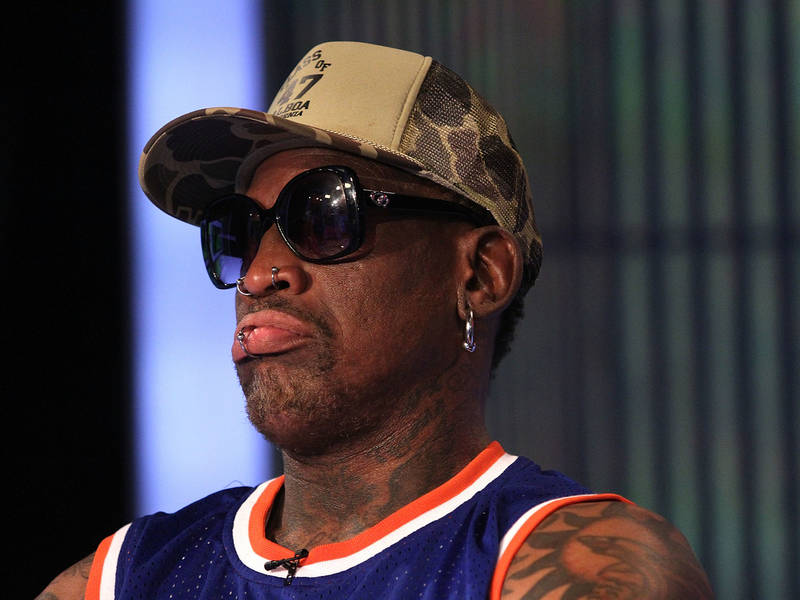 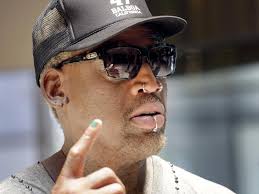 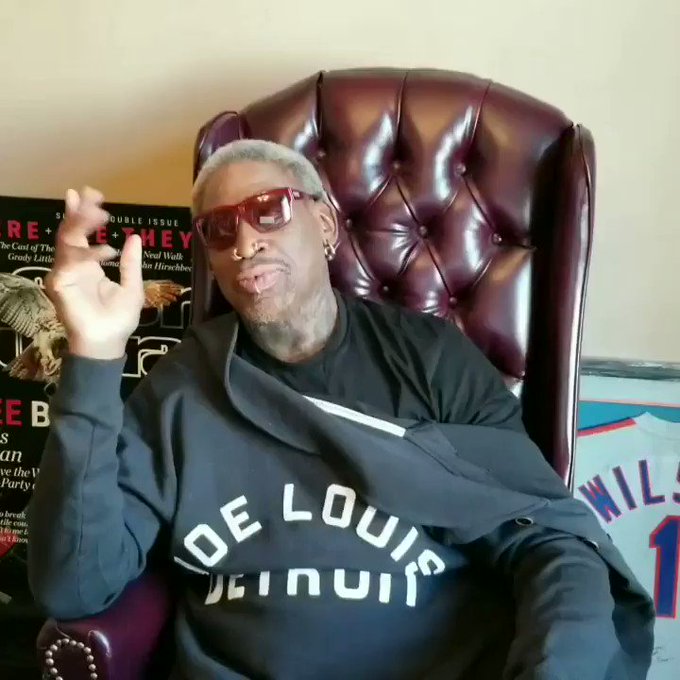 That was quick: Dennis Rodman is out of in-patient rehab.

The former NBA star checked into Turning Point Rehabilitation Center in Paterson, New Jersey, last week, days after he was arrested for DUI in Southern California.

“He’s been working with psychotherapists as well as in group recovery classes,” Rodman’s rep confirmed to TMZ. “[Rodman] has finally been accountable for his behavior from alcohol over the years.”

Rodman said in a statement, “The doctors and nurses at Turning Point were really cool and made me feel comfortable and understand how I got myself into this position and what I need to do to stay on this path.”

The baller also released a video on Twitter Thursday night updating fans on his recovery.

“Hey, this is Dennis Rodman here in Jersey. Very cold here, but a sunny day. Just thank all you guys out there for showing respect and love, for me to try to get things right,” he said. “[I’m] hoping that things will be right — not perfect — but somewhat on the right path … See you guys soon.”

It’s the second time Rodman has gone to rehab at Turning Point, having first checked in for three weeks after a trip to visit pal Kim Jong Un in North Korea in 2014.

It was also not his first DUI offense, either. In 2000, the 6’7″ former power forward pleaded guilty to misdemeanor drunken driving and driving without a valid California license.