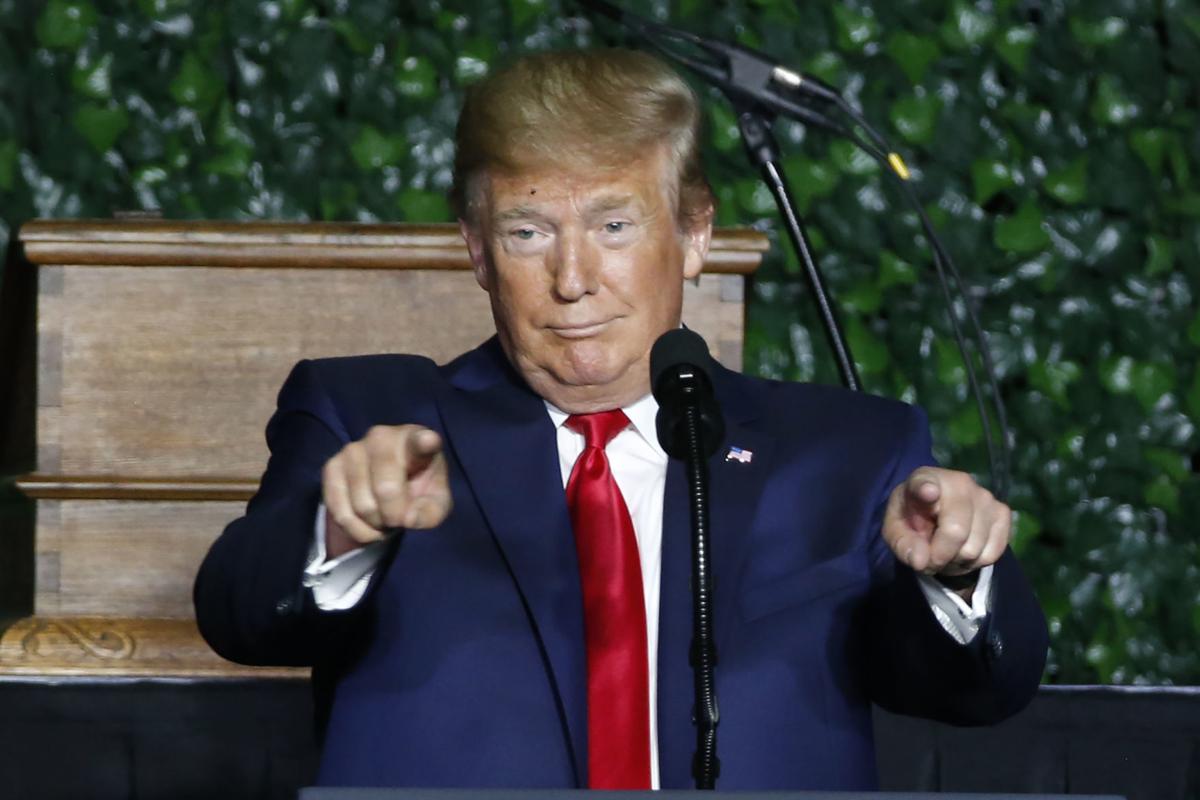 Democrats Are Drafting Articles Of Impeachment For Trump: Per Wolf Blitzer

Wolf Blitzer just announced on CNN Democrats are moving forward and drafting Articles Of Impeachment to get Trump out of the White House! The U.S. House of Representatives is...
by Raquel Jayson November 21, 2019 410 Views

Wolf Blitzer just announced on CNN Democrats are moving forward and drafting Articles Of Impeachment to get Trump out of the White House! The U.S. House of Representatives is wrapping up public hearings in its impeachment investigation of President Donald Trump and moving closer to charging him with “high crimes and misdemeanors.”House Intelligence Committee impeachment inquiry hearing with Laura Cooper, deputy assistant secretary of defense for Russia, Ukraine and Eurasia, and David Hale, undersecretary of state for political affairs, on Capitol Hill in Washington, DC on November 20, 2019.

The following explains the basics of impeachment, what happens next, and why Trump is unlikely to be removed from office.

The founders of the United States feared presidents abusing their powers, so they included in the Constitution a process for removing one from office.

The president, under the Constitution, can be removed from office for “Treason, Bribery, or other high Crimes and Misdemeanors.”

“High crimes and misdemeanors” has historically encompassed corruption and abuses of the public trust, as opposed to just indictable violations of criminal statutes.

Former President Gerald Ford, while in Congress, famously said: “An impeachable offense is whatever a majority of the House of Representatives considers it to be at a given moment in history.”

No president has ever been removed as a direct result of impeachment. One, Richard Nixon, resigned before he could be removed. Two, Andrew Johnson and Bill Clinton, were impeached by the House but not convicted by the Senate.

HOW DOES IT WORK?

Impeachment begins in the House, the lower chamber, which debates and votes on whether to bring charges against the president via approval of an impeachment resolution, or “articles of impeachment,” by a simple majority of the body’s members.

A trio of House committees are currently interviewing witnesses and issuing subpoenas for documents to build a case against Trump — what they have called an “impeachment inquiry.”

If the House approves articles of impeachment, a trial is then held in the Senate. House members act as the prosecutors; the senators as jurors; the chief justice of the U.S. Supreme Court presides. A two-thirds majority vote is required in the Senate to convict and remove a president.

CAN THE SENATE REFUSE TO HOLD A TRIAL?

There is debate about whether the Constitution requires a Senate trial. The Constitution states that the Senate has the “Sole Power to try all Impeachments.”

Senate rules currently in effect require a trial, and Senate Majority Leader Mitch McConnell has publicly stated that he will allow one to proceed.

Republicans could seek to amend those rules, but such a move is politically risky and considered unlikely, legal experts said.Reporters type during a House Intelligence Committee impeachment inquiry hearing with Laura Cooper, deputy assistant secretary of defense for Russia, Ukraine and Eurasia, and David Hale, undersecretary of state for political affairs, on Capitol Hill in Washington, DC on November 20, 2019. Erin Schaff/Pool via REUTERS

WHAT ABOUT OPENING A TRIAL AND QUICKLY ENDING IT

This scenario is more conceivable. The Senate rules allow members to file, before the conclusion of the trial, motions to dismiss the charges against the president. If such a motion passes by a simple majority the impeachment proceedings effectively end.

Clinton’s Senate impeachment trial, which did not end in a conviction, lasted five weeks. Halfway through the proceedings, a Democratic senator sympathetic to Clinton introduced a motion to dismiss, which was voted down.

CAN THE SUPREME COURT OVERTURN?

No. Trump has said on Twitter that he would ask the Supreme Court to intervene if Democrats tried to impeach him. But the founders explicitly rejected allowing an appeal of a Senate conviction to the federal judiciary.

WHAT’S THE PARTY BREAKDOWN IN CONGRESS?

The House currently comprises 431 members, 233 of whom are Democrats. As a result, the Democrats could impeach Trump with no Republican support.

In 1998, when Republicans had a House majority, the chamber voted largely along party lines to impeach Clinton, a Democrat.

WHO BECOMES PRESIDENT IF TRUMP IS REMOVED?

In the unlikely event the Senate convicted Trump, Vice President Mike Pence would become president for the remainder of Trump’s term, which ends on Jan. 20, 2021.