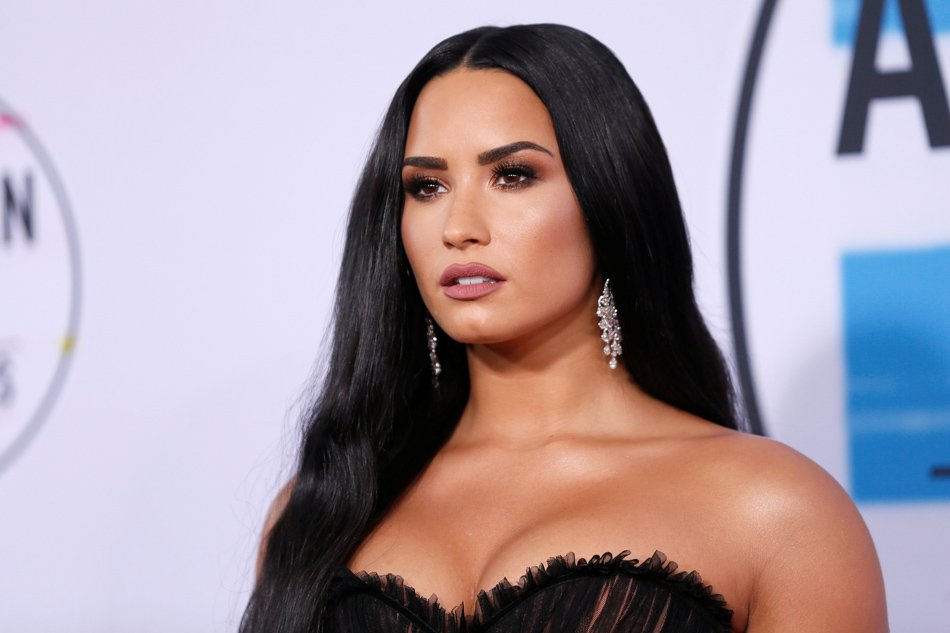 Demi Levato is out of rehab and back in LA!

Demi Lovato Each product we feature has been independently selected and reviewed by our editorial team. If you make a purchase using the links included, we may earn commission....
by Joy Smith November 4, 2018 459 Views

Demi Lovato
Each product we feature has been independently selected and reviewed by our editorial team. If you make a purchase using the links included, we may earn commission.

Demi Lovato is out of rehab, PEOPLE confirms.

The singer, 26, was seen outside of Matsuhisa restaurant in Los Angeles on Saturday night, sitting beside clothing designer Henry Levy inside a car, TMZreported. According to the outlet, the pair were smiling and laughing throughout the meal.

TMZ also reported that Lovato was seen at a spa in Beverly Hills over the weekend.

All of Lovato’s reported outings occurred over a week after the singer’s mother, Dianna De La Garza, shared that her daughter has been sober for 90 days.

“Yes, she has 90 days and I couldn’t be more thankful or more proud of her because addiction being a disease, it’s work,” La Garza, 56, said of Lovato during an appearance on Maria Menounos‘ Sirius XM show in late October.

Offering up her own insight into Lovato’s recovery process in October, the singer’s younger half-sister, 16-year-old Madison De La Garza, said her sister is “doing really well” as she continues focusing on her sobriety.

“She’s working really hard on her sobriety, and we’re all so incredibly proud of her,” she said in an interview with the podcast Millennial Hollywood, adding: “It’s been crazy for our family. It’s been a lot.”

On July 24, Lovato was hospitalized following an overdose at her Hollywood Hills home. She remained in the hospital for nearly two weeks before being released to seek in-patient treatment.

The former child star has struggled with addiction, mental illness and disordered eating for years. In 2010, Lovato entered treatment, where she sought help for bipolar disorder, bulimia, self-harm and addiction. She relapsed after she left the treatment center, then entered a sober living facility for a year.

Lovato revealed she celebrated six years of sobriety in March — but just three months later, she opened up about a recent relapse when she released her autobiographical single “Sober” on June 21.

If you or someone you know is in need of help, please contact the SAMHSA substance abuse helpline at 1-800-662-HELP.

Congratulations to Kenya Moore! Baby Daly is here and her name is adorable!

US Mayor killed while visiting Afghanistan!