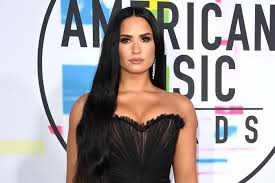 Demi Levato is alternation LA home and her halfway house!

Demi Lovato isn’t taking an immediate plunge back into her old lifestyle … she’s splitting her time between a halfway house and a private home in Los Angeles. We’re told...
by Joy Smith November 7, 2018 330 Views

Demi Lovato isn’t taking an immediate plunge back into her old lifestyle … she’s splitting her time between a halfway house and a private home in Los Angeles.

We’re told Demi feels the need to spend a big chunk of her time at a sober house — 3 days a week — where there are counselors and people with whom she can relate and share experiences. At the same time, she wants to resume a normal life and decided to live 4 days a week in a private home.

That normal life includes regular trips to the gym and running errands.

She has a sober coach by her side 24/7 … something that’s essential given her past history, which includes a near-death OD experience. We’re told she also attends regular AA meetings. 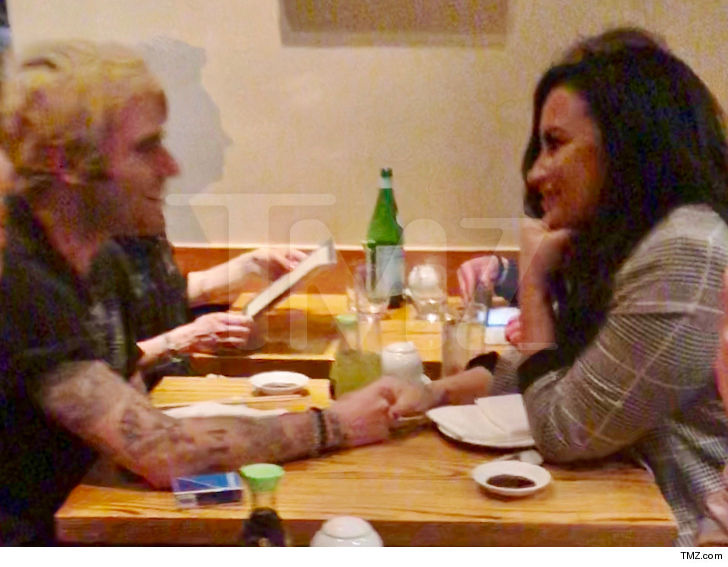 TMZ broke the story … Lovato was spotted back in L.A. over the weekend with clothing guru Henry Levy. The pair seemed super cozy, holding hands while they ate in Bev Hills.

Lovato was hospitalized in critical condition back in July, after ingesting drugs laced with fentanyl. She was released 10 days later and just completed a 90-day rehab stint.

Demi broke her several-month long social media hiatus Tuesday to show she was votingand encouraged her fans to do the same. 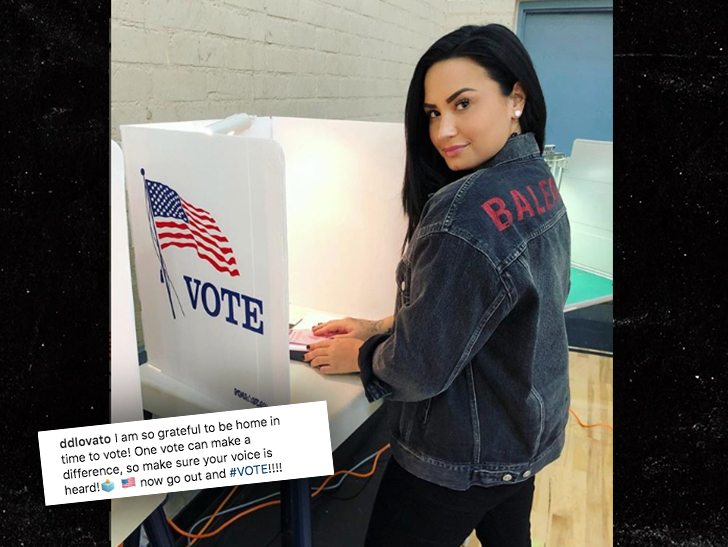 Two Black students, one Asian and one Hispanic student spelt out racial slur at high school!

El Chapo makes one simple request for his trial!