EXCLUSIVE PREMIERE: Deitrick Haddon Recruits His Family To Star In Music Video For “Open Door Season”  Summer has ended and with the new season, comes new music from Deitrick Haddon whose... 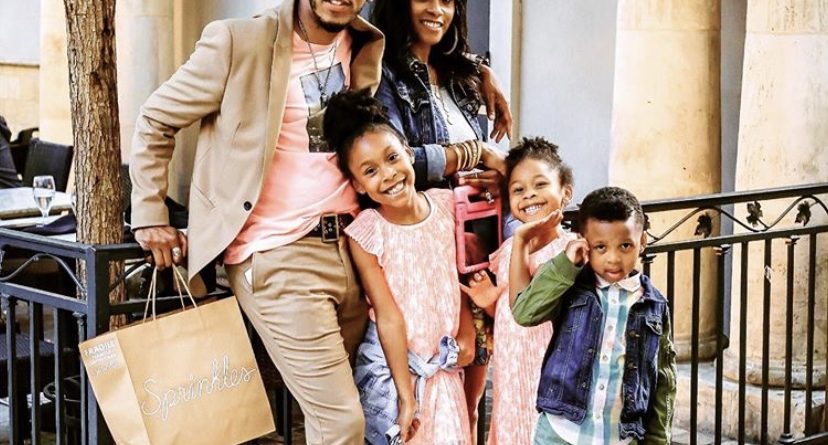 Summer has ended and with the new season, comes new music from Deitrick Haddon whose latest tune is perfect for the shift.

As we “fall” into autumn, Haddon declares the time “Open Door Season.” His song, which speaks to the wide range of God’s capabilities — especially when paired with our faith, was co-written with producer Marcus Hodge.

“God has not given you the spirit of fear, but power in love and a sound mind. I declare ain’t nothing held up, it’s open door season up in your life,” he sings in the video that chronicles different stages in his life and even includes a cameo from his wife and kids.

“Open Door season is a vibe!” Haddon says. “A prophetic word over a dope beat. I recommend that you play it every day and watch them doors fly open.”

Press play below and watch!

“Open Door Season” is set to be featured on Deitrick Haddon’s forthcoming EP due sometime this winter. He’s currently filming for a sequel to the Blessed & Cursed movie he originally starred in back in 2010.