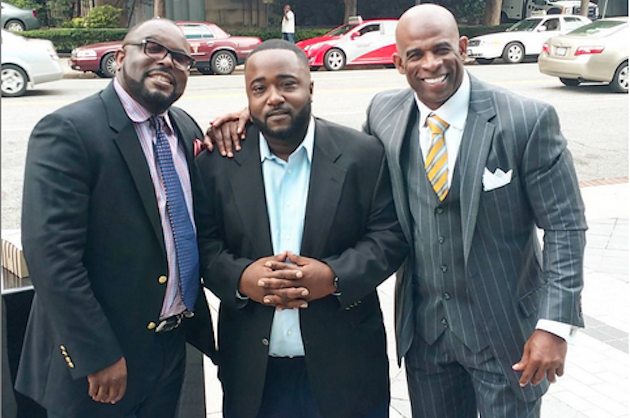 A longtime community activist and church leader has died of complications from COVID-19.

Bishop Omar Jahwar spent the last 25 years of his life fighting to change the lives around him. The last six months, he spent fighting COVID-19.

Those who were close to him honor him with his likeness on their face coverings and t-shirts.

“It’s been a long fight, and he had underlying issues that affected him. Really kind of what got to him,” said friend Antong Lucky.

Jahwar started Vision Regeneration in 1996, a vision that focused on inner-city crime.

“He always wanted to deal with the violence that was in urban communities,” Lucky said. “He felt like that violence was something that we could solve. So he spent his life-changing and challenging us and forcing us to move forward.”

Jahwar then moved forward with his nonprofit Urban Specialists in the middle of trying to bring healing in Dallas in moments like 13-year-old Shavon Randle’s kidnapping and killing.

Creating the Heal America Tour, Jahwar traveled to cities across the nation discussing ways to bring about police reforms.

The community leader was also a father of four and a spiritual leader.

“From the moment I met him, he took me in as family and took my family as part of his family. This loss is deep,” said church member Ed Loredo. “I had disconnected from the spiritual from the church. When I got with bishop he reintroduced me to that. He just brought me so much, opened doors and opportunities for me.”

In 2016, then-Speaker of the House Republican Paul Ryan brought Jahwar and others as his guests for what was former President Barack Obama’s final state of the union address.

Jahwar was comfortable on the corner or in the Capitol.

“From the street house to the White House, I have seen this man infect change in everybody. He was a transformative leader,” Lucky said.

Jahwar was leading in even his final days.

“From his bed, he was telling us not to worry,” Lucky said. “So that’s just indicative of who he was. It will never be another Bishop Omar. Never. 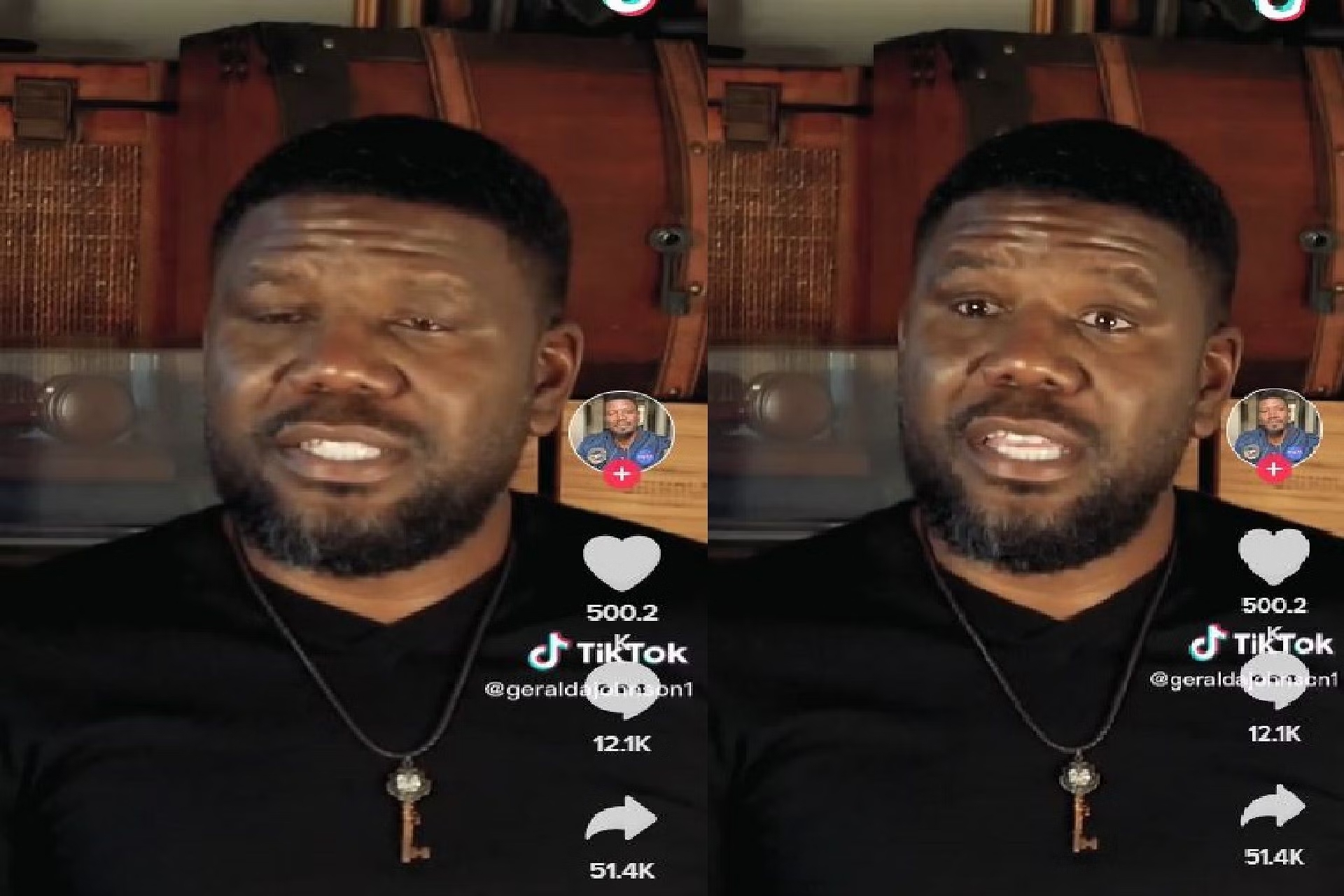 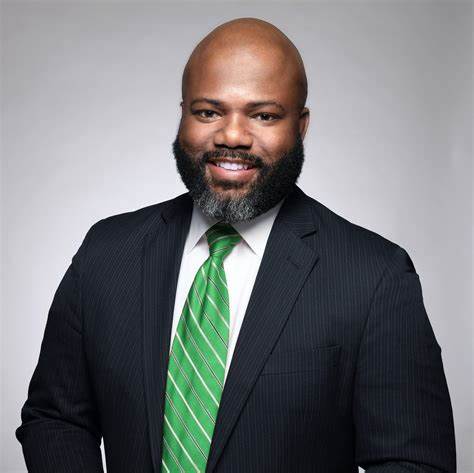 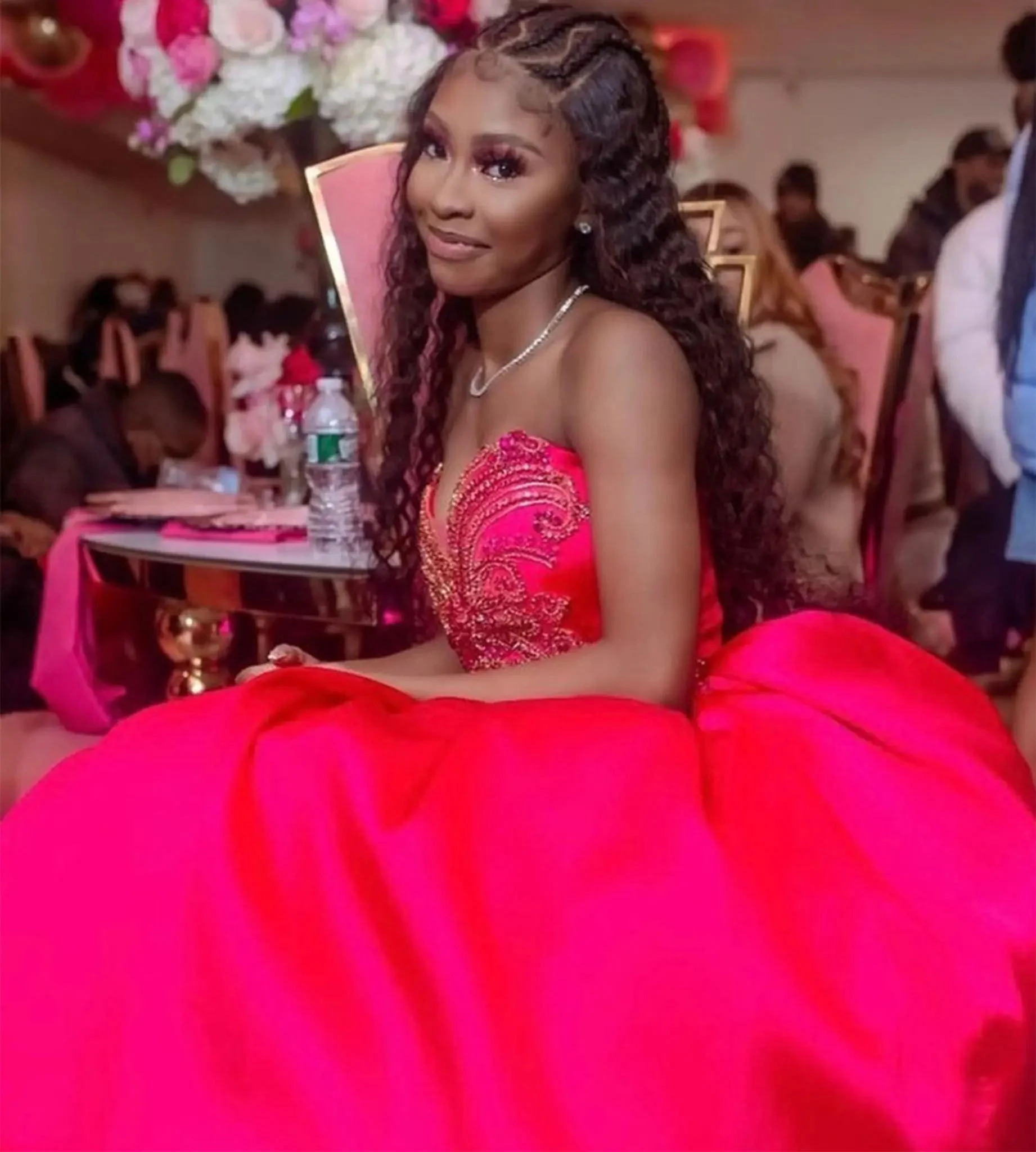