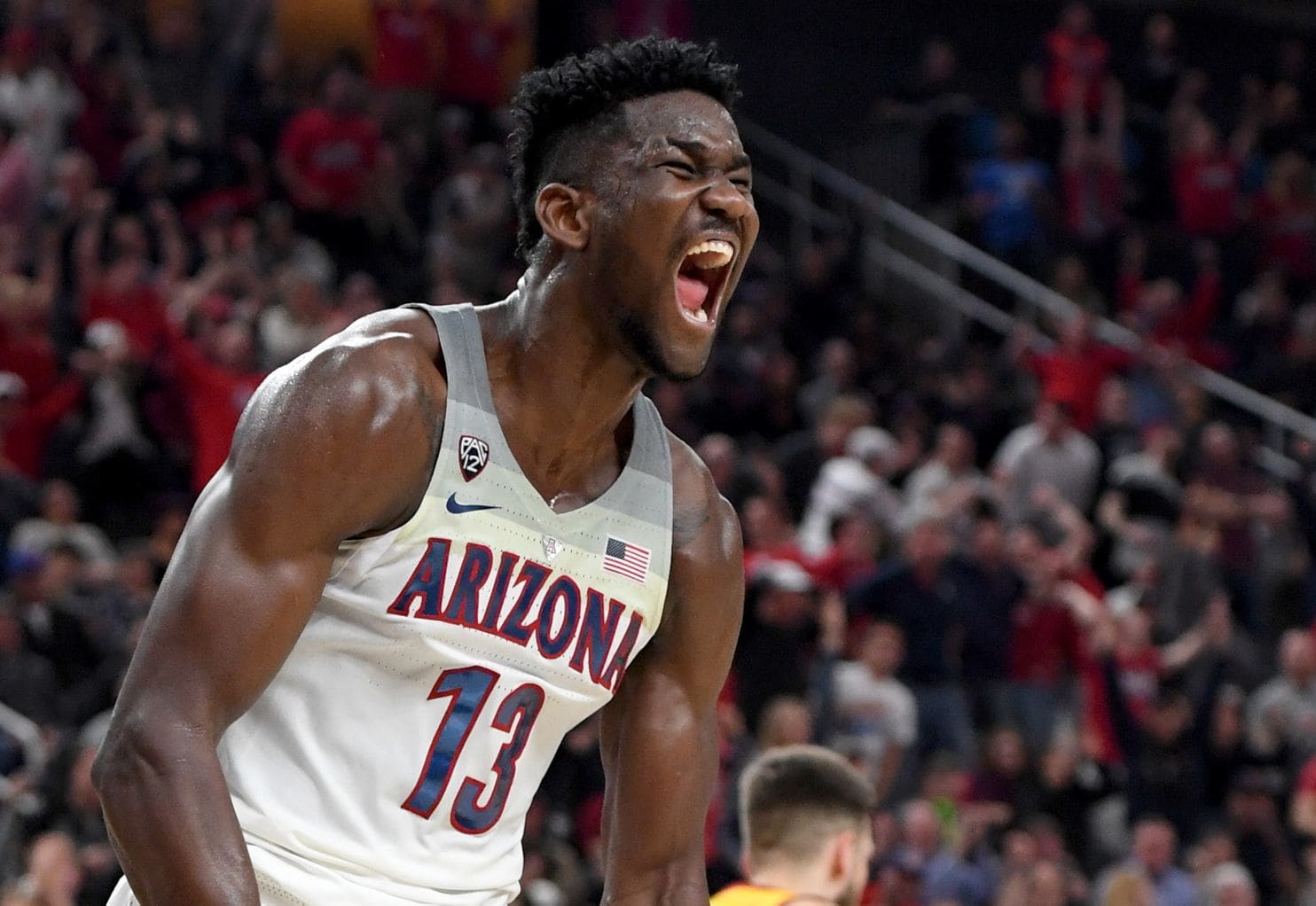 Adidas paid the family of Deandre Ayton — the No. 1 pick in the most recent NBA draft by the Phoenix Suns — before or during his college career...
by Raquel Jayson October 10, 2018 544 Views

Adidas paid the family of Deandre Ayton — the No. 1 pick in the most recent NBA draft by the Phoenix Suns — before or during his college career at Arizona, a former consultant for the shoe company testified in federal court in New York Wednesday.

Thomas “TJ” Gassnola offered no details about the payments to the Ayton family before court recessed for the day. He will resume testimony Thursday.

Gassnola’s testimony raises the possibility Arizona could face NCAA sanctions as fallout of the ongoing Justice Department investigation of the college basketball black market. Ayton was a first-team all-American and the Pacific-12 player of the year last season, helping Arizona to a 27-8 record and both the conference regular season and tournament championships.

Arizona officials were not immediately available for comment Wednesday, nor was an attorney for Ayton.

Gassnola is a key witness in the ongoing trial of two Adidas officials and Dawkins, the agent hopeful, on charges of wire fraud, in connection with allegations they arranged payments to the families of recruits to steer them to Adidas-sponsored college teams. A former longtime Adidas consultant, Gassnola is cooperating with federal prosecutors, and has pleaded guilty to wire fraud over payments he says he arranged to land top recruits for Kansas, Louisville and N.C. State.

Even Oprah Winfrey Googles her illnesses