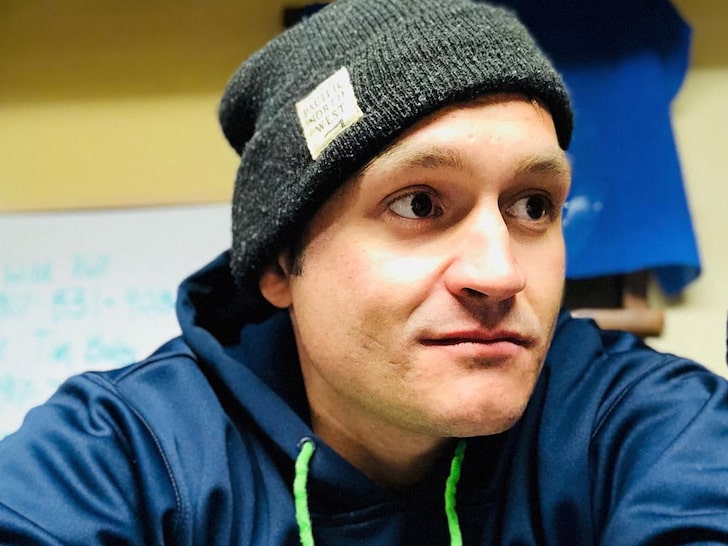 Nick McGlashan a 7th generation fisherman who starred in “Deadliest Catch” has died … TMZ has learned. The Medical Examiner and family tell TMZ … Nick passed away Sunday in...
by Raquel Jayson December 28, 2020 167 Views 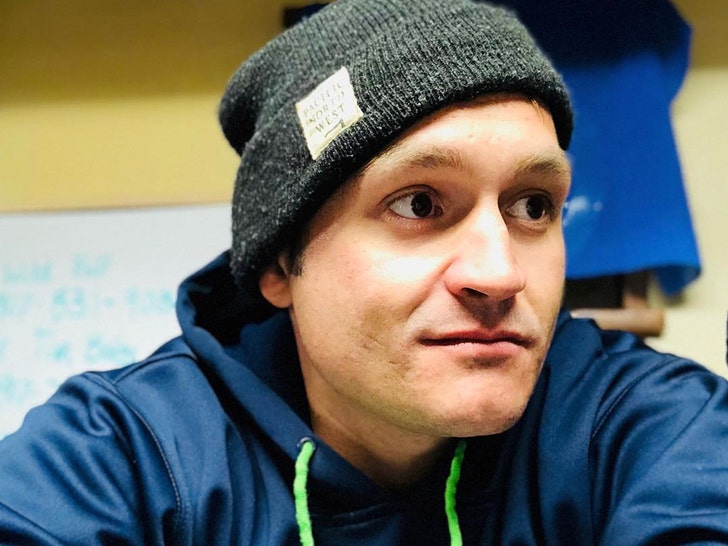 Nick McGlashan a 7th generation fisherman who starred in “Deadliest Catch” has died … TMZ has learned.

The Medical Examiner and family tell TMZ … Nick passed away Sunday in Nashville. The cause of death has not been determined.

Nick’s family has a storied tale of the sea. His great uncle worked on the first boat in the U.S. crab industry.  Two of his aunts were crabbers … one of who was lost at sea after the boat sank.

As for Nick … he started crabbing at age 13. Nick quickly earned his stripes and up piloting the Cape Caution … eventually upgrading to the Summer Bay.https://www.youtube-nocookie.com/embed/?enablejsapi=1&origin=https%3A%2F%2Fwww.tmz.com&widgetid=1

Nick was an unrelenting figure on the boat.  Nothing could stop him … not pain, nothing. He never gave up … even when the boat had perilous mechanical problems.

He struggled for years with addiction to alcohol and drugs … it got bad enough he was suspended from part of Season 13 and ended up in rehab.  It got so bad he said he was drinking a half-gallon of vodka and shooting up with one gram of meth and 2 grams of heroin in a single day. He tried hard to stay sober and said he was trying to inspire others to get clean.

The show has had its share of tragedies.  We broke the story … deckhand Mahlon Reyes died back in August after suffering a heart attack.