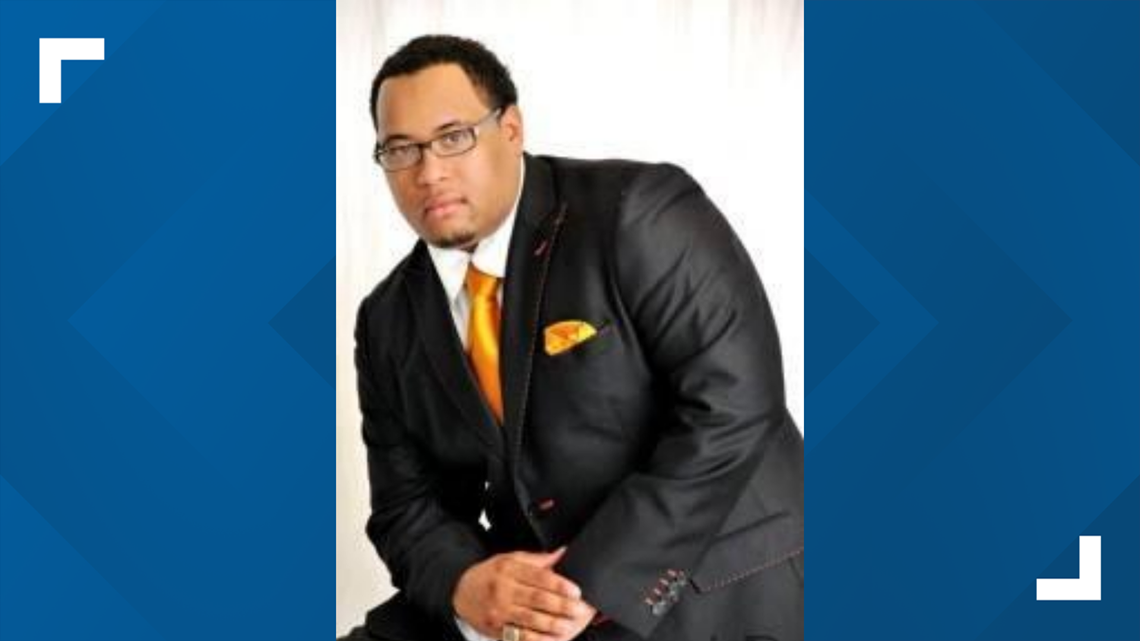 A Kalamazoo pastor, who also faces numerous criminal sexual conduct charges in a separate case, was found not guilty Wednesday of assaulting a former church deacon.

A jury panel deliberated for less than a half hour Wednesday afternoon, March 24, at the conclusion of a one-day trial in Kalamazoo County District Court that saw both Harris and Strickland take the stand along with multiple witnesses who were at the church on the day the incident occurred.

Harris, the first person to take the stand, testified that Strickland violently pushed him out of the doorway of his office, so hard that he hit the wall on the opposite side of the hall.

Strickland testified he acted in self defense as Harris was in his space, speaking loudly at him and so close that spit came out of Harris’ mouth and went into Strickland’s.

Harris said the incident occurred after a meeting was held at the church prior to that day’s service, in which church leadership had gathered together to discuss allegations that were circulating involving the pastor.

Strickland later testified that upon learning of the meeting he instructed his congregation at the conclusion of that day’s Sunday service to refrain from holding any “unauthorized meetings” and that the bylaws of the church stipulate that the pastor of the church is to preside over all meetings.

Since the time of the altercation, the pastor has been charged with two counts of third-degree criminal sexual conduct on a student, one on a person age 13-15 and one by force or coercion. He also faces four counts of human trafficking of a minor for commercial sexual activity and three counts of child sexually abusive activity.

Strickland, 38, is accused, among other things, of having paid teenage boys to have sex with his wife. The dates of the alleged offenses, according to court records, span from Aug. 1, 2015 to Aug. 31, 2018. Strickland waived his preliminary hearing in November and is awaiting trial in Kalamazoo County Circuit Court.

“I felt humiliated,” Harris said of the altercation. “I was shocked. I was embarrassed. I didn’t think a pastor would do something like that.”

Harris’ wife was in Strickland’s office meeting with the pastor and another deacon at the church when the incident occurred. Harris said he went to the office to tell his wife it was time to go home and found the door locked. He said he waited and knocked again, at which time Strickland came to the door.

Harris said the pastor invited him in to discuss the situation involving the allegations. After telling him he did not wish to speak with him at the time, Harris testified, the two exchanged words and Strickland and the former pastor yelled at him and told him to get out of his office and pushed him.

Strickland said he had been in the midst of a cordial conversation with Harris’ wife and the other deacon in his office when Harris began pounding on the door. He said he had no idea Harris was even mad at him, but that the former deacon came in and started aggressively approaching him, causing Strickland to back up.

“I had never seen him like that,” Strickland said. “When he spit in my mouth, I pushed my hand out, one hand out and I pushed him toward the door. At that point he kind of fell into Brother Jimmy (Jackson) and he comes at me again and Jimmy is holding him back. … I never got out of the door.”https://98c4b9c1b93d767c397038aadac760c9.safeframe.googlesyndication.com/safeframe/1-0-38/html/container.html

Harris testified he went to the hospital where he was examined for back and leg pain and redness and soreness of his right eye. He said he could not recall if he was poked in the eye, just that he was pushed.

During his closing argument, Kalamazoo County Assistant Prosecutor Matthew Quardokus pointed to witness testimony that described Harris as “flying back” after being shoved.

“We have a defendant who was presented with a parishioner who was upset and in his own words he said he was ill equipped to deal with that and I submit to you that he went too far in dealing with that and he assaulted Mr. Harris with a forceful, violent or offensive touching,” Quardokus said.

Strickland’s attorney, Jaime Nelson, countered that “the point of self defense is to defend yourself before you incur damage or injury.” She said that is exactly what Strickland did in this situation.

“In that day, Deacon Harris stepped out of line, and he did it at church, and he got in the pastor’s face and things got a little bit out of hand,” she said. “And I think for that he was humiliated and embarrassed.”