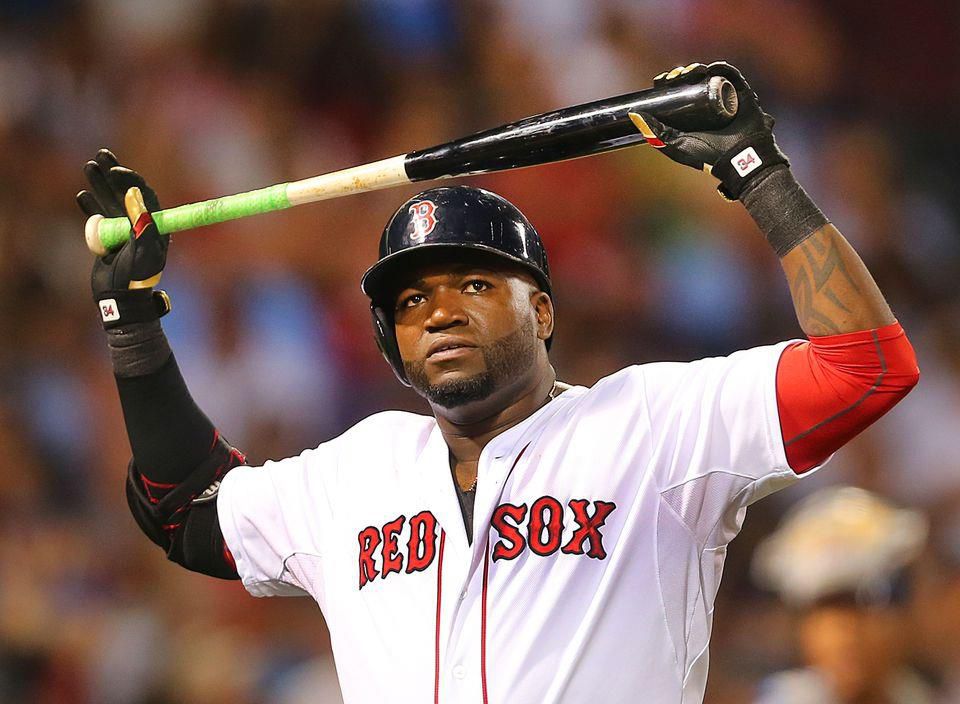 Ortiz — a k a “Big Papi,” who was shot at a bar in his native Dominican Republic on Sunday night — had “exploratory’’ surgery as soon as he arrived at Massachusetts General Hospital from the DR capital, Santo Domingo, according to an ESPN reporter, citing the 43-year-old retired All-Star’s rep.

Ortiz’s wife, Tiffany, later put out a statement through the Red Sox, saying her husband “is stable, awake and resting comfortably this morning in the ICU, where he is expected to remain for the next several days.”

She thanked the team as well as doctors.

“Lastly, I want to thank everyone for the outpouring of support and love that we have received during this incredibly difficult time. We ask for privacy as David works towards recovery,” Tiffany Ortiz said.

The surgery “lasted until about 1am,’’ tweeted Marly Rivera of ESPN.

“Ortiz is expected to be closely monitored for the next 24-48 hours. Visits will be very limited during that period,’’ she wrote. “Doctors have said that they expect a full recovery. Ortiz has also been alert and has talked to his family and ‘even flashed that smile.’”

Atlanta drops charges against senator and 14 protestors that were unlawfully arrested!

Teen runs away with a sex offender she met at church!