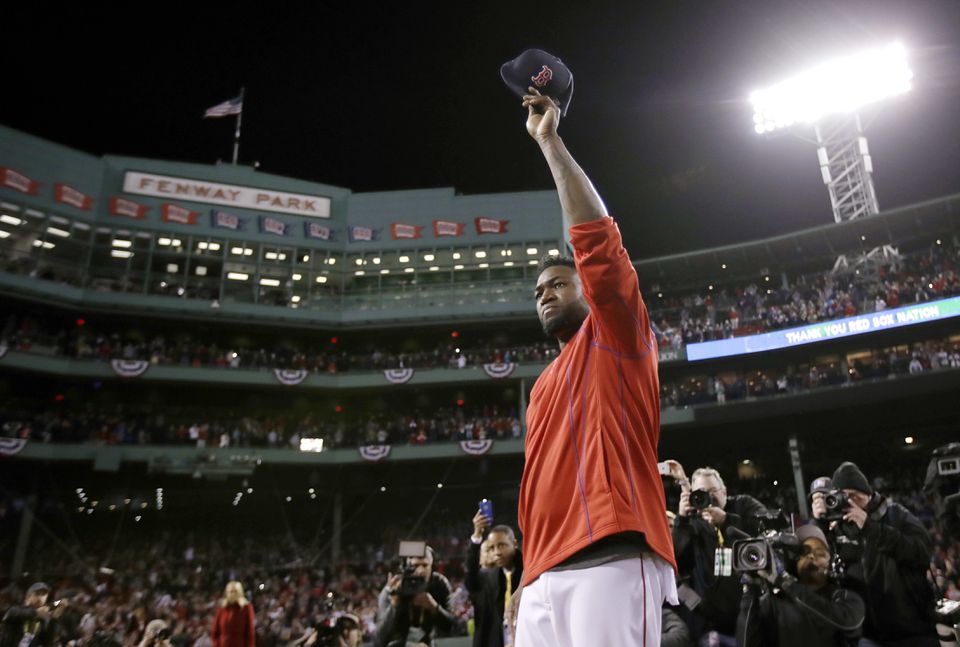 David Ortiz shot: Was ex-Red Sox slugger having an affair with the wife of a jealous drug lord?

The Daily Mail reports former Boston Red Sox slugger David Ortiz was shot Sunday in the Dominican Republic by two police officers hired by a local drug lord, who suspected the three-time World Series champion was “having an affair with his wife.” Per the Daily Mail:

“Three law enforcement sources confirmed the motive on Monday as Ortiz, 43, recovered in the hospital. The drug lord has not been named. On Monday, Ortiz’s representative Leo Lopez denied that the shooting had anything to do with a woman but said it was the act of ‘hired’ killers.”

According to the Associated Press, Ortiz underwent emergency surgery after being ambushed at a bar in the Dominican Republic Sunday night.

Doctors removed David Ortiz’s gallbladder and part of his intestine after the beloved former Boston Red Sox slugger known as Big Papi was ambushed by a gunman at a bar in his native Dominican Republic, a spokesman said Monday. Leo López said that the retired athlete’s liver was also damaged and that he was in stable condition in intensive care. He said Ortiz will be flown to Boston once his condition improves. 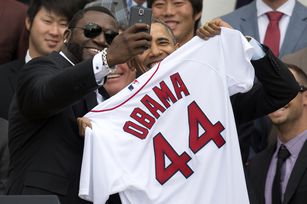 ESPN reports Ortiz was attacked by a man who got off a motorcycle and “and shot him in the back at nearly point-blank range around 8:50 p.m. local time.”

Police had two suspects in custody Monday afternoon: the suspected shooter and the suspected driver of the motorcycle. The motorcycle driver has been identified as 25-year-old Eddy Feliz Garcia, who was captured and beaten by a crowd of people at the bar, according to Dominican National Police Director Ney Aldrin Bautista Almonte. Garcia suffered a cranium contusion and trauma to his thorax, left knee and right leg, according to the Dominican Republic’s National Health Service. He was treated at the Dario Contreras Hospital in Santo Domingo before being released to police custody. Police have not yet released the identity of the suspected gunman. Earlier Monday, police spokesman Col. Frank Duran Mejia had identified Garcia as the suspected shooter.

Here are more details of the shooting from the Associated Press:

The bar is on Venezuela Avenue, a bustling nightlife district packed with dance clubs and expensive bars that Ortiz is known to frequent.

Ortiz, who retired after the 2016 season and lives at least part of the year in the Dominican Republic, is often seen getting his cars washed and hanging out with friends, including other baseball players, artists and entertainers.

The Red Sox retired his number, 34, in 2017, and Boston renamed a bridge and a stretch of road outside Fenway Park in his honor. He maintains a home in Weston, on the outskirts of Boston.

Ortiz galvanized the city after the 2013 Boston Marathon bombing that left three people dead, bellowing through a megaphone at Fenway Park: “This is our (expletive) city!”