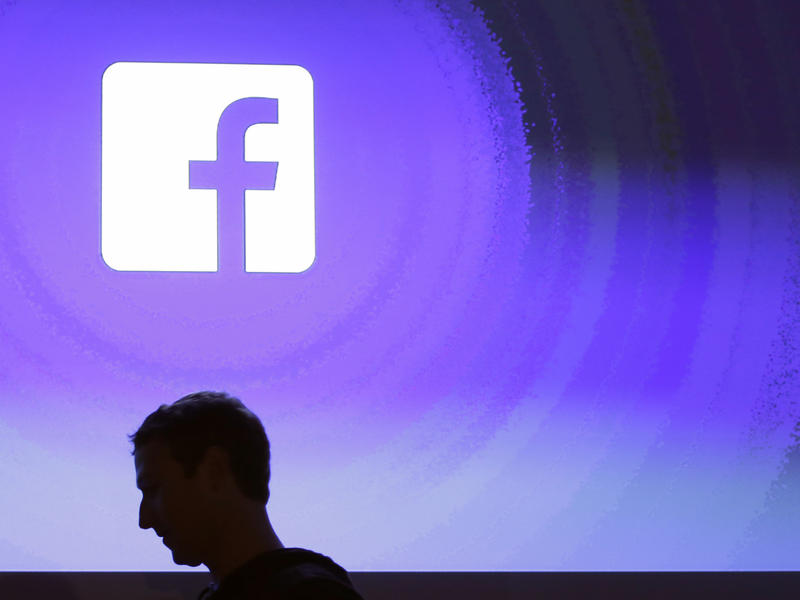 Researchers at the University of Cambridge uploaded user data from 3 million Facebook users onto a shared portal. They locked the data away with a username and password, but...
by Zach Freeman May 14, 2018 451 Views 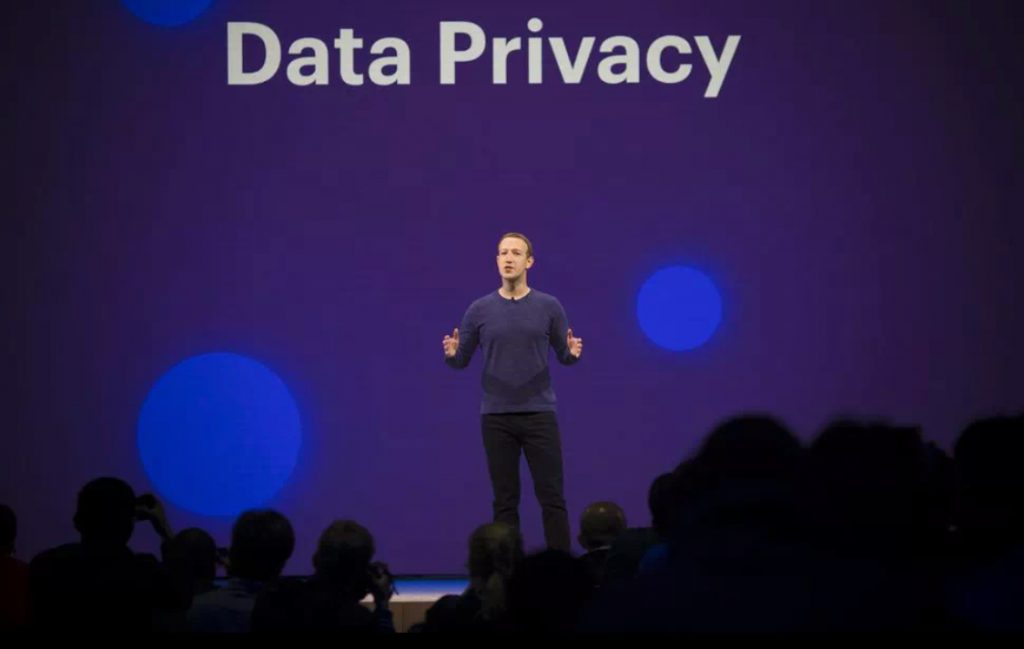 Researchers at the University of Cambridge uploaded user data from 3 million Facebook users onto a shared portal. They locked the data away with a username and password, but then students later posted the login credentials online, too, according to a report on Monday from New Scientist.

That exposed the data to anyone who did a quick web search to find the username and password.

The incident has echoes of the larger scandal plaguing both Facebook and researchers affiliated with the University of Cambridge. Political consultancy Cambridge Analytica improperly obtained the data of 87 million Facebook users when researcher Aleksandr Kogan shared information he collected through a personality quiz.

In the data exposure incident revealed by New Scientist, another set of researchers collected user information with consent through a personality app, called myPersonality, and then made it available through a web portal. About four years ago, students with access to the data set posted the username and password online on the data sharing website GitHub. While the data was anonymized, privacy experts told the publication that it would be easy to associate data in the collection with the person who originally posted it on Facebook.

Facebook, the University of Cambridge, the Psychometrics Centre and Aleksandr Kogan didn’t immediately respond to requests for comment.

The researchers who controlled the data were based at The Psychometrics Centre at the University of Cambridge, according to New Scientist, a project that used to include Kogan.

Cambridge Analytica: Everything you need to know about Facebook’s data mining scandal.

Blockchain Decoded: CNET looks at the tech powering bitcoin – and soon, too, a myriad of services that will change your life.