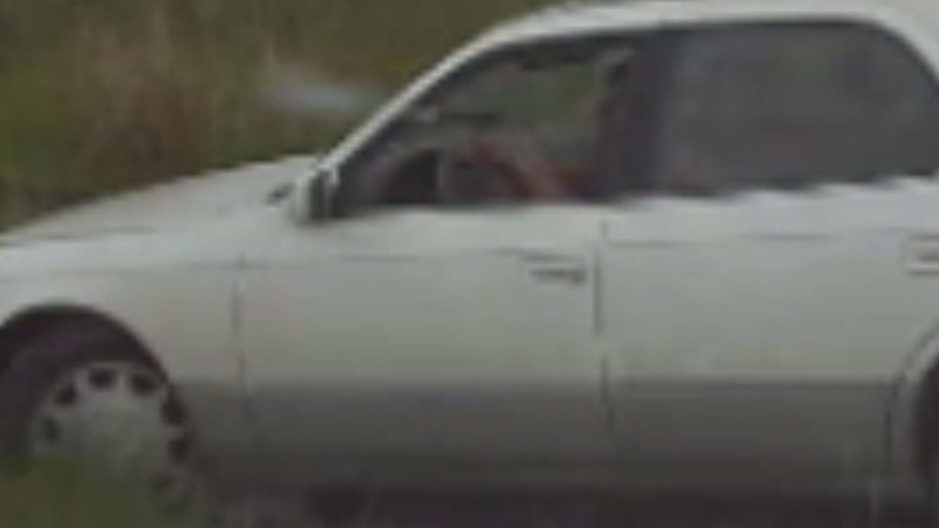 The Harris County Sheriff’s Office has released video of the Oct. 31 officer-involved shooting that killed a teenager.

Authorities say a deputy tried to pull Centeno over for a traffic stop after Centeno’s vehicle failed to stop for a school bus that was unloading students in the 7600 block of Spring Cypress Road.

Instead, Centeno reportedly took off. After a brief pursuit, his vehicle became stuck in a ditch in the 14800 block of Stuebner Airline Road.

As deputies approached his vehicle on foot, Centeno allegedly disregarded deputies’ verbal commands, then raised a handgun and fired it in the deputies’ direction from the driver’s seat. 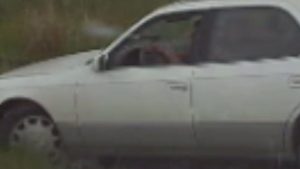 Five deputies then returned fire, fatally wounding Centeno. It was later determined that Centeno’s weapon was a replica air gun powered by a carbon-dioxide canister.

The incident remains under investigation by the Harris County Sheriff’s Office Homicide Unit and Internal Affairs. 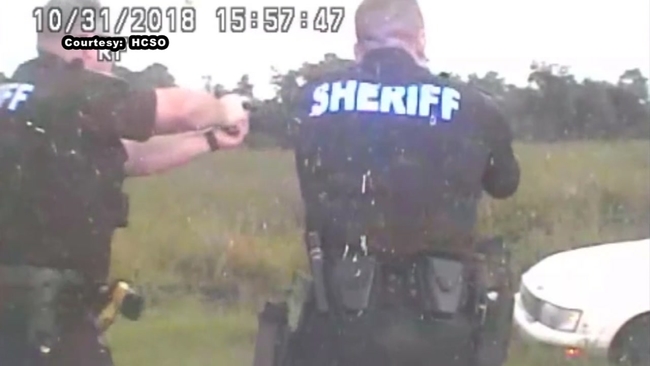 Petitions are growing to demand Maroon 5 to drop out of the Super Bowl!