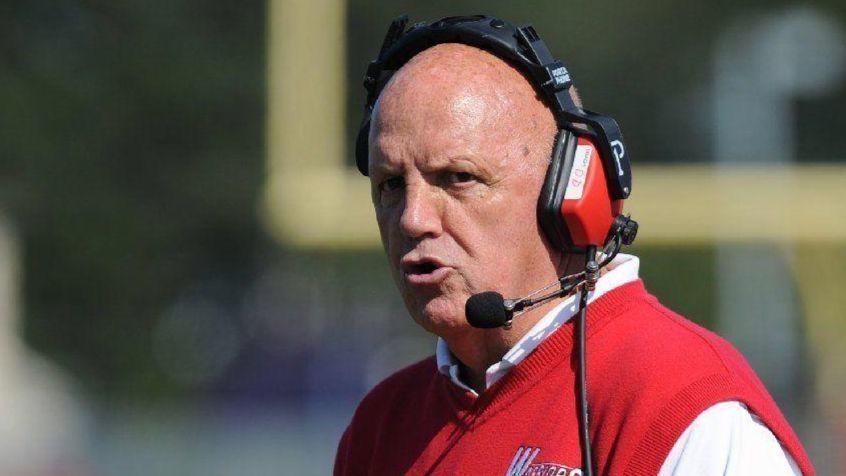 It was the coach who made a football game’s most stunning play. A legendary Pennsylvania college football coach announced his retirement and walked off the field in a shocking move during the final...
by Joy Smith October 31, 2018 739 Views

It was the coach who made a football game’s most stunning play. 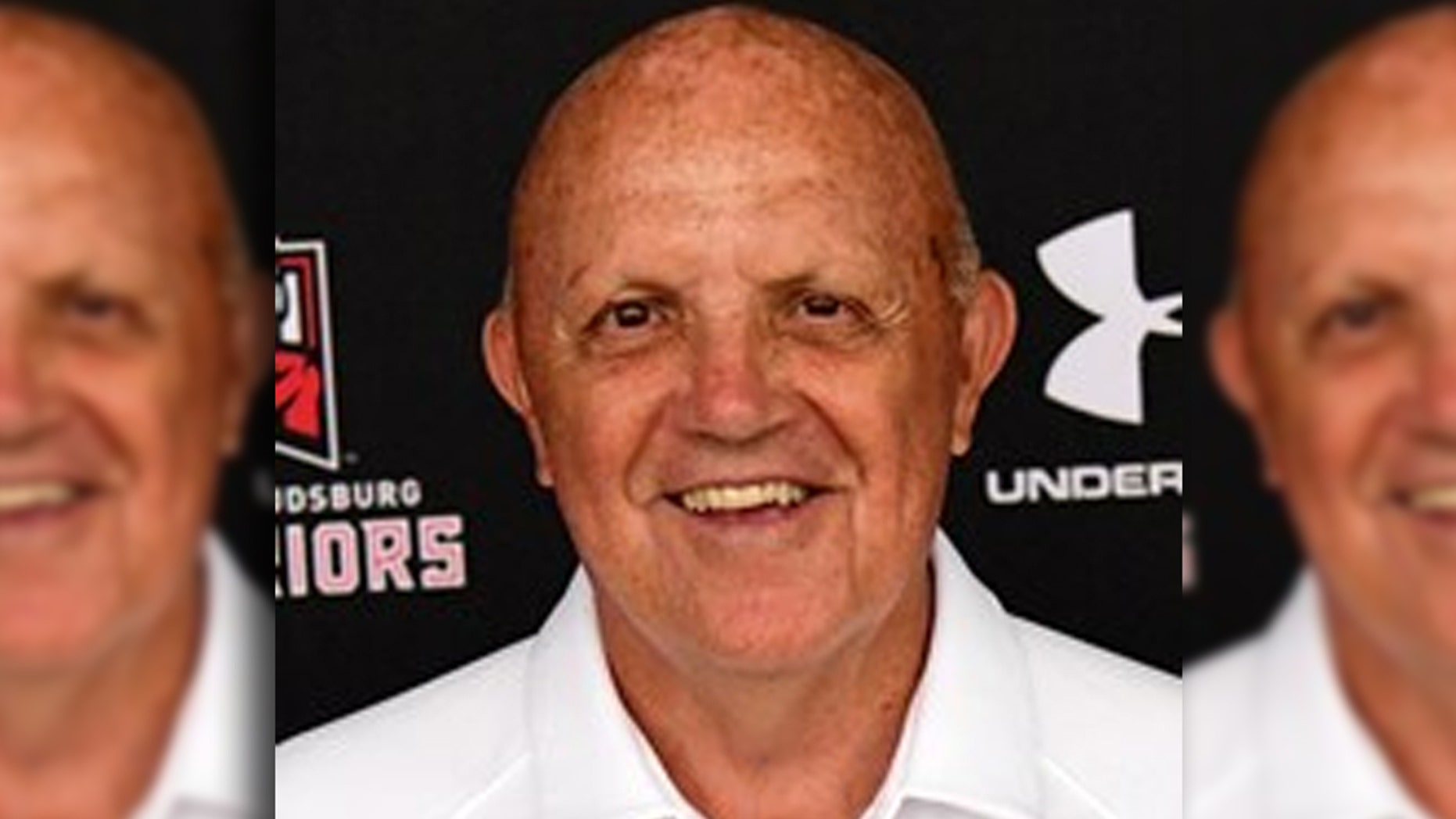 A legendary Pennsylvania college football coach announced his retirement and walked off the field in a shocking move during the final seconds of his team’s game on Saturday.

Explore the outdoors in Merrell’s ‘Most Loved Hiking Boot’. Check out these famously comfortable boots and try them for yourself.

East Stroudsburg University Warriors head football coach Denny Douds, who has spent 53 seasons with the school’s program including 45 as head coach, is a legend for having the most wins of “any active NCAA football coach,” WNEP reported. The coach has 264 wins throughout his career as head coach, Sports Illustrated reported. Saturday, he decided to retire in style. 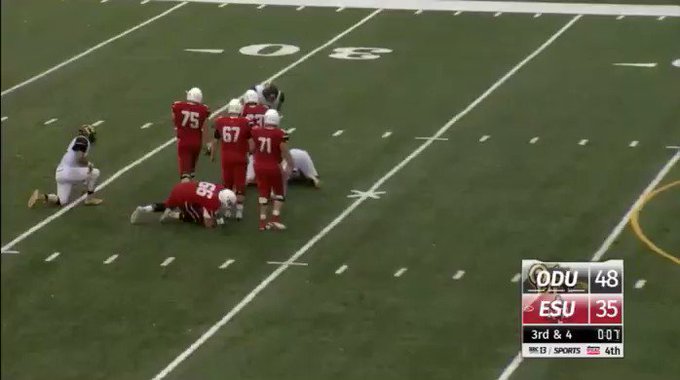 Here’s the footage of East Stroudsburg’s (D2) longtime coach Denny Douds calling a 4th time out at the very end of a game to tell his team he’s retiring after 45 seasons—he then walks off the field alone, tipping his hat as time expires on the way to his car. He did it his way.

Douds called a fourth timeout with four seconds left in the game against Ohio Dominican to tell his team that his coaching career was over.

“I nudged the official in front of me and I said, ‘Sir, we are going to call a fourth timeout. I know that is illegal, you’re going to penalize it, but that’s OK. I am retiring,’” Douds told WNEP. “I called timeout with four seconds to go, blew the whistle, the kids came in and I told them this is what we are doing.”

A video of the moment captured Douds shaking hands before walking off the field. The coach told WNEP he didn’t want his retirement announcement to be a distraction which is why he waited until the game was almost over. 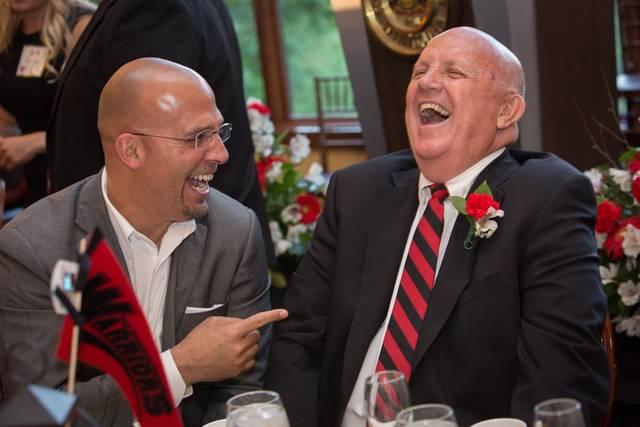 “I told my wife when I leave the stadium, I am going to tip my hat and say, ‘I love ya.’ I tipped my hat, walked to the car, and smiled all the way home,” he said.

Players told WNEP they were saddened by the coach’s retirement.

“He is legendary in this program and around this area. We are all sad about it, but the only thing we can do is move forward from here, and that’s what we are looking to do as a program,” Keanan Baines, the team’s defensive tackle, said.

Douds said he planned on teaching and fundraising for the school. As for who will coach the Warriors next, associate head coach Jimmy Terwilliger was slated to take over for the rest of the season, Sports Illustrated reported.

Check it Out! Beyonce channels Toni Braxton for Halloween!

Megyn Kelly is accusing the paparazzi of invasive behavior, following her kids to school!