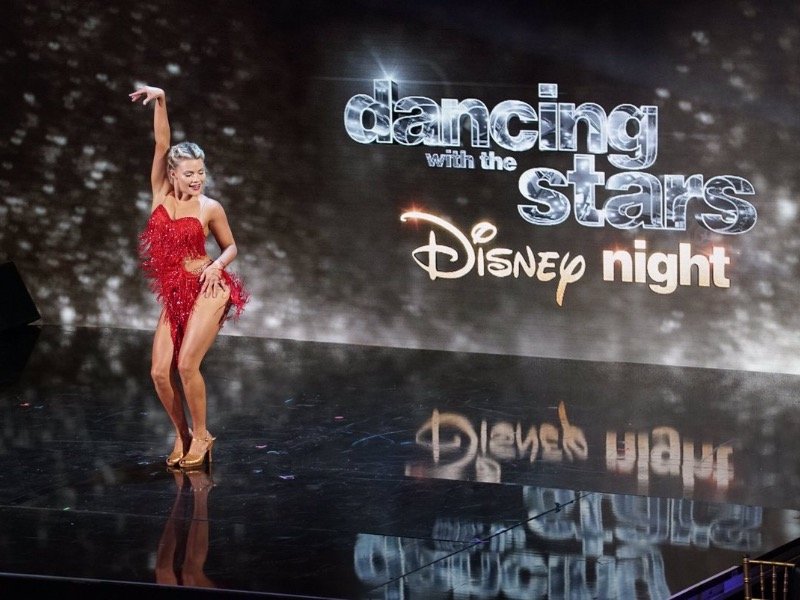 ‘Dancing With the Stars’ Pros Emma Slater and Sasha Farber Are Married!

Congratulations to the newlyweds! Dancing With the Stars pros Emma Slater and Sash Farber were married on Sunday at Bella Blanca in Los Angeles, California, according to Us Weekly,...
by Zach Freeman March 26, 2018 598 Views 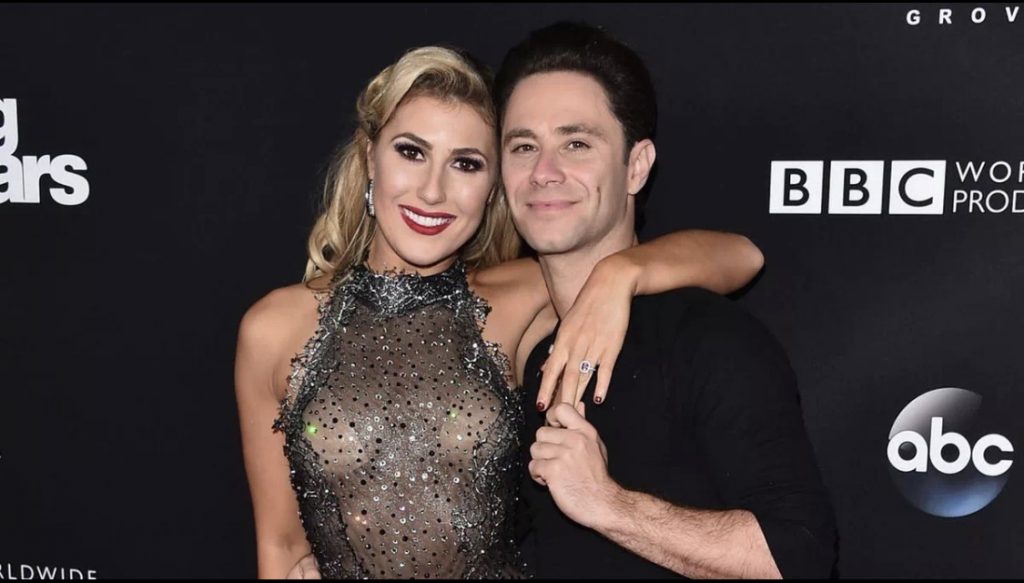 Congratulations to the newlyweds!

Dancing With the Stars pros Emma Slater and Sash Farber were married on Sunday at Bella Blanca in Los Angeles, California, according to Us Weekly, who adds that the bride wore two Rivini gowns, the first a fitted sheer dress with lace appliques. The publication adds that guests included DWTS co-stars like Julianne Hough and her husband Brooks Laich, Nick and Vanessa Lachey, Cheryl Burke, Sharna Burgess, and Keo Motsepe and his girlfriend. M

Motsepe posted a shot of himself on his way to the wedding with the caption, “Wedding Vibes.”

Check out his pre-wedding PDA post below.
Hours before the wedding, Farber was feeling the romantic vibes of Ed Sheeran’s “Perfect,” singing along in the car with his dog. A fitting choice, as that was the couple’s first song on the dance floor as newlyweds, according to Us Weekly, who also reports that Sheeran recorded a message for the bride and groom before the hit the floor.
Slater and Farber got engaged live on DWTS in October 2016, when Farber popped the question after the pair performed a contemporary dance together. Slater, of course, said “yes” to the adorable proposal, and the newly engaged couple celebrated the exciting news by having drinks with their fellow cast members and show producers immediately following the live show.

“It feels amazing that we got to share that with all our friends. I totally forgot that it was also live on TV,” Slater, 27, told ET about the romantic moment. “It’s brilliant to get engaged and then be able to turn around and have your friends there with you watching it happen!”

Earlier this year, the couple shared some of their wedding planning details with ET’s Cameron Mathison, as they were in the middle of their Dancing with the Stars: Live – Light Up The Night tour.

“There is so much to do. [Farber] is really involved. Like, he is on the phone everyday,” Slater said.

“I’m definitely good cop and Sasha is bad cop,” she joked, as her fiance revealed a recent phone call revolved around seafood towers.

“Everyone in our wedding is going to have a seafood tower!” he joked.
Slater also shared a sneak peek (minus private details of course) of their wedding invites, which featured a beautiful water color style portrait of the pair with their dog.
“I am absolutely gobsmacked. I’m thrilled,” Slater gushed. “I didn’t know wedding invites could look like that.”

For more on the DWTS newlyweds, watch the video below!