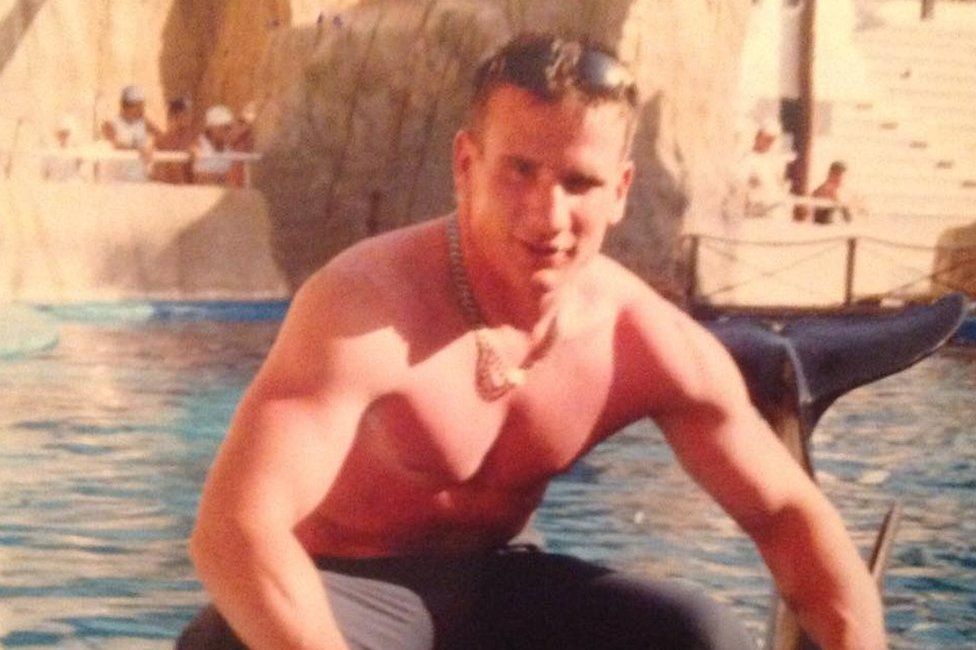 Dad raped me repeatedly from ‘age 6’ and got me pregnant 3 times, now I want him convicted of killing unborn baby

A WOMAN who says her evil dad repeatedly raped her from the age of six wants the monster prosecuted for killing their unborn child. Shannon Clifton, now 19, suffered...
by Raquel Jayson January 29, 2020 260 Views

A WOMAN who says her evil dad repeatedly raped her from the age of six wants the monster prosecuted for killing their unborn child.

Shannon Clifton, now 19, suffered horrendous sexual abuse and beatings at the hands of her paedophile father, who got her pregnant three times.

Shane Clifton is already in jail for raping his daughter when she was aged between 10 and 14.

She gave birth to another child by him when she was just 14, and now wants him to face further prosecution.

Derbyshire Police said they had spoken to Shannon and were making “further inquiries”.

Shannon, who has bravely waived her anonymity, says twisted Clifton first raped her on their living room floor when she was just six.

It was the start of an horrendous ordeal that lasted for eight years. Clifton beat her over and over, up to four times a day.

When he found Shannon was expecting at 11, the monster battered her unconscious and she lost the baby.

Shannon believes he may have buried the foetus because a neighbour reported him digging a hole in the garden of their home in Chaddesden, Derby.

She told the BBC: “I lost my baby and I almost died myself.

“He didn’t want the baby. In his eyes he was lucky he had got rid of it and he could carry on with the life he was living and what he was doing to me.”

She has now urged police to dig up their old garden.

Shannon fell pregnant again when she was 12 and had a miscarriage.

When she became pregnant again at 13, evil Clifton looked up ways to make her miscarry.

When she was nine months’ pregnant, a suspicious school nurse asked her to take a pregnancy test.

Terrified Shannon refused, but her dad worried his vile crimes were about to unmasked and forced her to join him on the run, sparking a six-day police manhunt.

Two days after they were found Shannon gave birth to a baby that was both her son – and her brother. DNA tests proved Clifton was the father.

She has since had the boy adopted because she wanted him to have a better life.

Clifton, then 32, got a minimum 15 years life sentence for rape at Derby Crown Court in 2015. This was changed to 10 years as the judge gave him credit for pleading guilty.

He admitted raping his daughter from the ages of 10 to 14.

MOST READ IN NEWS

This girl, 14, was killed with an injection to the heart in Auschwitz

YOU MUST BE SKIDDING

50mph gales to thrash Britain this week as rain hits

Shannon said is terrified at the thought of what her dad could do to her when he is released, and she hopes he would be caged for longer if he was prosecuted for more offences.

As well as the unborn baby’s death, Shannon wants him to face prosecution for his vicious attacks on her and further rapes she says started when she was six.

“My dad had tried pretty much murdering me a number of times,” she said.

“What’s going to stop him from hurting me again, and this time maybe doing worse than what he did before?”

He has already had convictions for violence, including being jailed for more than two years for attacking a woman.

He dragged his victim to the ground by her hair, kicked her repeatedly in the head and then stamped on her head while she was unconscious. He attacked her again after being released.

Derbyshire Police said in a statement: “Specialist officers from the force’s public protection team have spoken with Miss Clifton and further enquiries are now taking place.”