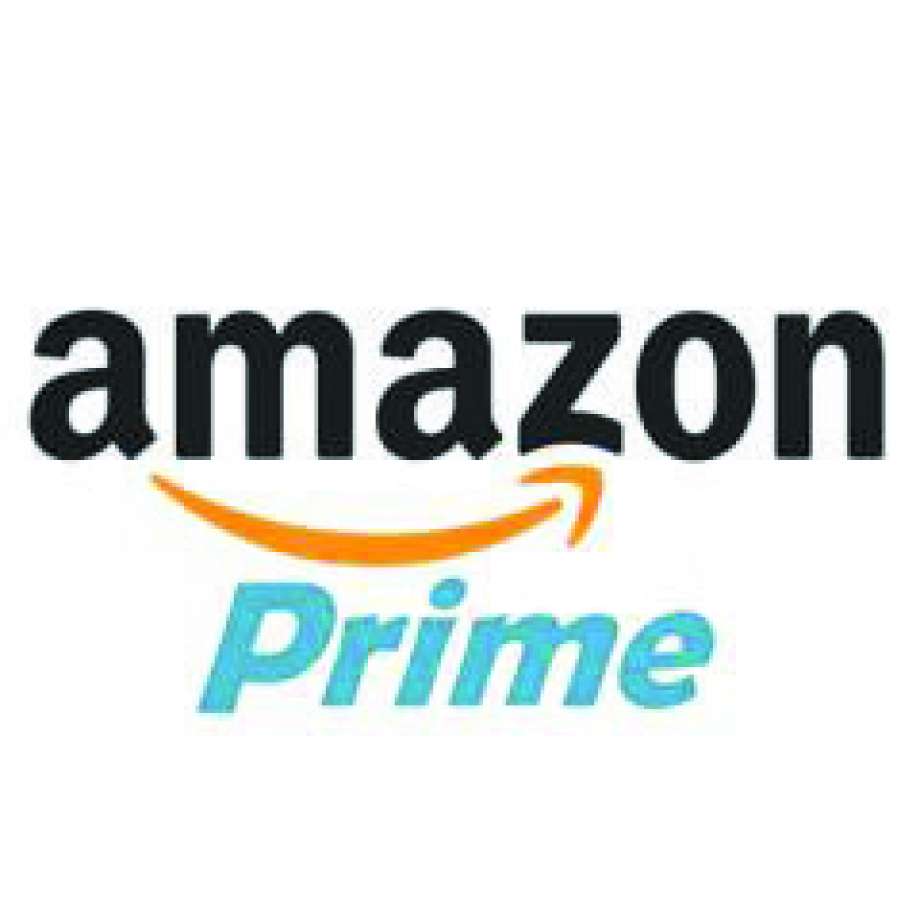 A SCAM targeting shoppers and football fans who sign up to Amazon Prime is costing victims thousands of dollars, with losses set to pile up in the New Year....
by Raquel Jayson December 7, 2019 410 Views

A SCAM targeting shoppers and football fans who sign up to Amazon Prime is costing victims thousands of dollars, with losses set to pile up in the New Year.

Fraudsters are plaguing families with automated calls claiming to be from Amazon, asking if they wish to “cancel” a Prime subscription charge.

They then ask for remote access to victims’ computers to “cancel” the fake fee.

Once connected, they ask victims to log into their bank accounts, then dupe them into transferring cash.

The ruse has scammed 200 people out of $400,000 to date. And there are fears many more shoppers will fall victim after signing up for Prime to get faster deliveries over the holidays.

Almost nine in ten Americans shop on Amazon, while Prime has more than 15million members in this country.

Thousands of footie fans will have signed up for free trials this week to watch Premier League games airing on the service.

Ashley Hart, TSB’s head of fraud, warns: “There will be a lot of people who signed up for free Prime trials on Black Friday or will do so while buying Christmas presents over the next few weeks to get free delivery. Or they might do it to watch the football.

“Many will be expecting either to be charged for their subscription or to cancel it in a month’s time, so they wouldn’t be surprised to get a call seemingly from Amazon. But Amazon doesn’t make calls like this. So if you receive one, hang up immediately. And never feel pressured into giving away your personal information.”

TSB said losses for its customers stood at $11,000, although they got their money back through the bank’s Fraud Refund Guarantee. Other banks may not offer the same protection.

How the scam works

The scam takes various forms. Sometimes victims are “reminded” by an automated voice that their Prime account is being renewed.

In other instances, they are warned a fraudster has taken out a Prime subscription using their details or told they are due a refund for an unauthorised transaction on their account.

They are instructed to “press 1” to speak to an Amazon customer service worker — but that will put them through to crooks. The fraudsters will instruct them to install an app called TeamViewer, which takes seconds, then enter a log-in and password so they can remotely access the machine.

They then ask the victim to log in to their bank account, claiming they will issue a refund or fix their security issue. At that point, the victims typically sees another image — a blank screen, say, or a faked image of their account — to buy time for the fraudsters and prevent victims wising up.

They will then set up bank transfers from the account. For the transfer to work, crooks need to type in a code sent to the victim’s phone by their bank.

They must convince the victim to reveal this code, perhaps by saying they need it to authorise the refund. That code is the final piece in the puzzle, letting the money move on via a network of bogus accounts.

Retired teacher Chris Cooper, 70 was persuaded to install the TeamViewer app on her laptop after fraudsters called her.

She says: “I’d just accidentally signed up for Prime and had told them I didn’t want it, so I wasn’t surprised to get a call from what I thought was Amazon. I followed the instructions but just as I was entering the log-in they gave me, I realised it was dodgy and hung up.

“I always hang up on people pretending to be banks but I’d never heard of this. I don’t want to pick up the phone any more.”

A spokesman for Amazon said: “We take phishing and spoofing attempts on our customers seriously and will never call a customer for payment outside of our website.”

A spokesman for the firm behind TeamViewer added: “TeamViewer co-operates closely with the authorities, as well as other major tech companies, to fight any attempts to scam people.”