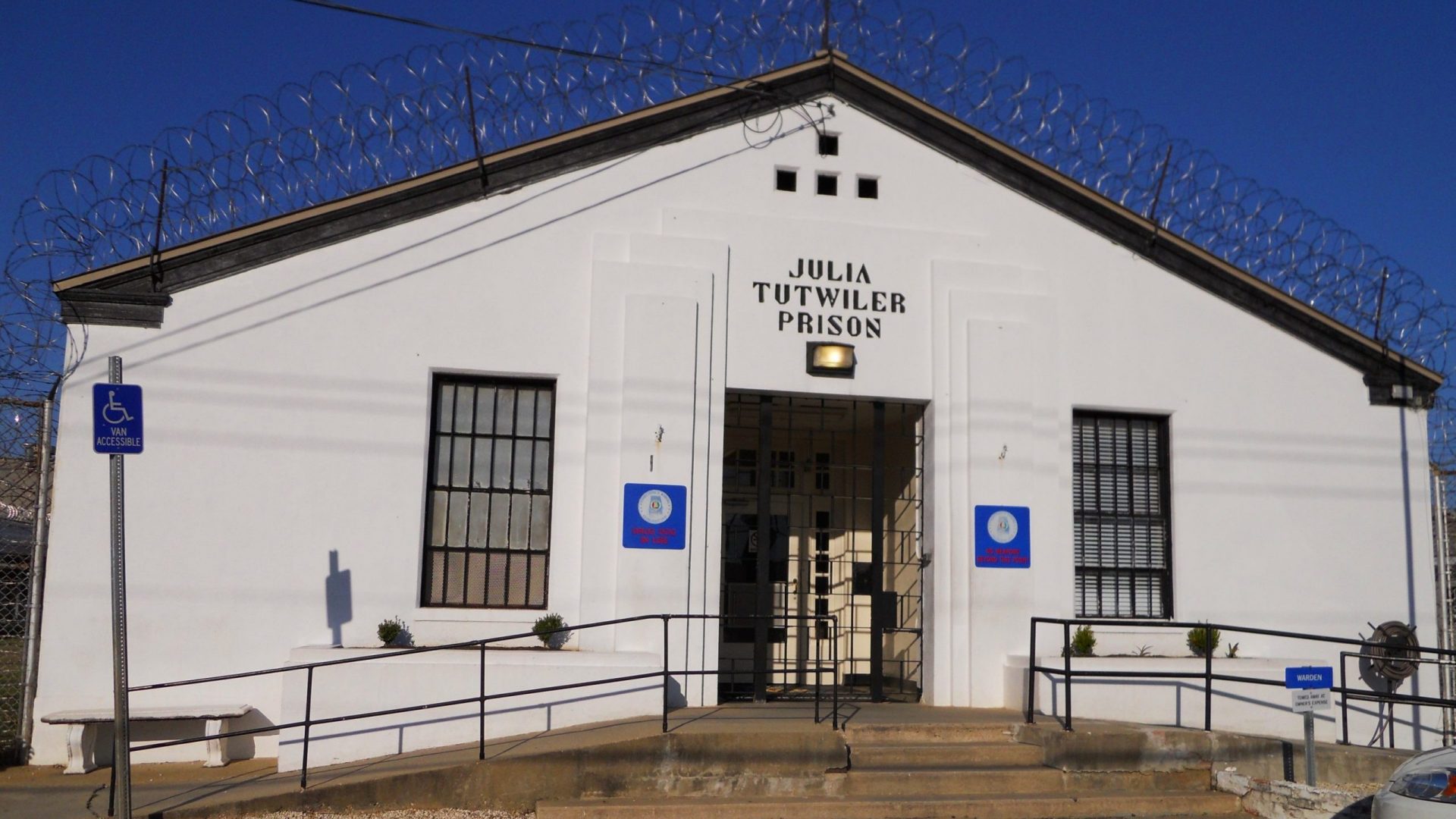 The number of prison workers in Alabama who’ve tested positive for coronavirus ticked up to 51 on Tuesday. The Alabama Department of Corrections said just a single inmate has...
by Zach Freeman May 27, 2020 137 Views

The number of prison workers in Alabama who’ve tested positive for coronavirus ticked up to 51 on Tuesday.

The Alabama Department of Corrections said just a single inmate has an active case of the virus.

The Alabama Department of Corrections in a press release Tuesday said three more workers at the Julia Tutwiler Prison for Women self-reported positive test results for COVID-19, bringing the total confirmed cases among staff in that facility to seven.

There were also two additional confirmed cases among workers at the Frank Lee Community Based Facility and Community Work Center, ADOC said in the press release, bringing the total of infected staff there to eight. Subscribe to APR’s daily newsletter A Flourish chart

Kilby prison has had four confirmed cases among staff, Bullock prison two and at Ventress prison there have been 11 workers to self-report positive test results.

While the number of confirmed cases among staff have continued to rise in recent weeks, cases among inmates have not.ADVERTISEMENT

Of the nine inmates in seven state facilities who’ve tested positive, just one had an active case as of Tuesday, according to ADOC.

Of the approximately 22,000 state inmates, 143 had been tested for coronavirus as of May 22, the last day ADOC has updated testing numbers.

ADOC’s announcement Tuesday of more cases among staff comes after Alabama saw its largest single-day increase on COVID-19 cases on Monday when 646 new cases were confirmed.

“Once established, the Department’s intent is to keep the public apprised of our anticipated plans and timeline to resume these activities safely in a manner that minimizes the risk of exposure to the virus,” the statement reads. “A primary goal and concern of the ADOC is protecting the safety, security, and well-being of our inmates, staff, and the public during these unprecedented times. We continue to monitor COVID-19’s evolving impact closely on our correctional system, the state, and the country while we assess and analyze additional data in order to make informed and strategic operational decisions.”