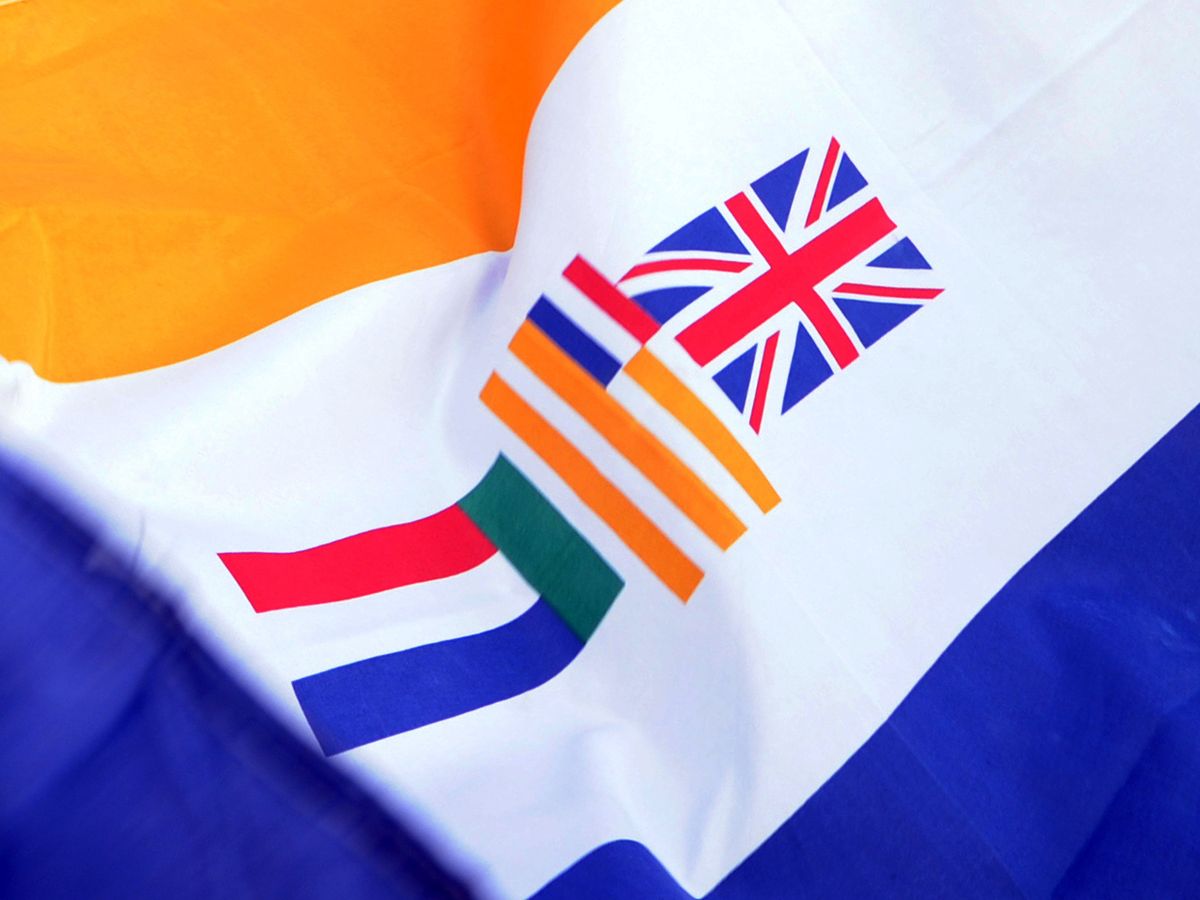 A quarter of a century after Nelson Mandela led the movement that ended oppression of black people in South Africa, the foundation that carries his name won the fight...
by Joy Smith August 21, 2019 545 Views

A quarter of a century after Nelson Mandela led the movement that ended oppression of black people in South Africa, the foundation that carries his name won the fight to ban the country’s old flag that many people still see as a sign of that repression. 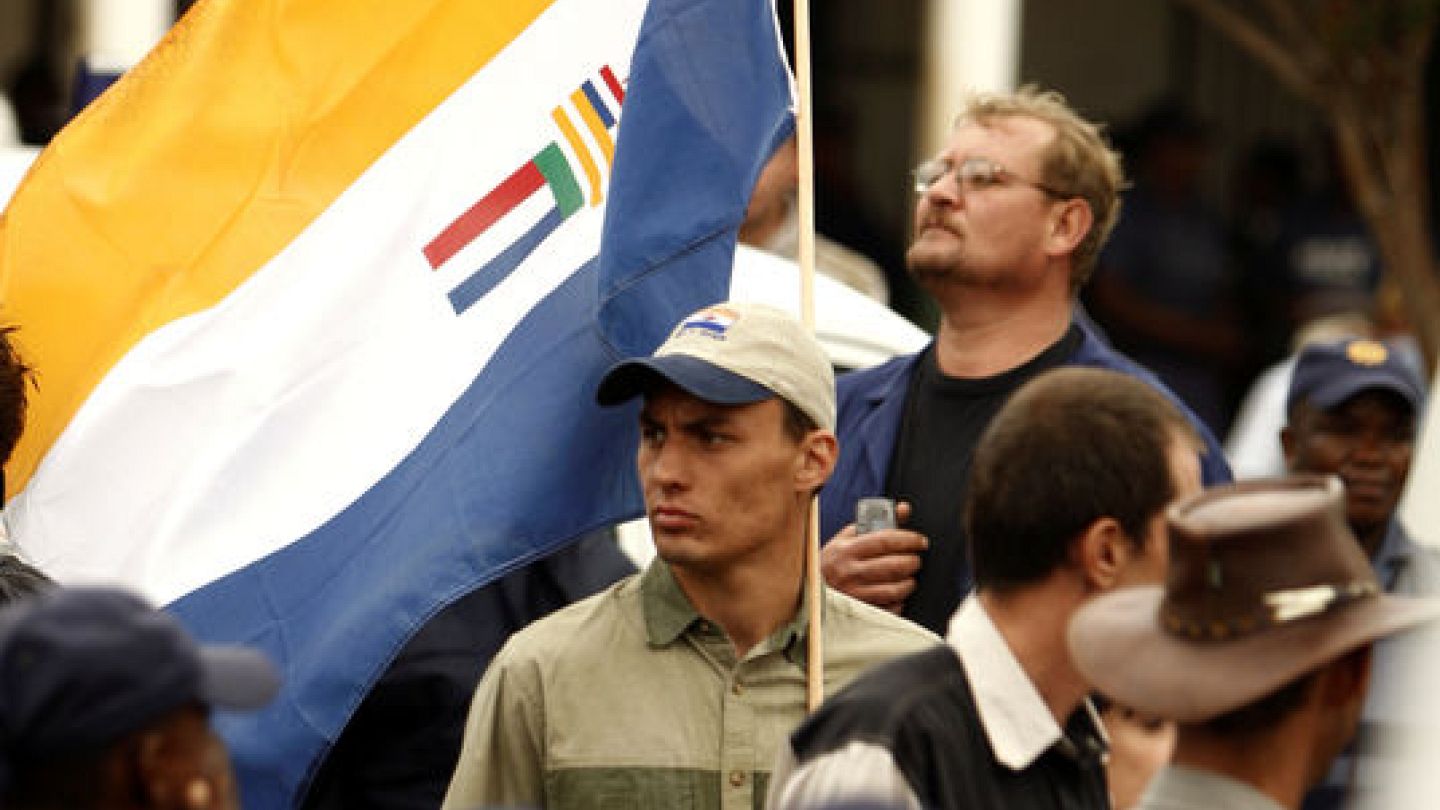 Judge Phineas Mojapelo granted an application from the Nelson Mandela Foundation in the High Court in Johannesburg to declare the “gratuitous display” of the old national flag outside art and history a form of hate speech.

The dispute in South Africa echoes a controversy in the U.S. Some southern American states until recent years flew the Confederate flag, or similar images, in public places as a recognition of their role in the pro-slavery Confederacy during the Civil War in the 1860s. South Carolina and others now have removed the flag from state buildings, saying it’s racially divisive.

The old flag, with its orange white and blue horizontal sections, incorporates the British Union Jack, as a nod to the country which used to govern South Africa, and the flags of South Africa’s old Transvaal and Orange Free State republics, which fought against the British. While the flag was replaced in 1994 after 91 years, its occasional display at rugby matches and other public gatherings has drawn criticism from people saying it reminds black citizens of the country’s oppressive history and is seen as a sign of white racial superiority. “The flag issue is a manifestation of what is arguably our country’s central challenge, namely the resilience of apparatuses of power and privilege that exclude, demean and oppress black South Africans,” the foundation’s Chief Executive Officer Sello Hatang said in a statement in May. 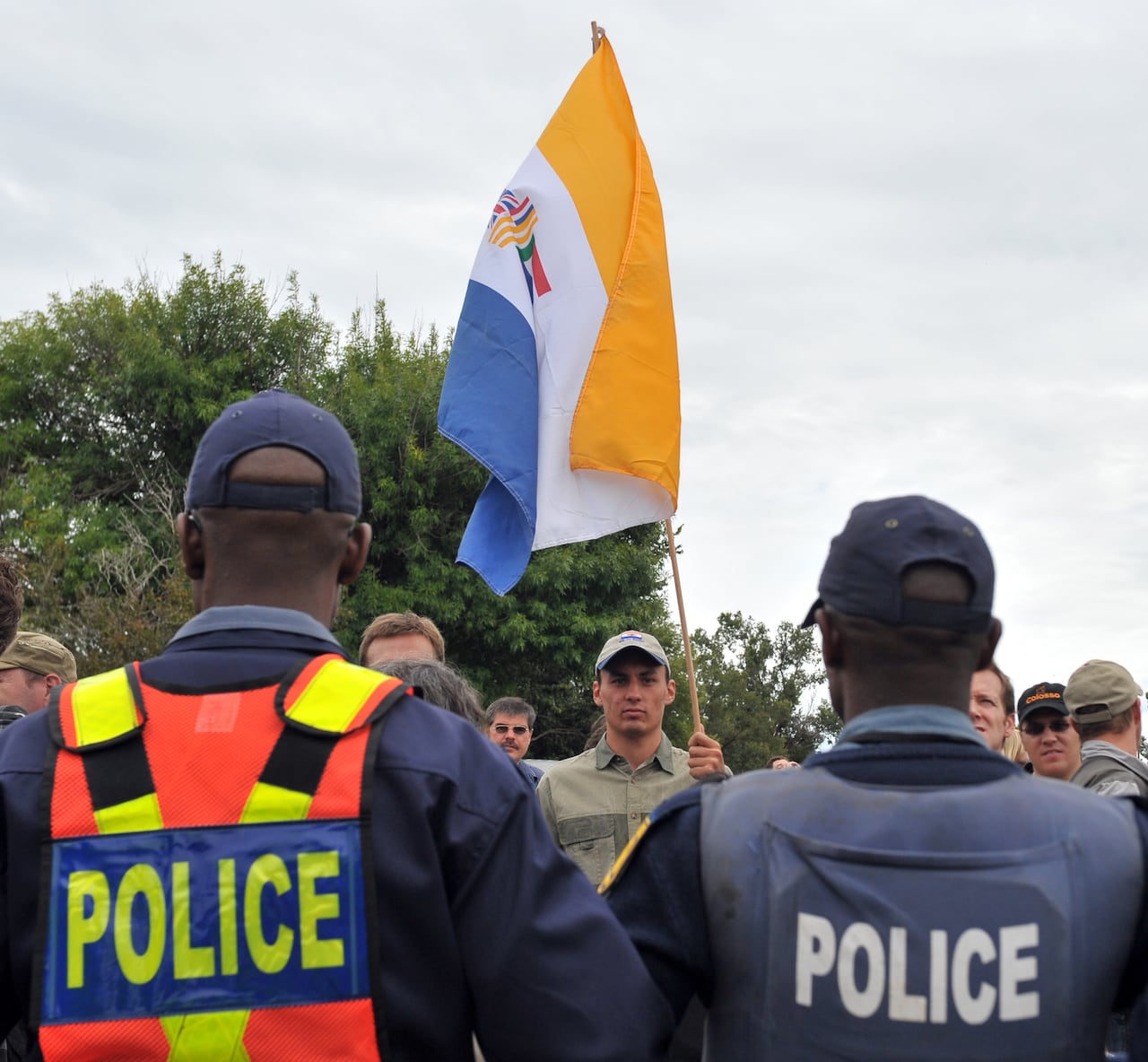