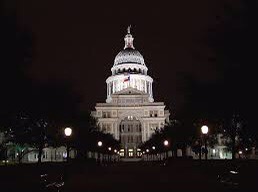 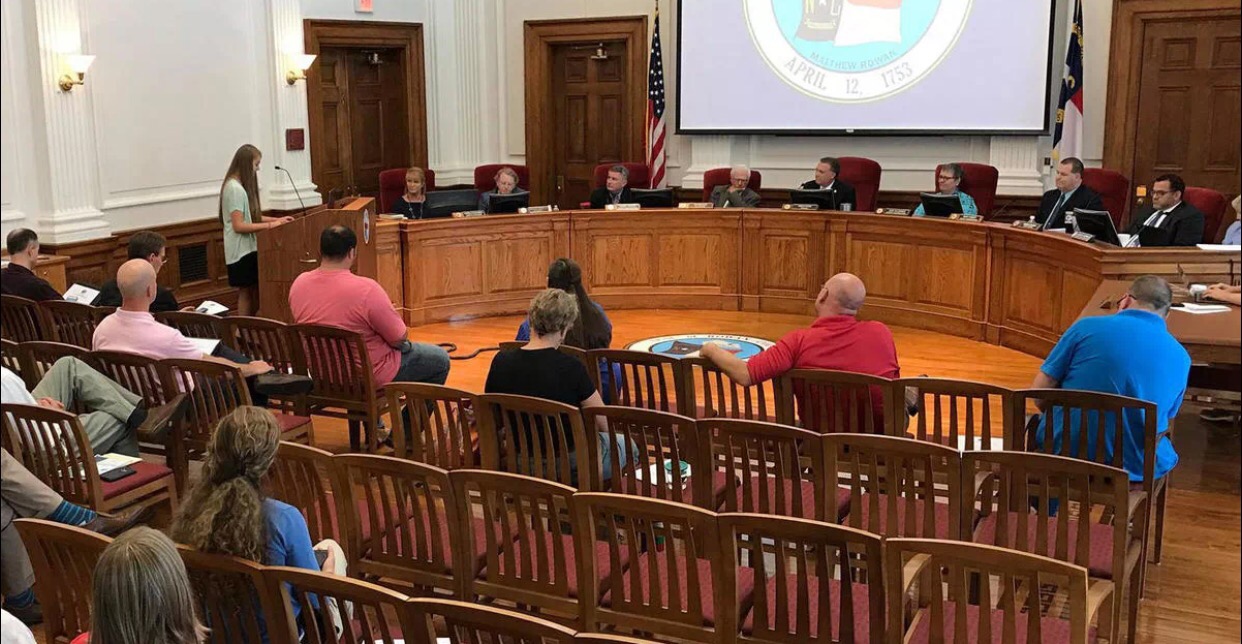 RICHMOND, Va. – Elected officials in North Carolina violated the Constitution by opening meetings with Christian prayers and inviting audience members to join, a federal appeals court ruled Friday in a closely watched case likely headed for the U.S. Supreme Court.
The 4th U.S. Circuit Court of Appeals upheld a lower court ruling that found Rowan County commissioners’ prayer practice to be “unconstitutionally coercive.”
The Supreme Court already has ruled that it’s appropriate for local clergy to deliver predominantly Christian prayers and town meetings in New York. The question in the Rowan County case was whether it makes a difference that the prayers were given by the commissioners themselves and whether their invitation for the audience to join them in prayer is coercive.
The 4th Circuit, located in Richmond, Virginia, stressed that lawmaker-led prayer isn’t “inherently unconstitutional.” But the judges said that the fact that the commissioners were the exclusive prayer givers combined with the fact that they consistently invoked one faith and invited the audience members to participate sent the message that they preferred one religion over all others.
“The prayer practice served to identify the government with Christianity and risked conveying to citizens of minority faiths a message of exclusion,” Judge J. Harvie Wilkinson wrote in the majority opinion that was joined by nine other judges.
The commissioners can appeal to the Supreme Court.
The American Civil Liberties Union (ACLU) Program on Freedom of Religion and Belief filed a lawsuit in March 2013 along with the ACLU of North Carolina challenging the prayer practice on behalf of three residents of Rowan County, CBS affiliate WBTV-TV reports.
Judge Paul Niemeyer wrote in a dissent that the majority opinion “actively undermines the appropriate role of prayer in American civil life.” 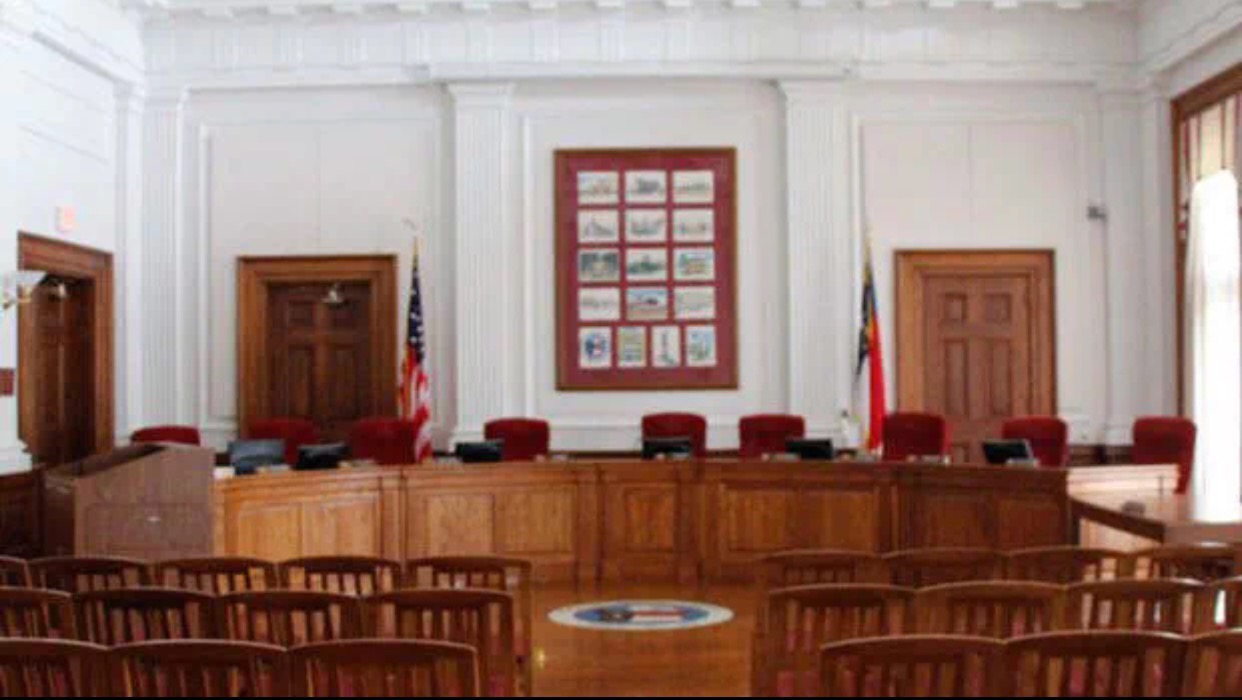 “In finding Rowan County’s prayer practice unconstitutional, essentially because the prayers were sectarian, the majority’s opinion strikes at the very trunk of religion, seeking to outlaw most prayer given in government assemblies, even though such prayer has been an important part of the fabric of our democracy and civic life,” he wrote. Four other judges also dissented.

The full 4th Circuit heard the case in March after a divided three-judge panel said Rowan County commissioners had a constitutional right to open meetings with prayers as long as they don’t pressure observers to participate.
The residents challenging the prayer practice are non-Christians who say the prayers made them feel excluded and sent the message that the board favored a particular religion. The ACLU noted that Rowan County commissioners directed the public to participate, with phrases such as “please pray with me,” and used language that could be seen as proselytizing, like “I pray that the citizens of Rowan County will love you, Lord.”
Attorneys for Rowan County argued that commissioners don’t force anyone to participate, noting that people can leave the room or stay seated during the prayer. Since the district court’s decision deeming the prayers unconstitutional, the commission has invited a volunteer chaplain to lead prayer.
Attorneys for the commissioners didn’t immediately respond to phone and email messages on Friday.
ACLU of North Carolina Legal Director Chris Brook, who argued the case, called the ruling a “great victory for the rights of all residents to participate in their local government without fearing discrimination.”
“All we’ve ever wanted is for Rowan County to be a welcoming place for everyone, no matter their religious beliefs, and I am so glad that the court agrees that the Constitution is on our side,” Nan Lund, one of the residents who brought the case, said in a statement. “No one in this community should fear being forced by government officials to participate in a prayer, or fear being discriminated against because they didn’t participate in a prayer before a meeting for all the public.”