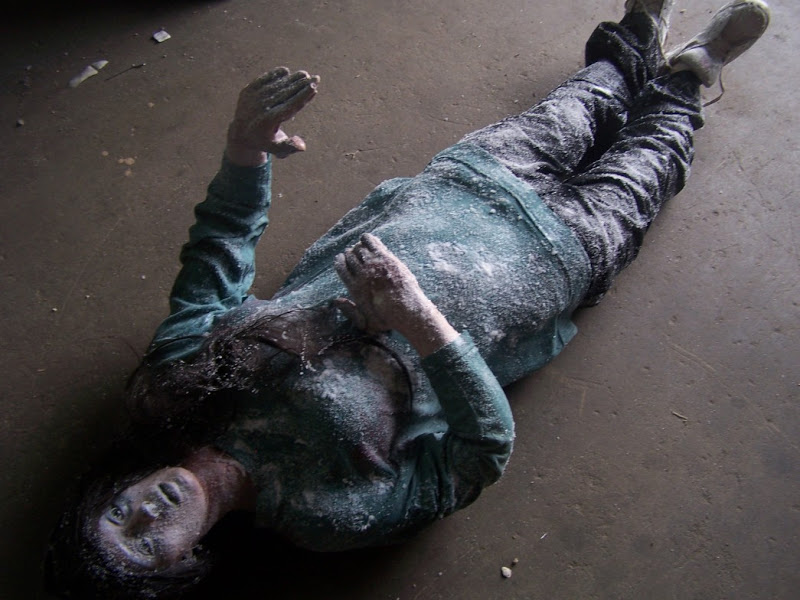 The perfectly-preserved bodies of a married couple have been found on a shrinking glacier 75 years after going missing in the Swiss Alps. The parents of seven children, Marcelin...
by Joy Smith July 18, 2017 8324 Views 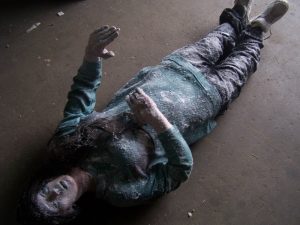 The perfectly-preserved bodies of a married couple have been found on a shrinking glacier 75 years after going missing in the Swiss Alps.

The parents of seven children, Marcelin and Francine Dumoulin never returned from milking their cows in the Bernese mountain pasture above Chandolin in the Valais canton in August 1942.

“I can say that after 75 years of waiting this news gives me a deep sense of calm,” Marceline Udry-Dumoulin, their youngest daughter, told Lasusanne daily Le Matin.

Valais cantonal police said the two bodies were discovered by a worker on Tsanfleuron glacier near a ski lift above the resort of Les Diablerets on July 14.

“The discovered equipment suggests that these hikers were likely to have been victims of an accident several decades ago,” a police statement read.

“The bodies were lying near each other. It was a man and a woman wearing clothing dating from the period of World War Two,” Bernhard Tschannen, director of ski lift operators Glacier 3000, said, as cited by Reuters.

“They were perfectly preserved in the glacier and their belongings were intact,” he added. “We think they may have fallen into a crevasse where they stayed for decades. As the glacier receded, it gave up their bodies.”

DNA tests will now be conducted on the bodies to confirm their identities. 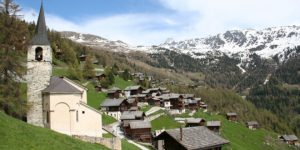 The search operation lasted two months before being called off. The couple’s five sons and two daughters were then split and sent to live with other families.

“I was able to stay with my aunt. I was lucky,” Marceline told Le Matin. “We all lived in the region but became strangers.”

She added: “I climbed the glacier three times afterwards, always looking for them.I kept wondering if they had suffered and what had become of them. I now have the pleasure of having answers to these questions.”

In Niagara Falls, a ‘church for atheists’ – and everyone else