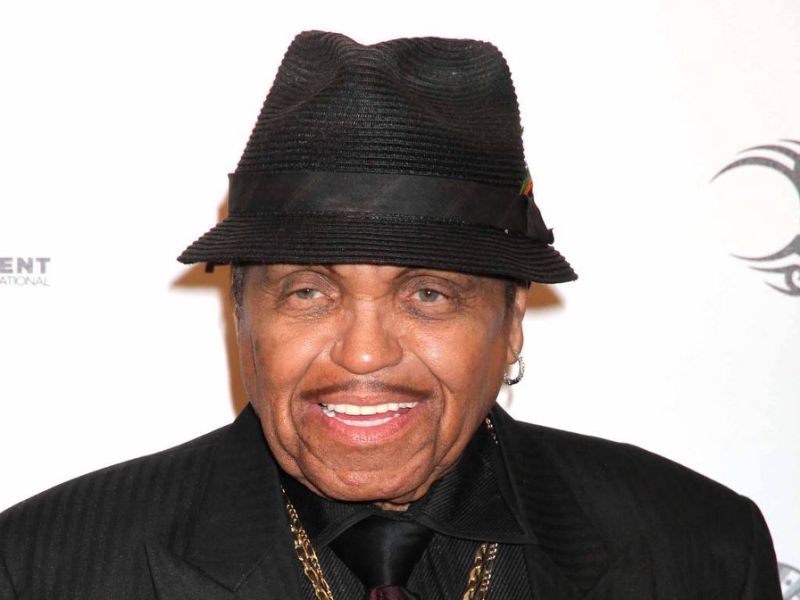 Could this be it for Joe Jackson ???

Michael Jackson‘s father is dying and his family has been banned from seeing him, it has been claimed. The late King of Pop’s dad, 89, is said to be...
by Katricia Brown June 22, 2018 430 Views

Michael Jackson‘s father is dying and his family has been banned from seeing him, it has been claimed. 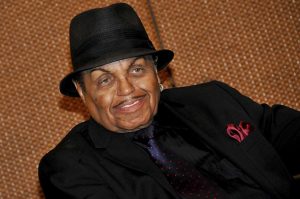 The late King of Pop’s dad, 89, is said to be dying of an undisclosed illness and his son Jermaine Jacksonhas revealed the drama surrounding his last days.

Jermaine confirmed to The Daily Mail: “No one knew what was going on — we shouldn’t have to beg, plead, and argue to see our own father, especially at a time like this.”

“We have been hurting. We were not being told where he was and couldn’t get the full picture. Even from the doctor. My mother was worried sick.”

The 89-year-old has been ill for months but took a turn for the worse in the past week, sources close to the family have disclosed.

“Celebrity Big Brother” star Jermaine, 63, added: “He’s very very frail, he doesn’t have long. The family needs to be by his bedside — that’s our only intention in his final days.

“It’s what any family would want, but some people around him think they know better … and they don’t.”

It’s understood Katherine and daughter Rebbie had finally been able to visit Joe at his Vegas home last week after learning his health had deteriorated.

Michael Jackson died of an overdose of the drugs propofol and benzodiazepine after suffering a cardiac arrest on June 25, 2009.

His relationship with his notoriously “strict” father was fraught with troubles over the years.

Michael is said to have taken revenge by cutting his father out of his will and stipulating that his mother Katherine, and not his father, should get custody of his three children.

Video: Demi Lovato tells that she is no longer sober