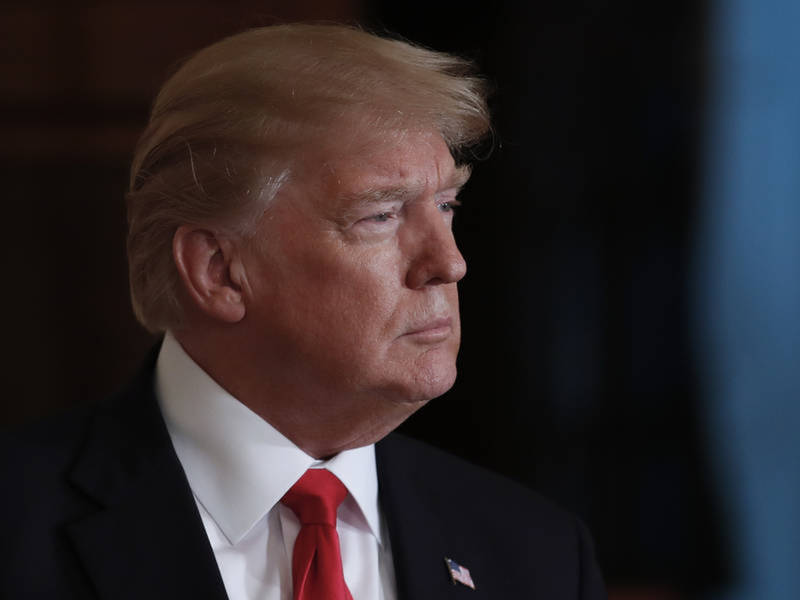 Could President Trump be getting rid of Ivanka Trump his daughter and husband Jared Kushner ??? 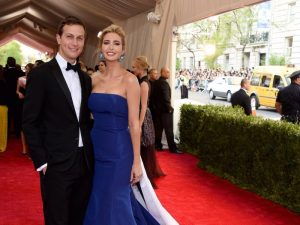 Although both serve in official roles as advisors, The New York Times reported that Trump privately requested Kelly’s help “in moving them out.” He also told the couple they should stay, unnamed aides told the newspaper.

Earlier this week, Kushner lost his interim top secret security clearance. News also broke that banking regulators in New York had asked several lenders about their financial relationships with him.

Trump “vacillates between sounding regretful that Mr. Kushner is taking arrows and annoyed that he is another problem to deal with,” The Times reported.

Families of those killed in Las Vegas shooting will get $275k

Have you seen this jet ??? If so Canada wants to hear from you