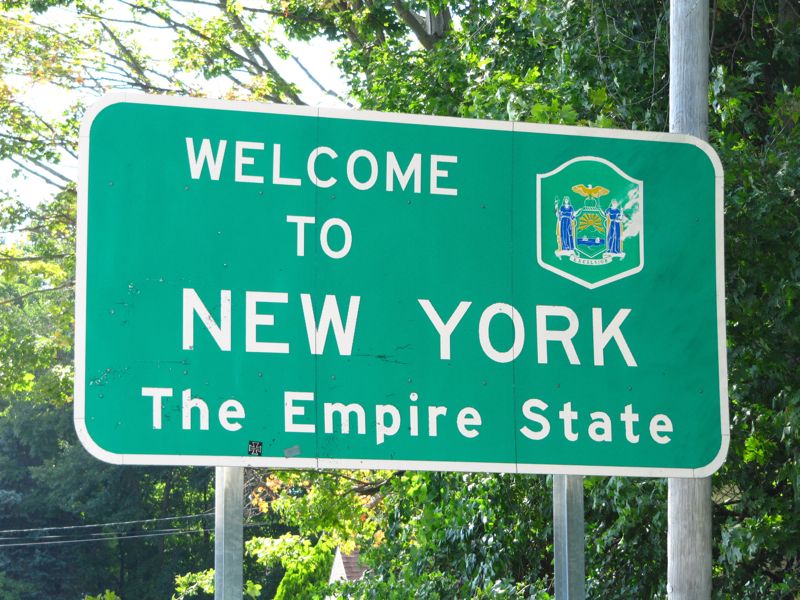 Could L L Cool J or Busta Rhymes be the next governor for New York ?

Many members of New York’s Hip Hop community are tired of waiting on the bipartisan members in office to take action on the growing list of urban crises and interests. These...
by Katricia Brown August 14, 2018 287 Views

Many members of New York’s Hip Hop community are tired of waiting on the bipartisan members in office to take action on the growing list of urban crises and interests. These activists have decided to take matters into their own hands by forming their own their own political party for future state elections. 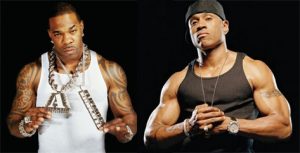 The new movement is called the New American Party, according to the NY Daily News. It’s being spearheaded by Jineea Butler, founder of the Hip Hop Union and Republican candidate in New York City’s 13th Congressional District for the state’s election this fall.

Butler has been in talks with New York rap icons Busta Rhymes and LL Cool J to represent the New American Party and run for the state’s governor’s office. However, neither rapper has committed for the campaign run, nor have commented at press time about doing so.

She explained her initiative to establish the new party on the ballot, and why she wants either rapper to run for office. “We’re looking for somebody that can energize the vote so we can clear the 50,000 votes (needed to secure a guaranteed ballot line the next four years) and someone who resonates with millennials and young folks,” Butler said. The impetus for the new party is similar to Hip Hop’s creation four decades ago. “We’re juggling a bunch of candidates we can look at from the Hip Hop community,” Butler said. “Hip Hop changed the world 40, 45 years ago when it started. It just gave people an absolute freedom of speech. We want to use that same principle with a strong agenda that addresses economic disparity and prosperity-driven initiatives.” Butler also detailed why this party is necessary for the political and racial divide as a whole in the country. “This would work right now in America,” Butler said. “America needs something else. We’re fighting against each other. We’ve come too far in this country to go back to racism. Hip Hop brought people together.”

Eric Barrier, better known to the masses as one-half of the legendary Hip Hop duo Eric B. & Rakim, is also teaming up with Butler to create the new party. 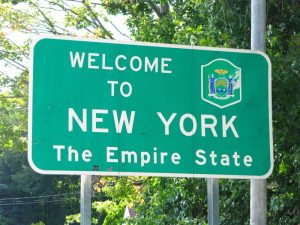 Butler further discussed why blacks need to exercise their right to vote more than ever in the current political climate. “The African-American community, we want to leverage our vote. Right now, we’re just being abused.”

As for Butler’s Republican political affiliation, she echoed Chance The Rapper’s statement in April regarding the African-American vote traditionally leaning towards the Democratic party during elections. Butler believes that Republicans largely do not appeal to minority voters, leaving them without a reason to reach out to minorities  during campaigns. As a result, Butler feels that Democrats typically don’t have to make an effort to persuade the minority community’s vote. O’Brien Murray, an African-American corporate lawyer, and the campaign consultant doubles down on Butler’s claims.

“For our campaign to have the opportunity to participate in a line that reaches out to the African-American community would be welcome,” Murray said. “The added benefit of the ability to deliver a message from leaders in the hip-hop community to voters who have been taken for granted by the Democratic party would only add to their strength and importance.”

Will The Real Eric B. Please Stand Up?

Supporters of the New American party need to accumulate 15,000 signatures throughout New York on nominating petitions by Tuesday, August 21, to establish the line for the state election ballot.

Tyrese tells what has caused him a huge amount of debt

Drake lost a $10K bet with Quavo…Here’s why!