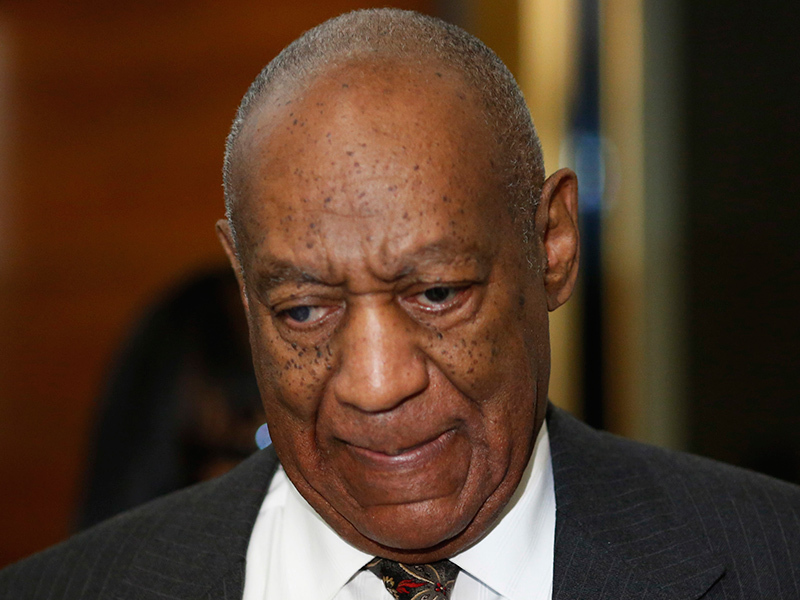 Could Bill Cosby be looking for new defense attorneys ?!?

Bill Cosby is on the hunt for a new defense attorney, according to reports. Lawyer Brian McMonagle, who represented the 79-year-old comedian during his June sex assault prosecution that ended...
by Katricia Brown July 11, 2017 522 Views 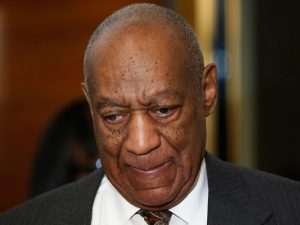 Bill Cosby is on the hunt for a new defense attorney, according to reports.

Lawyer Brian McMonagle, who represented the 79-year-old comedian during his June sex assault prosecution that ended in a mistrial, is expected to file a motion as early as this week to withdraw as the famed funnyman’s counsel, media site Newsworks has reported.

The top Philadelphia litigator will submit paperwork as soon as plans are finalized to replace him, according to sources of journalist Bobby Allyn, who covered Cosby’s first trial for NPR member station WHYY.

McMonagle did not return messages Monday, and declined to comment for Allyn’s story.

The news of the attorney’s impending departure was also reported by Radar Online, with both sites citing Cosby’s devoted publicist, Andrew Wyatt, as the reason behind McMonagle’s exit.

Wyatt told The Post the rumors of McMonagle’s withdrawal were unfounded, and denied the lawyer was leaving.

“It’s not uncharacteristic for clients to weigh their options,” he said cryptically, adding that “for now, the legal team is in place.”

Defense attorney Bill Brennan told Newsworks he felt McMonagle’s withdraw would give Montgomery County prosecutors an edge on retrial, saying “Mr. McMonagle is the single reason that the jury hung.”

“Brian cares, but he’s not going to continue to put his stellar reputation on the line if there’s no cooperation from his client and his client’s publicist,” another source told Radar Online.

The same source alleges Cosby was furious at the news.