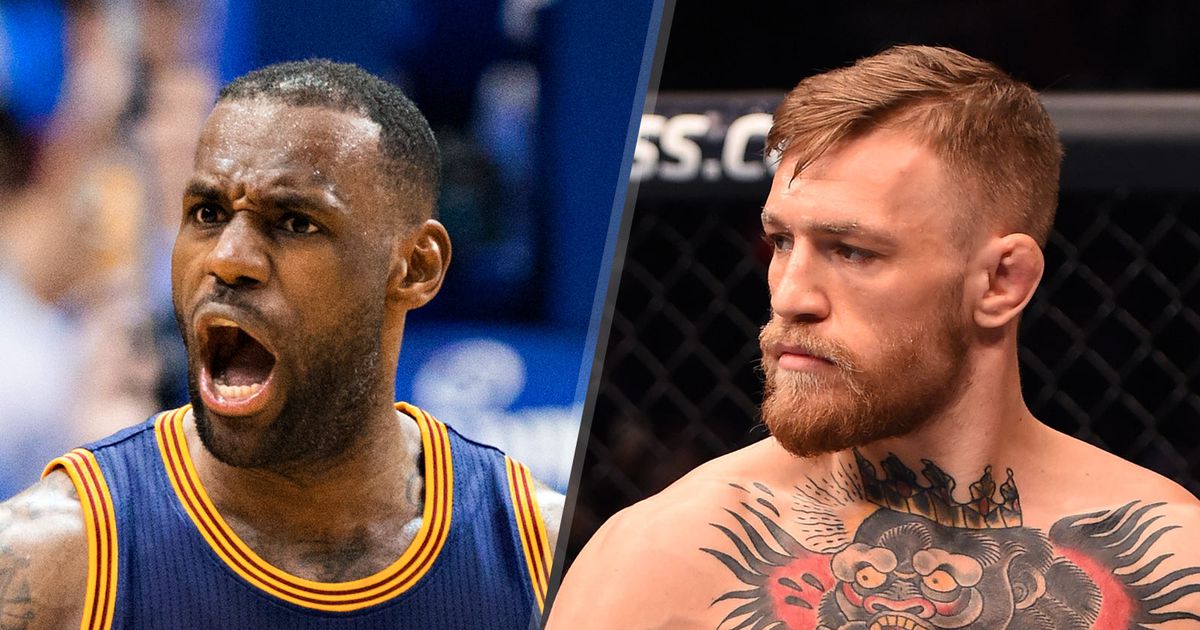 Conor McGregor shares something he learned from Lebron James!

Conor McGregor said he learned a crucial lesson about spending money after reading about how LeBron James spends his. The UFC fighter, 30, has earned his fortune as one...
by Joy Smith May 22, 2019 549 Views

Conor McGregor said he learned a crucial lesson about spending money after reading about how LeBron James spends his.

The UFC fighter, 30, has earned his fortune as one of the most marketable athletes in combat sport. He made $99 million in 2018according to Forbes, largely because of his landmark crossover boxing rules contest against Floyd Mayweather the year before.

Since then, he has launched a widly successful whiskey brand called Proper No. Twelve and a clothing line called August McGregor that he hopes, one day, will rival Net-a-Porter.

McGregor makes a lot of money but he has also been known to spend a lot of money, too, thanks to his love of designer suits, Lamborghini cars, and luxury yachts.

But McGregor changed his ways when he found out what other sporting superstars spend their money on.

Three-time NBA champion James remains one of the top athletes in basketball, even at 34 years old.

Aside from a sweet tooth for cereal, he eats well. But he also trains well. Last year it was revealed that he even spends $1.5 million every year taking care of his body, which includes the cost of his home gym, trainers, massage therapists, chefs, and more.

This had a positive and lasting effect on McGregor.

“For so long, in my mid to late twenties when I started to acquire wealth and acquire money, I was fascinated with materialistic things. I would buy myself cars, watches,” he told Tony Robbins in an interview recently published on TheMacLife.com, a website McGregor owns through his McGregor Sports and Entertainment Ltd company.

“I have switched off of that,” McGregor said. “I realized I was spending things on material items and not on myself, my being, and my fitness. I read that LeBron James spends $1.5 million yearly on himself. Physical therapists, masseuse, nutritionists, all of that. When I saw that, I said ‘I spend zero [on myself].'”

He went on: “When a camp forms for a fight, I’ll gather a team of people, we go into the Vegas desert and lock ourselves away for ten weeks and do insanity work. It’s half-in, it’s not all-in. You certainly cannot be that way in the fight game but in reality, you can’t be that way in any game you’re in. If you’re in a game, make sure you’re in it all the way and then that game will be your game. I’ve only taken this philosophy recently.” 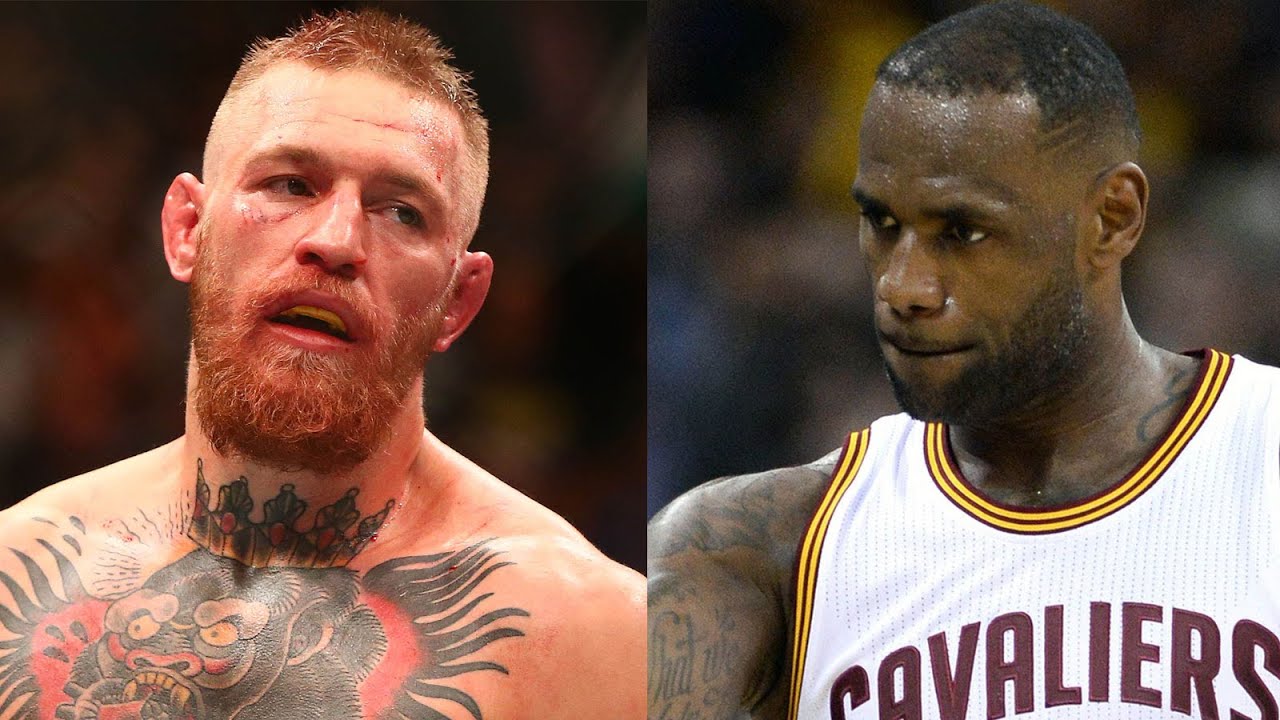 McGregor’s status as a fighter with the UFC is ambiguous. Heannounced a shock retirement from mixed martial arts in March, five months after his submission loss to his lightweight rival Khabib Nurmagomedov at UFC 229.

Within weeks, it became apparent that a return to the company was possible, as the UFC boss Dana White hinted that the fighter’s retirement wouldn’t be for good. McGregor has also said he’s ” in talks” about a return to the fight game.

“I’ve had dips, lapses in motivation, dips in commitment,” he told Robbins. “But I’m figuring it all out and I’m in a good place.”

Dj Khaled says Nipsey Hussle was like a prophet!

Child rescued after father left him in a Walmart parking lot on a 90-degree day!