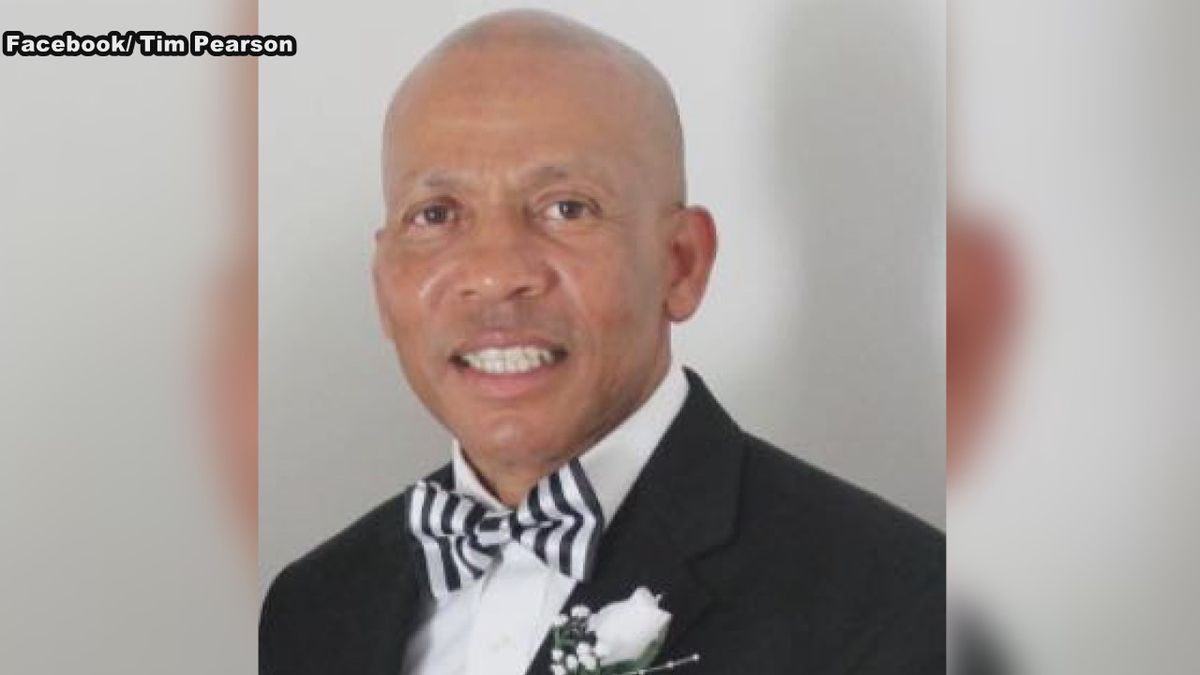 The murder of Pastor Tim Pearson remains a shock.

Pearson and his wife Melony were shot in their Melvin, Alabama, home last week. A family member told Newscenter 11 Melony Pearson is in stable condition.

“I was very shocked to hear that someone went inside somebody’s house and killed them cold-blooded like that,” said Mildred Larkie.

Mark Duff said his family was fond of Tim Pearson.

“My family knew him, my brother was real good friends,” said Duff. “It really hurt us when we heard about it.”

Resident Ira Carlisle said Pearson leaves behind a legacy that will never be forgotten.

“It’s one of the tragedies you just really don’t know what to do. I just, maybe people’s heart can heal sooner or later but right now there are a lot of people in this community that’s really heartbroken,” said Carlisle.

Sheriff Lolley said the case is still under investigation.