Congregation Claims Pastor Farts In Their Faces To Heal Them

The congregation of a church in South Africa are claiming their pastor sits on people and farts on them as a means of healing and blessing them.

Pastor Christ Penelope of SevenFold Holy Spirit Ministries in Siyandani Village in Giyani, Limpopo, has been accused of farting on his congregants.

Photos reportedly show the pastor sitting or standing on top of people, with people claiming he breaks wind on them.

However, the pastor refutes the remarks that have been circulating on social media, having simply said, according to The Daily Sun: “I don’t fart on people – I heal people.”

The outlet reports that people have been flooding to the church in the wake of the rumours, but Pastor Penelope has said: “The people saying all those things weren’t true. They hear of things and believe them.”

He has argued that what he does is ‘not by flesh but by faith’, saying that when he sits or stand on people, they do not feel any pain as the Holy Spirit is in charge.

In a Facebook post, he said: “This is to tell the doubters that we did not to it by mistake, and we’re not repenting.

“We’re not going to be intimidated. The body is the church and the head is Christ.

“You expect me to go and sit on the church?

“I must come directly to the head and sit on it.”

Two unnamed sources from the church said many people didn’t mind what was going on, but that they felt unhappy.

One, a 30-year-old man, told The Daily Sun: “When we come to church it’s because we need prayers, not to be farted on.

“What the pastor has been doing isn’t right.”

He called on Penelope to ask God for ‘another way of healing people’.

A 40-year-old woman also said she has stopped attending church, adding: “That’s not what I signed for. I needed prayers not fart.”

Many other pastors have condemned what Penelope has reportedly been doing, saying even if he’s not farting on people, he shouldn’t be sitting on them anyway.

According to The Daily Sun, Pastor Jacob Sibiya from Kagiso said: “This is wrong. Nowhere does God say sit on people and they will be healed.

“Pastors should practice what’s in the Bible, not what they think is in there.”

Bishop Miso Mabunda from Meadowlands also said: “These are exactly the deeds the Bible warned us against.

“It said that at the end of the world, there’d be people who’d do things that will shock us.

“My advice will be for people to make their ways right with the Lord for the end is near.” 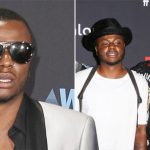 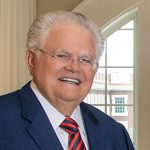 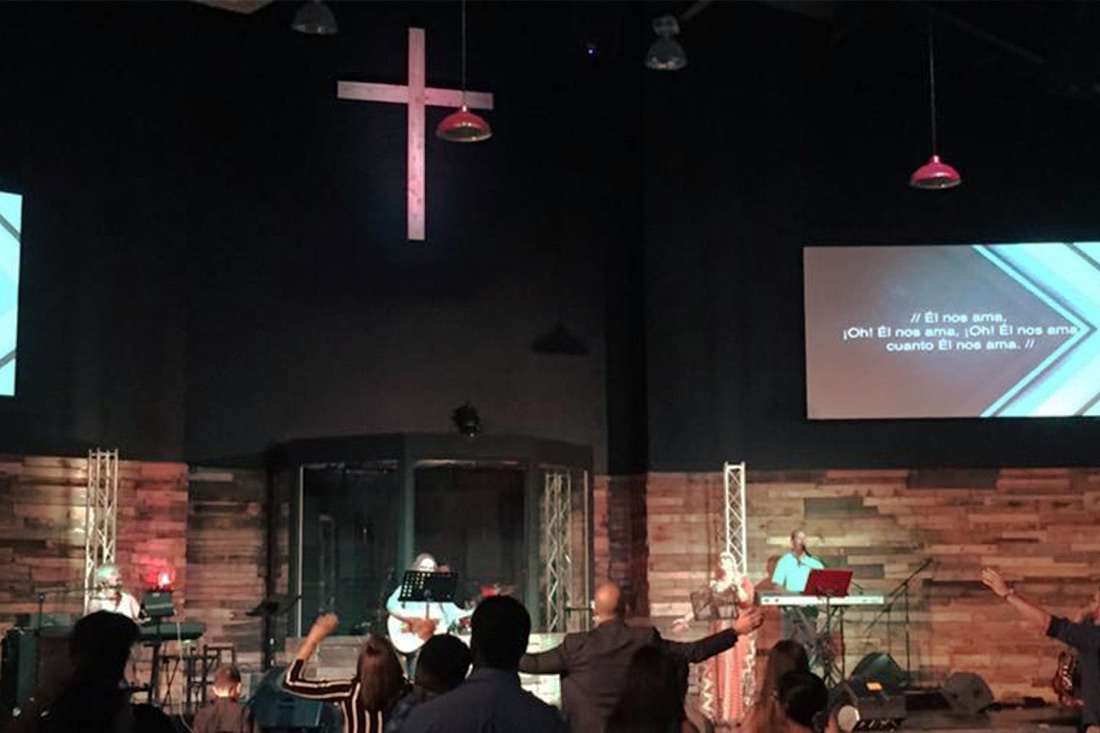 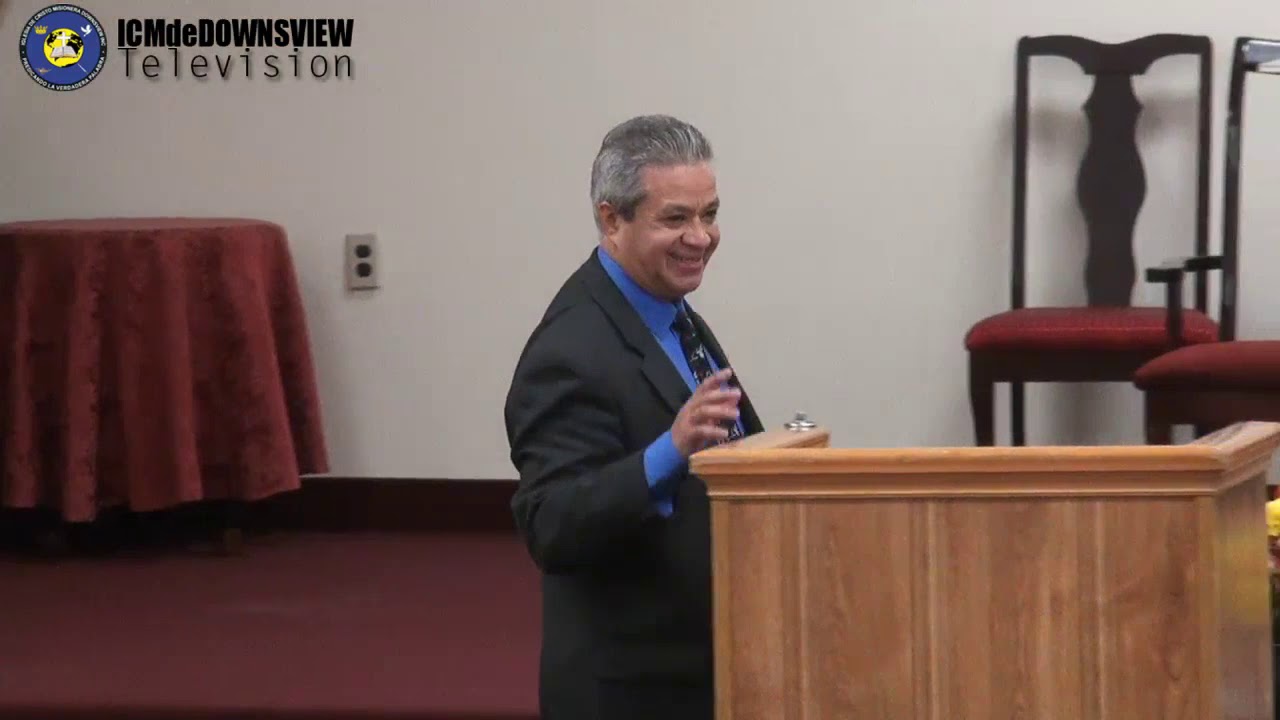 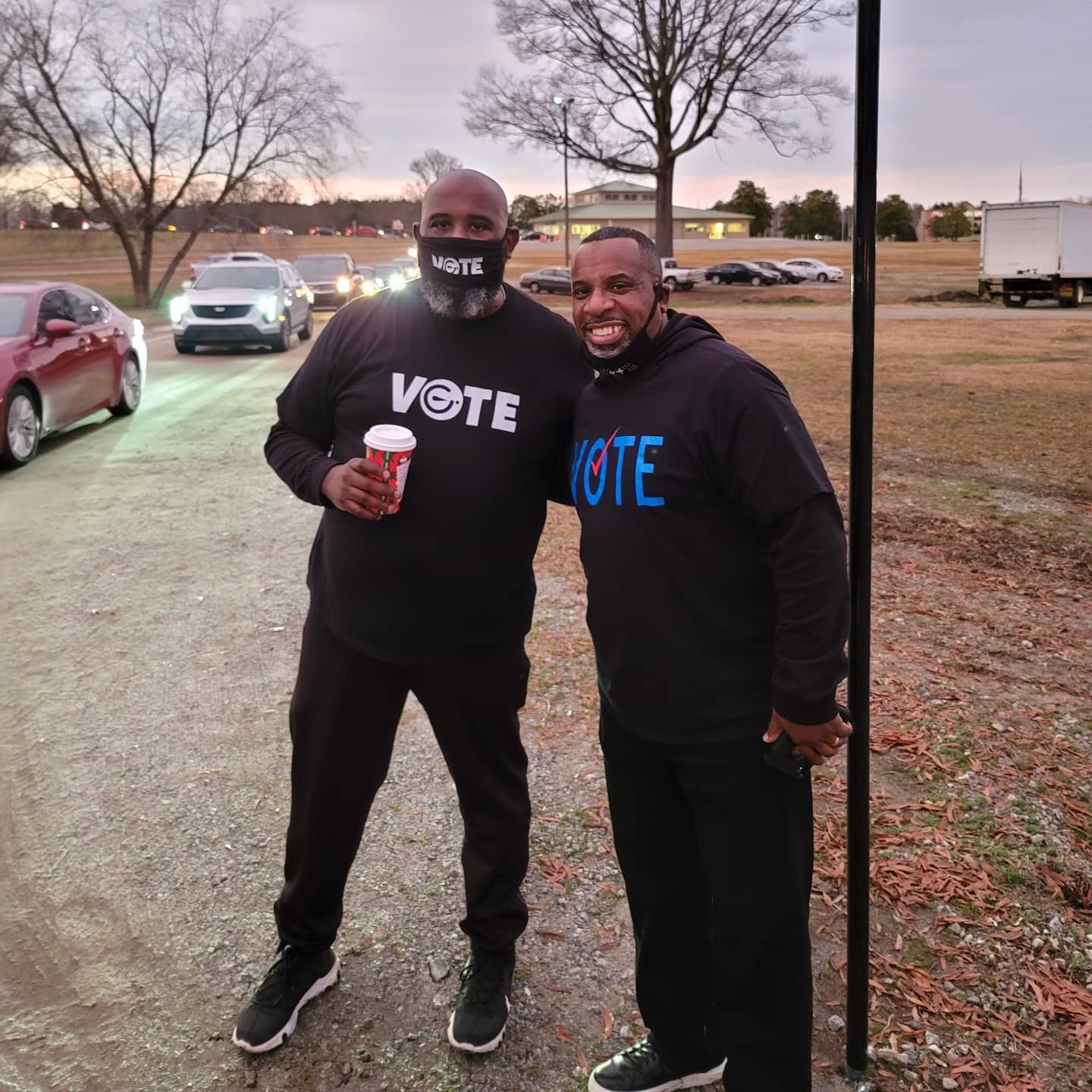 A Georgia Pastor Has Unexpectedly Died Church And Family In Mourning