A Chesterfield pastor received a hero’s welcome home Friday after a months-long battle with coronavirus.

Back on Nov. 10, Pastor Pedro Guizar had to be admitted into St. Francis Hospital where he was in an induced coma for 24 days and became paralyzed. He had to have a tracheotomy to help him breathe after the ventilators failed him.

Guizar spent 90 days in the ICU where he battled pneumonia and one of his lungs collapsed.

This month, he made it out of the hospital but then had to go to rehab for several weeks. Now, he’s finally home.

On Friday. Guizar was met with a hero’s welcome by his fellow church members who prayed for him and encouraged him to hold on when he almost lost hope.

Pastor Pedro – as he’s affectionately called – is 55 years old and has no other medical conditions. 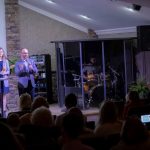 Cleveland Congregation Mourns The Loss Of Their Associate Pastor 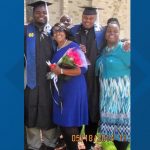 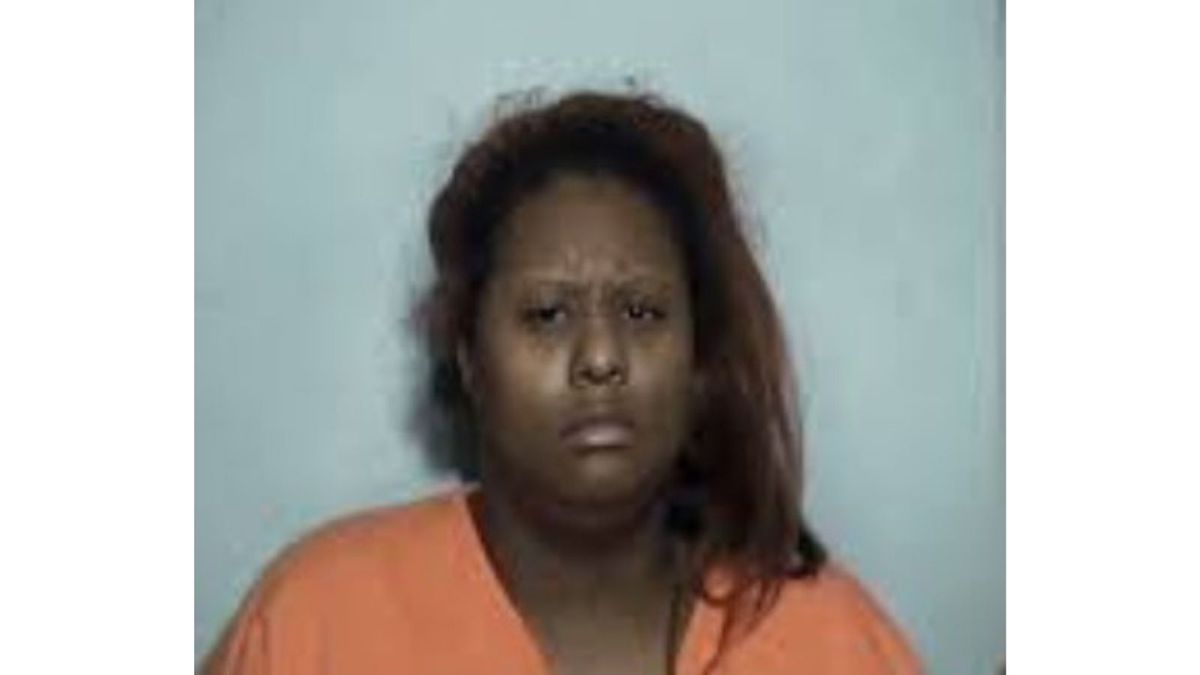 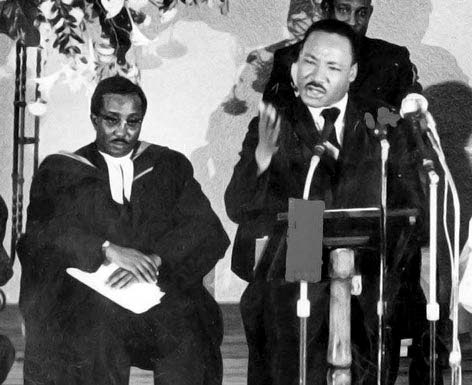 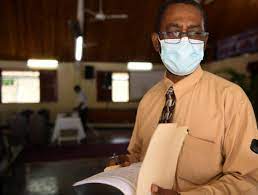 This Pastor Says Churches Need To Reopen With No Capacity Restrictions