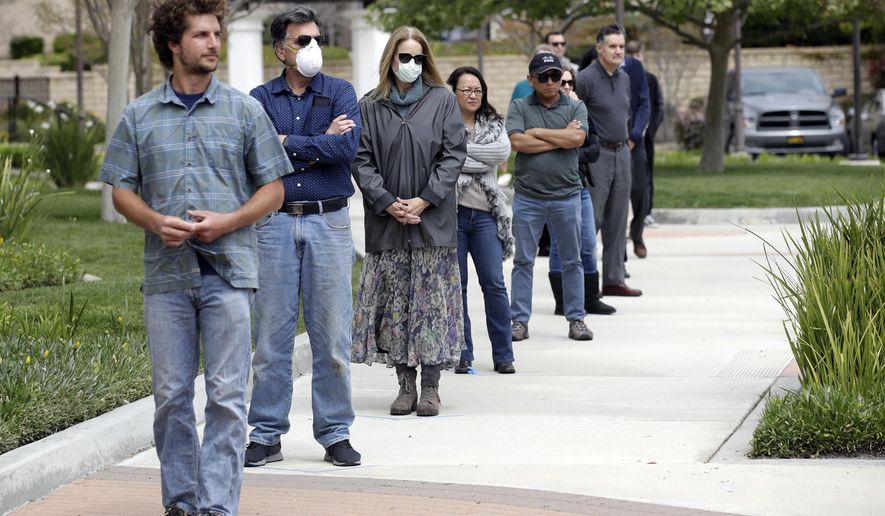 “I’m seeing a room full of people who realize that liberty is not man’s idea, it’s God’s idea,” the church’s pastor said Protesters and congregants clashed on Sunday after a California church held indoor services in defiance...
by Raquel Jayson August 10, 2020 203 Views

“I’m seeing a room full of people who realize that liberty is not man’s idea, it’s God’s idea,” the church’s pastor said

Protesters and congregants clashed on Sunday after a California church held indoor services in defiance of a judge’s temporary restraining order, according to a report.

Rob McCoy, the pastor at Ventura County’s Godspeak Calvary Chapel held morning service on Sunday in the face of the judge’s order supporting state and local health mandates aimed at preventing the spread of COVID-19.

McCoy’s decision joins other pastors in the state to challenge coronavirus mandates that they say unfairly targets places of worship. His decision to hold the service drew supporters and detractors.

“There’s plenty of room to have beautiful outdoor services and he chooses to break the rules. And I think that that’s not right,” Shana Radashaw told Fox 11 Los Angeles. “I think God wants people to live and be healthy and not spread sickness when we don’t need to.”

Others said that attending church was their right to freedom of expression and worship, and nothing replaces the feeling of going to an in-person service, according to the station.

“We’re seeing a loss of all rights but the right of the church, this is the foundation of this country and we’re very serious about it. So yeah we will go to jail for it,” said Ginny Murry.

“Being in community with your church actually means being able to come together and feel that power and I do believe there is an agenda out there of people trying to separate us,” Sandra Efraimson added.

Livestreams of the morning’s services showed a maskless McCoy standing before what he called “a room full of people” — with most captured on video without masks on.

“I’m seeing a room full of people who realize that liberty is not man’s idea, it’s God’s idea,” McCoy said during the service. “And you’ll be ridiculed and you’ll be maligned, but you’re doing it for those who ridicule and malign you.”

McCoy told FOX 11 the reason he hasn’t held services outside is that a staff member has sun allergies and there’s not a big enough park nearby to accommodate all their members.

The pastor on Friday had vowed to continue holding service despite Ventura County Superior Court Judge Matthew Guasco issuing the temporary restraining order, citing: “an immediate threat to public health and safety due to the 2019 novel coronavirus.”

“On a scale of one to 10 of the most immediate irreparable harm possible, this is a 10,” Guasco said during a hearing. “It doesn’t get much more immediate or irreparable than the threat that a lot of people are going to spread a contagious and deadly disease.”