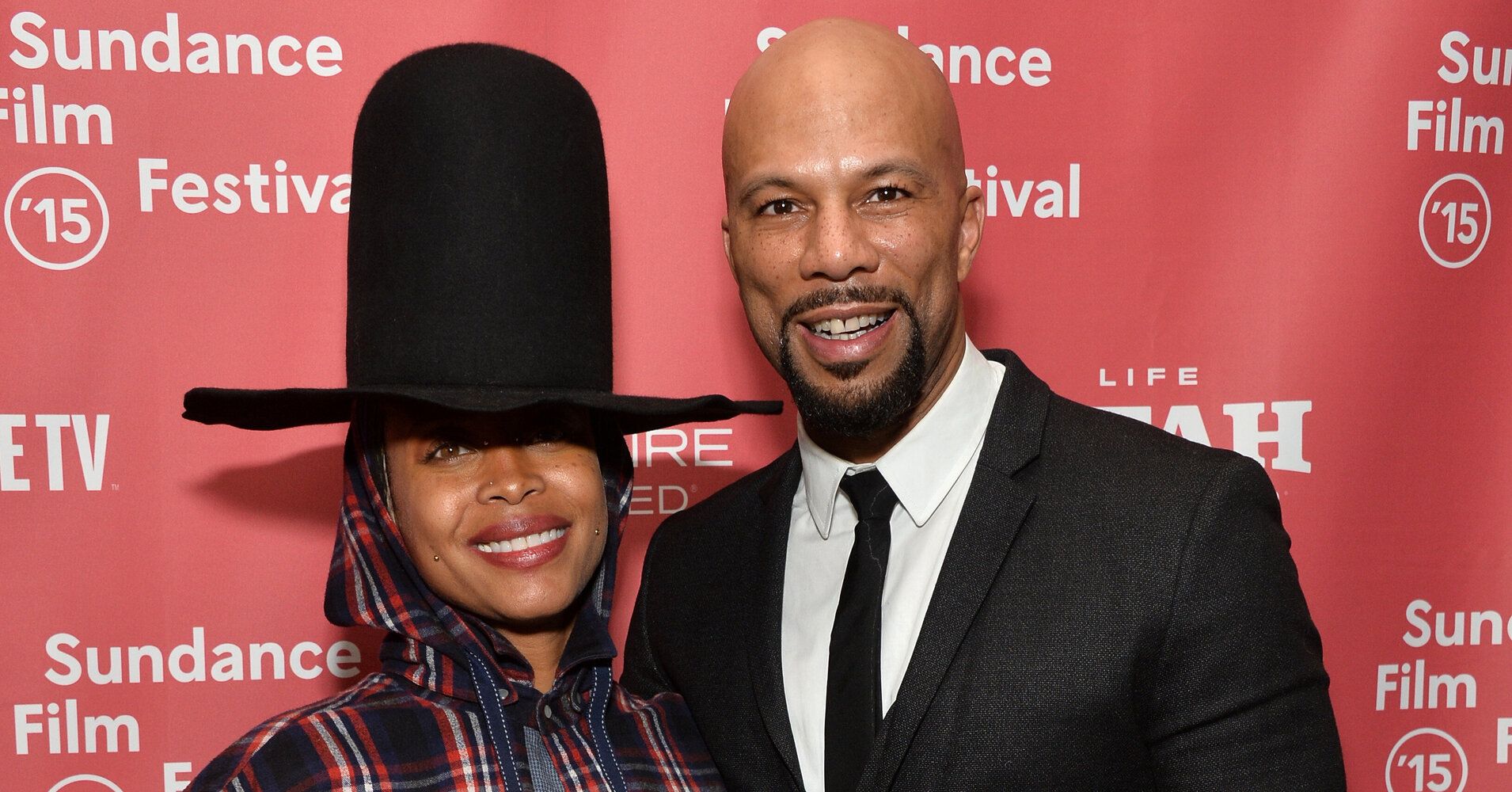 Common reveals it was hard to eat after break up with Erykah Badu!

Common has been making the promotional rounds for his new memoir “Let Love Have the Last Word” over the past few weeks, and he’s been even more open than he...
by Joy Smith May 18, 2019 403 Views

Common has been making the promotional rounds for his new memoir “Let Love Have the Last Word” over the past few weeks, and he’s been even more open than he usually is.

So far while plugging the memoir, the rapper has revealed that he was molested as a child, he explained why staying in relationships is difficult for him, and in one of his latest interviews he talked about being in a relationship with Erykah Badu.

The pair dated for two years before they parted ways in 2002, and the “Testify” rapper explained how difficult it was for him after the breakup.

“With Erykah Badu, that was my first love where you’re just open and floating,” he told People. “When we split, I was 27 or 28. I was in a haze, just going through the motions. It was hard to eat.” 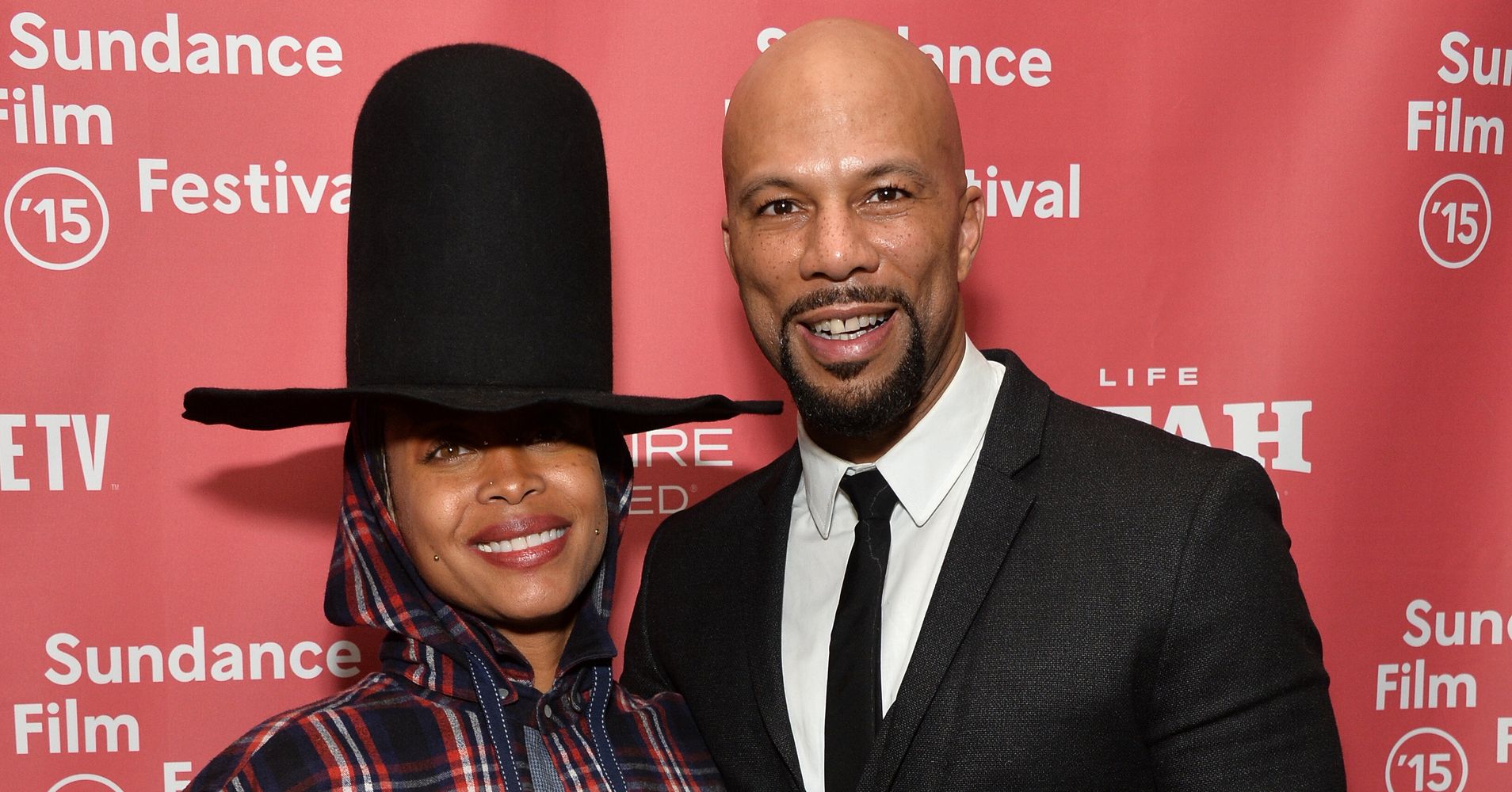 But Common didn’t blame the split on Badu, he chalked it up to things just not working out. “It wasn’t her fault, the relationship just didn’t go forward,” he explained.

Badu talked about the relationship as well, during a 2015 interview on “The Breakfast Club” and admitted that she was the one who ended things. She also said the breakup had to do with their busy schedules and having a lost connection.

“It was just kind of like, we were growing apart,” she explained. “We hadn’t seen each other in a little while. I told him that I needed space. I tried to do the fade-out, but I ended up putting myself in a trick bag.”

“But you know, me and Common are still very close, too,” she added. “He’s really sweet. He’s the most compassionate human being I’ve ever met, I think. Very kind-hearted. But it’s all about chemistry, you gotta have chemistry.”

Besides Badu, some of the women Common dated include Serena Williams, Taraji P. Henson, Regina Hall and Angela Rye. Badu, on the other hand, has been in relationships with The D.O.C., Andre 3000and New Orleans rapper Jay Electronica, and she has children with all three.