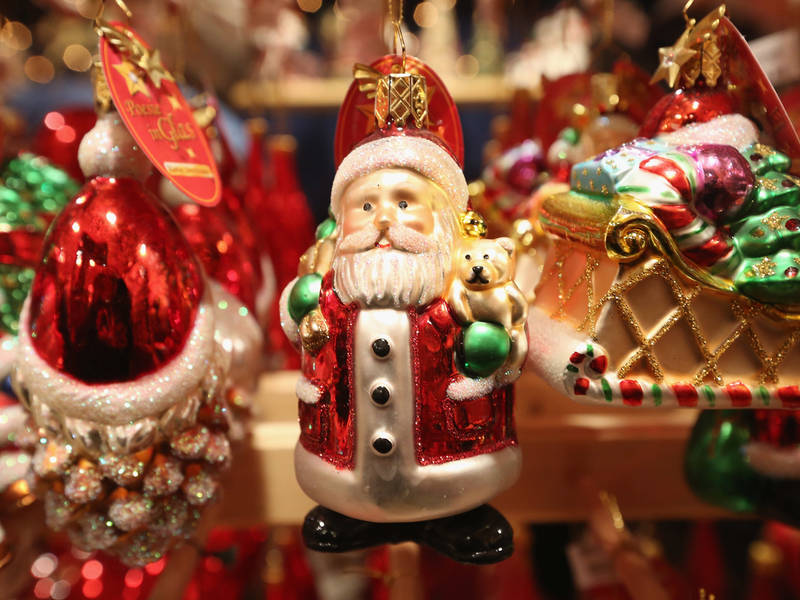 Many of us celebrate Christmas wrong. We should fast. Seriously. Advent should be one big fast fest if we are trying to recreate what led up to that first...
by Zach Freeman December 10, 2017 483 Views 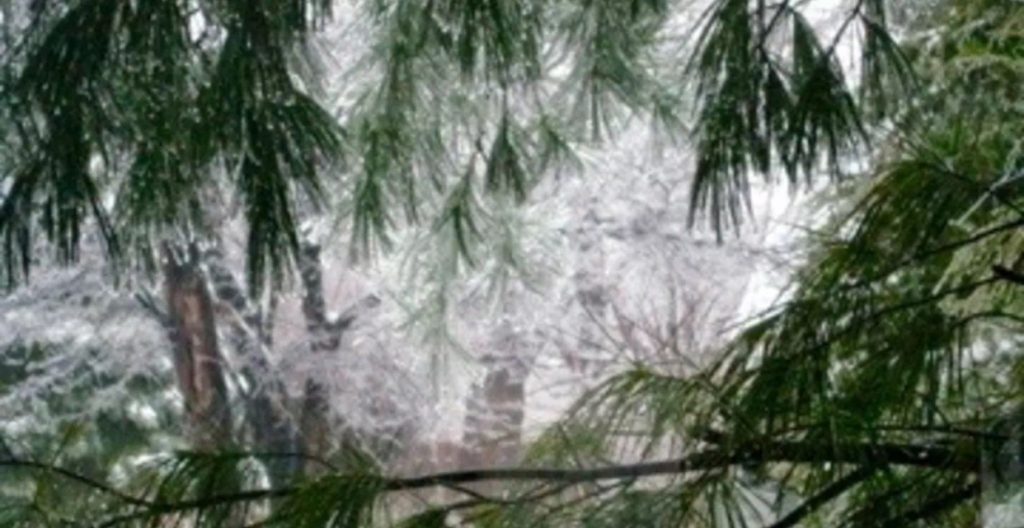 Many of us celebrate Christmas wrong. We should fast. Seriously. Advent should be one big fast fest if we are trying to recreate what led up to that first Christmas. We should act as if we know nothing until the evening of Dec. 24th. Until then, we’re simply feeling the weight of despair, and struggling to find hope in the darkness that surrounds us.

Before Christ’s birth, people had little idea that something special was about to happen. There had been a prophecy in Judaism for some 600 years of the messiah coming, but that had faded into wishful thinking. If it didn’t happen this year, then perhaps the next.

At that time, people living in Palestine were dealing with an occupying army. The Romans were parading around like bullies and favoring the rich over the poor. They fostered friction between factions — the high-and-mighty religious Pharisees (who followed the letter of the law but missed its heart), the Sadducees, Samaritans, zealots, and various bands of extremists and forgotten. People were being killed in skirmishes. Those were dark days.

When Dec. 25 comes this year, then we can celebrate the good news during the 12 Days of Christmas, right up to January 6, Epiphany, when the Wise People arrived from the East, and Mary and Joseph realized that something much bigger than the birth of their child was going on.

Even then, nothing would change for 30 years, not until Jesus started preaching and healing, turning water into wine, and throwing businessmen out of the Temple because they were selling their morals for money.

Advent as a liturgical season didn’t begin for several centuries after Jesus died. Although its exact origins are murky, it may have begun in the fifth century A.D. when Bishop Perpetuus decided that Christians should fast three times a week from the feast of St. Martin on November 11th until Christmas Day. While this fasting would fade away in Western Christianity, Eastern Orthodox Christians still maintain a 40-day Nativity fast.

We, of course, know the whole story, and it’s hard to set this far enough to the side to appreciate the total surprise of Christmas Eve, and the radical message that the birth would bring.

For many of us, Christmas is tinsel, and we need to dream again of what could be because we don’t like the present reality. But we also have to look at the hard realities of the world that Christmas came to address. We see homeless people on the street. We see the hungry. We know people who are grieving, fighting cancer, or losing their jobs and homes. People in our community are suffering and trying to hang on. This is where we come in. We are the ones who feed the hungry, clothe the naked, and visit the widows and widowers.

Take care of one another. That’s the message. Hope came down at Christmas, not for some future world, but for this.