A 20-year-old was arrested Wednesday in connection with the murder of a young woman found dead in her apartment near North Carolina State University.

Officers responded to the 1500 block of Hillsborough Street on Sunday after it was reported that Christina Maria Matos, 20, didn’t show up for her birthday party.

“We want to figure out what happened with Christina,” her mom, Yolanda Matos, said through tears Monday afternoon. “We want justice for her.”

On Wednesday, college students who live in the area said they feel unsafe in light of the homicide investigation, even though Raleigh police said there is no ongoing threat. 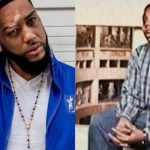 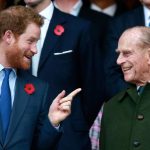 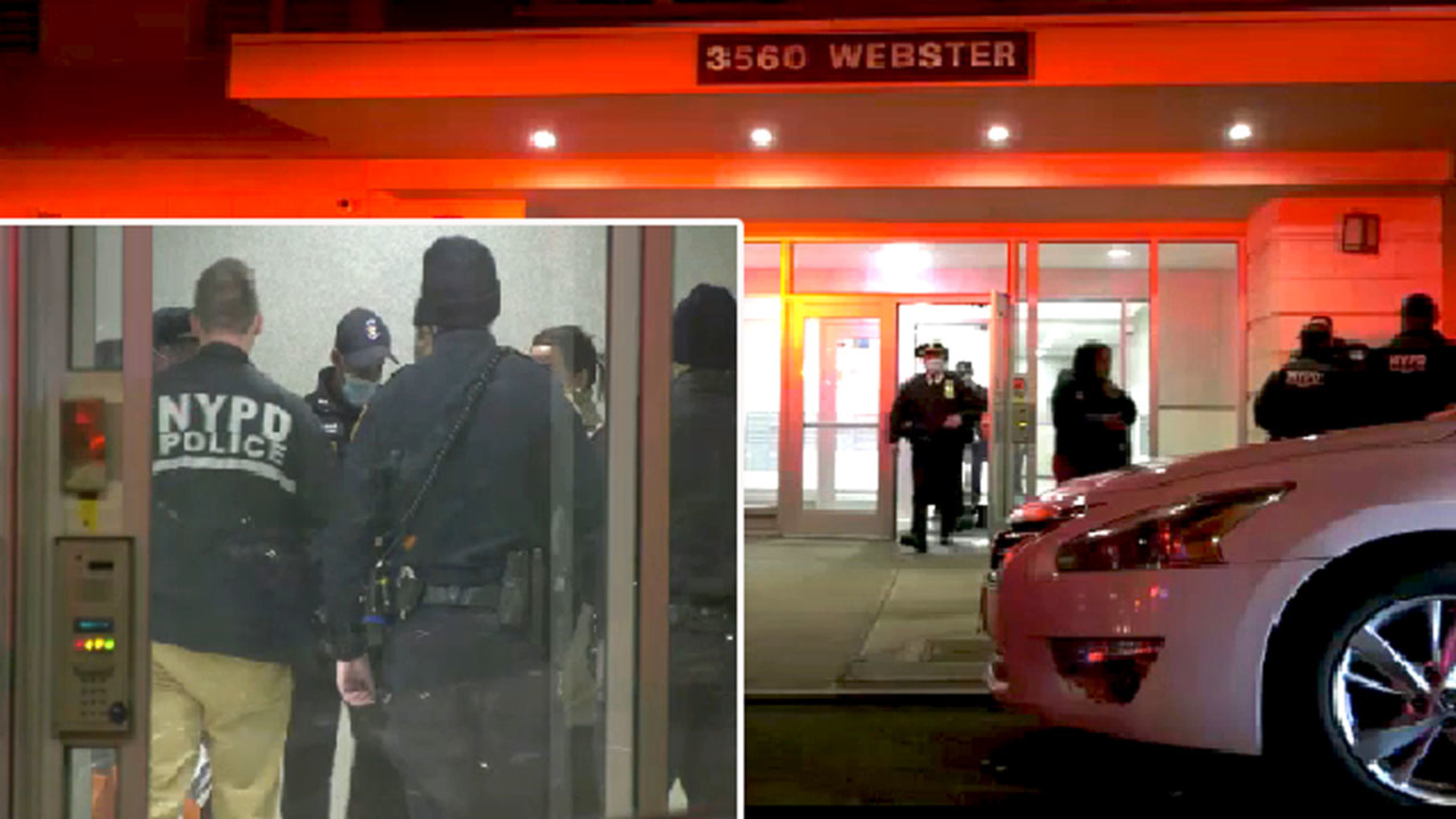 Teen, 16 Was Randomly Shot And Killed In His Apartment Building Heading Home To His Mother 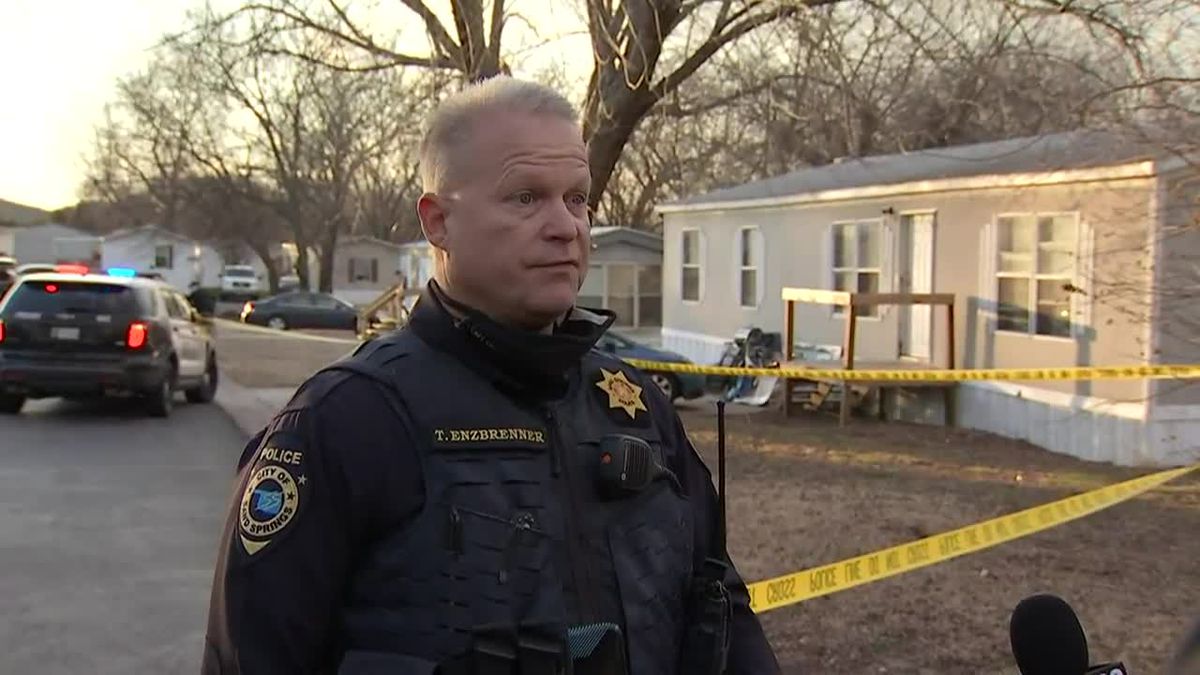 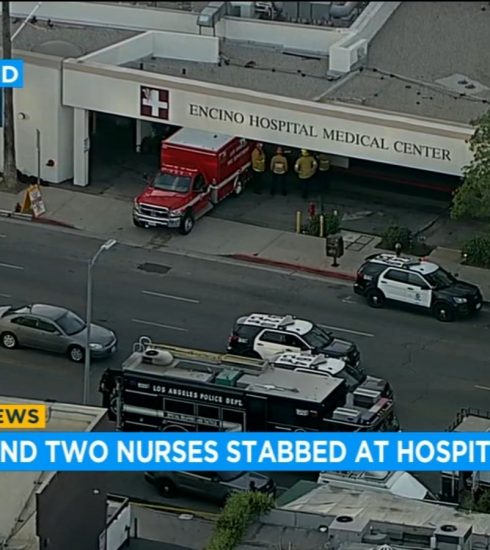