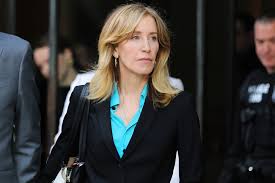 Felicity Huffman arrived in court Monday where she is expected to formally enter a guilty plea for her role in the college admissions scam. The 56-year-old actress didn’t speak as she walked into...
by Joy Smith May 13, 2019 245 Views

Felicity Huffman arrived in court Monday where she is expected to formally enter a guilty plea for her role in the college admissions scam.

The 56-year-old actress didn’t speak as she walked into the courthouse Monday with her brother Moore Huffman Jr.

Authorities claim that the “Desperate Housewives” star paid $15,000 to have someone correct the answers on her oldest daughter’s SAT. She reportedly considered the same for her younger daughter but decided against it.

Actress Felicity Huffman arrives with her brother Moore Huffman Jr., at federal court Monday, May 13, 2019, in Boston, where she is scheduled to plead guilty to charges in a nationwide college admissions bribery scandal. (AP Photo/Steven Senne)

Huffman, along with dozens of other rich and powerful parents — including “Full House” star Lori Loughlin — was arrested in March as part of “Operation Varsity Blues,” an investigation into bribery for admissions into elite colleges.

While some parents, including Huffman, reportedly paid off standardized testing proctors, others, allegedly including Loughlin, used bribes to get their children admitted as athletic recruits.

Huffman was reportedly arrested and cuffed by armed FBI agents and released on a $250,000 bond. Her husband, “Shameless” actor William H. Macy, was not charged.

It’s speculated that Huffman may face four to 10 months behind bars depending on the terms of her plea agreement.

Huffman told Fox News in a statement last month, “I am pleading guilty to the charge brought against me by the United States Attorney’s Office. I am in full acceptance of my guilt, and with deep regret and shame over what I have done, I accept full responsibility for my actions and will accept the consequences that stem from those actions.” 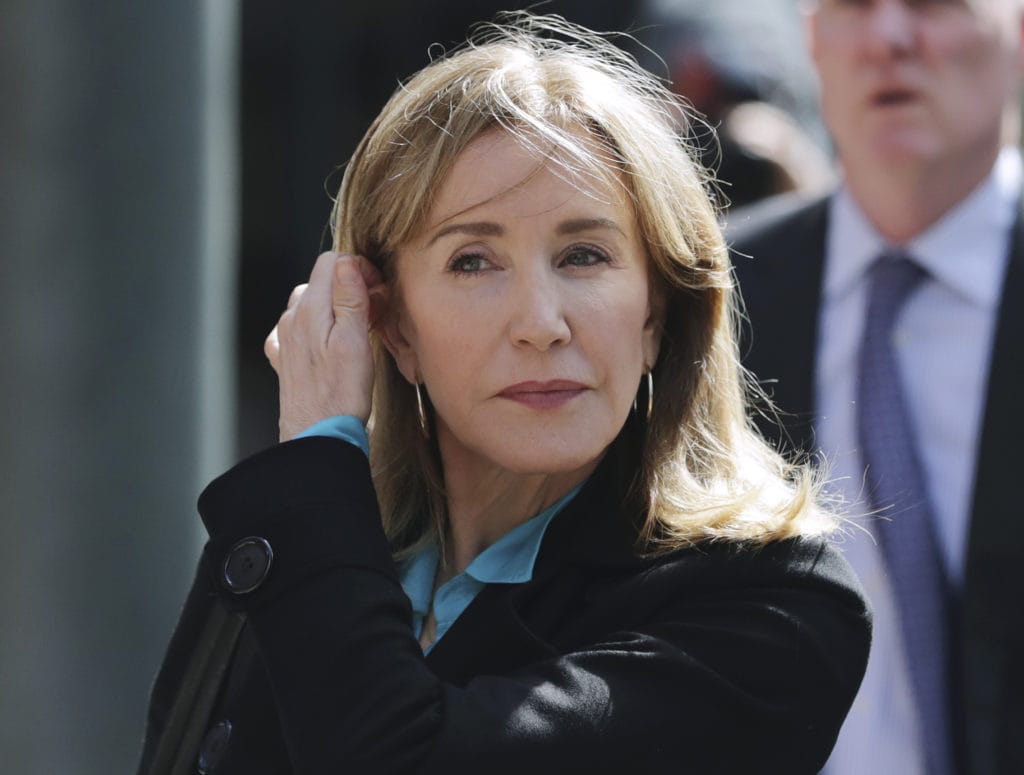 “My daughter knew absolutely nothing about my actions, and in my misguided and profoundly wrong way, I have betrayed her,” Huffman concluded. “This transgression toward her and the public I will carry for the rest of my life. My desire to help my daughter is no excuse to break the law or engage in dishonesty,

Kandi shares that her stepfather has passed!