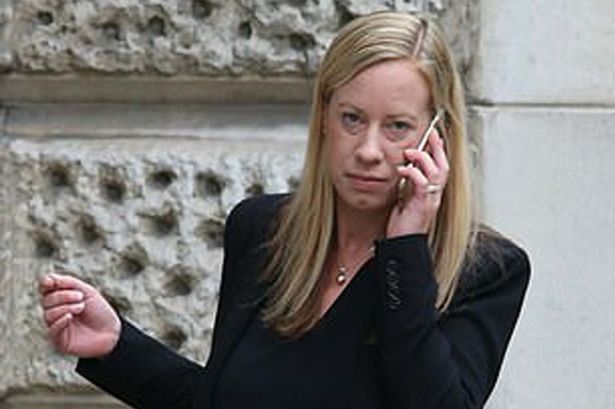 A mother accused of killing her four-week-old daughter along with her partner in a “brutal series of assaults” searched for “shaken baby syndrome” on the internet the week before...
by Zach Freeman February 26, 2020 182 Views

A mother accused of killing her four-week-old daughter along with her partner in a “brutal series of assaults” searched for “shaken baby syndrome” on the internet the week before the baby’s death, a court heard today.

Tom Little QC, prosecuting, told the Old Bailey: “Eva, the prosecution say, was violently shaken on at least three separate occasions in the early weeks of her life.

Mr Little said that, just before 2.40am on September 1 2017, the couple’s neighbour, Karen Drewell, woke up to hear Sanders screaming and ringing the doorbell at her home in Mitcham, South London.

Ms Drewell made a 999 call to the London Ambulance Service and Eva was taken to St George’s Hospital in nearby Tooting, where she was pronounced dead on the evening of September 2.

The court heard Sanders and Vaitkevicius had been drinking on the night Eva was said to have been attacked.

Jurors were told that, on August 27, less than a week before Eva was taken to hospital, Sanders made internet searches on her mobile for “shaken baby syndrome NHS”, “shaking babies” and “baby is shaking”.

In interview with the police, Sanders said Eva’s arms and legs had been shaking on August 28, but she could not provide an explanation for the shaking or the injuries the baby had suffered.

“If you do assault them and shake them violently and break their ribs, what do you intend?

“If you do cause those injuries, you must have intended to cause really serious harm to your baby.

“A baby caused such injuries and pain may well keep on crying and will not stop crying.”

Eva was born on August 2 2017 and was Sanders’ first child. Jurors were told the couple had been together for two years.

Vaitkevicius and Sanders, both from Mitcham, deny murder and causing or allowing the death of a child.