Emmy- and Tony-winning actress Cicely Tyson, who distinguished herself in theater, film and television, died on Thursday afternoon. She was 96.

“I have managed Miss Tyson’s career for over 40 years, and each year was a privilege and blessing,” her manager, Larry Thompson, said in a statement. “Cicely thought of her new memoir as a Christmas tree decorated with all the ornaments of her personal and professional life. Today she placed the last ornament, a Star, on top of the tree.”

Tyson made her film debut with a small role in 1957’s “Twelve Angry Men” and her formal debut in the 1959 Sidney Poitier film “Odds Against Tomorrow,” followed by “The Comedians,” “The Last Angry Man,” “A Man Called Adam” and “The Heart Is a Lonely Hunter.” Refusing to participate in the blaxploitation movies that became popular in the late ’60s, she waited until 1972 to return to the screen in the drama “Sounder,” which captured several Oscar nominations including one for Tyson as best actress.

Tyson received an Oscar nomination in 1973 for Martin Ritt’s drama “Sounder” and an Honorary Oscar in 2018.

Variety reviewer A.D. Murphy enthused that the film was “outstanding” and added, “The performances of Paul Winfield and Cicely Tyson, as the devoted though impoverished parents, are milestones in their own careers.”

Despite her achievements onstage and in films, however, much of the actress’s best work was done for television. In addition to “Miss Jane Pittman,” she did outstanding work in “Roots,” “The Wilma Rudolph Story,” “King: The Martin Luther King Story,” “When No One Would Listen,” “A Woman Called Moses,” “The Marva Collins Story,” “The Women of Brewster Place,” “The Oldest Living Confederate Widow Tells All” and the TV adaptation of “Trip to Bountiful.”

Throughout her career Tyson refused to play drug addicts, prostitutes or maids, roles she thought demeaning to Black women. But when a good part came along she grabbed hold of it with tenacity.

Onstage she was in the original 1961 Off Broadway production of Jean Genet’s “The Blacks” and, decades later, she won a Tony for her starring role in a revival of “The Trip to Bountiful.”

In television she nabbed the first recurring role for an Black woman in a drama series, “East Side/West Side,” and the actress later won two much-deserved Emmys for 1974’s memorable “The Autobiography of Miss Jane Pittman.” She was nominated a total of 16 times in her career, also winning for supporting actress, in 1994 for an adaptation of “Oldest Living Confederate Widow Tells All”; she was nominated five times for guest actress in a drama for “How to Get Away With Murder.”

The actress became a household name thanks to her starring role in “Miss Jane Pittman.” The TV movie, in which a 110-year-old woman recalls her life, required her to portray the heroine over a nine-decade period. Writing about Tyson’s performance, Pauline Kael compared her “to the highest, because that’s the comparison she invites and has earned.” 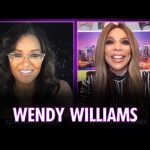 Watch: Wendy Williams Gives Details About The Fight With Her Brother And Current Status With Ex-Husband 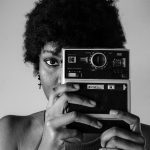 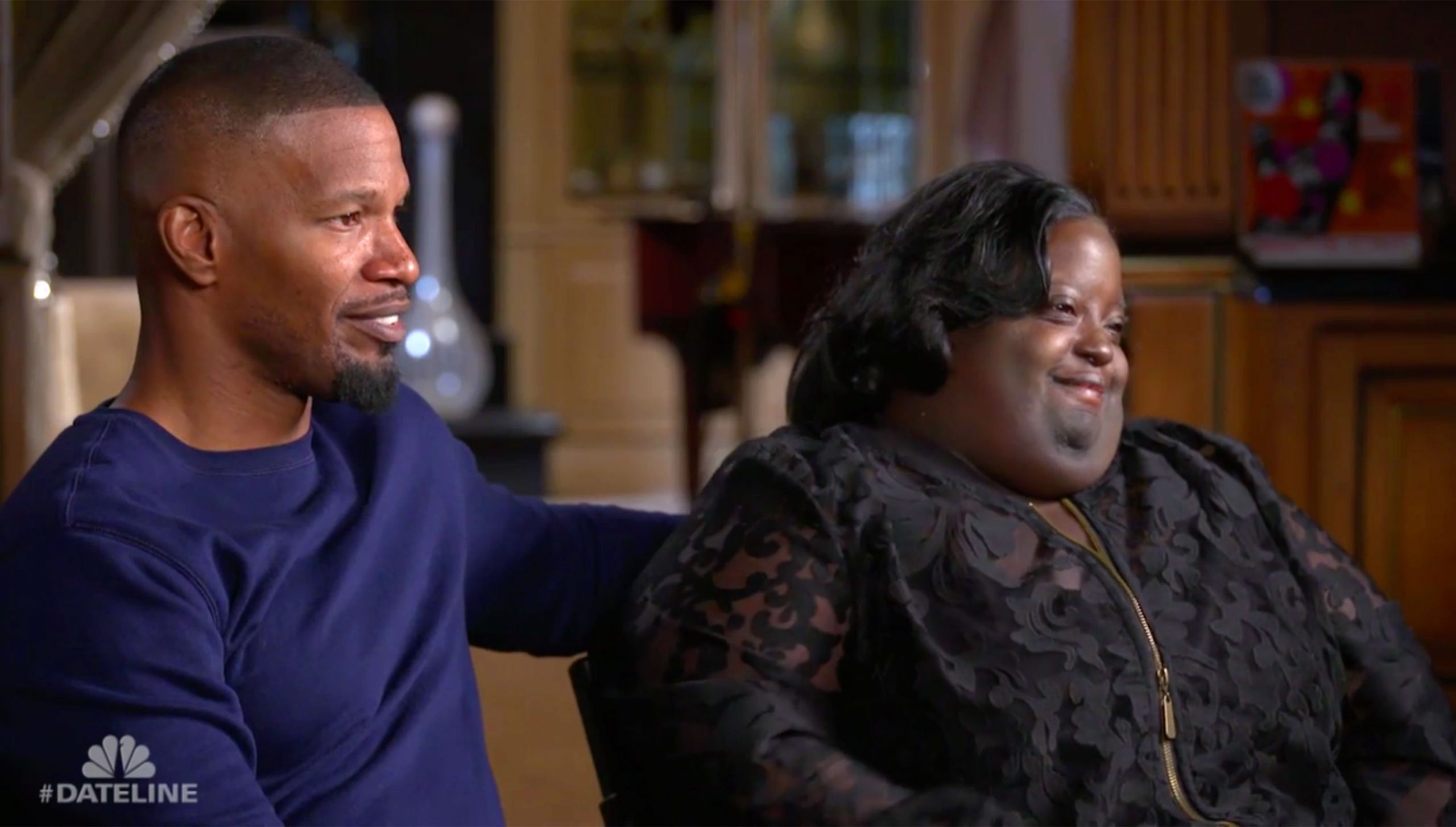 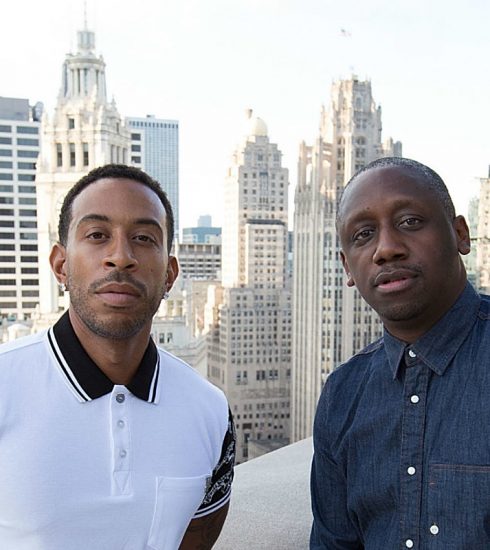