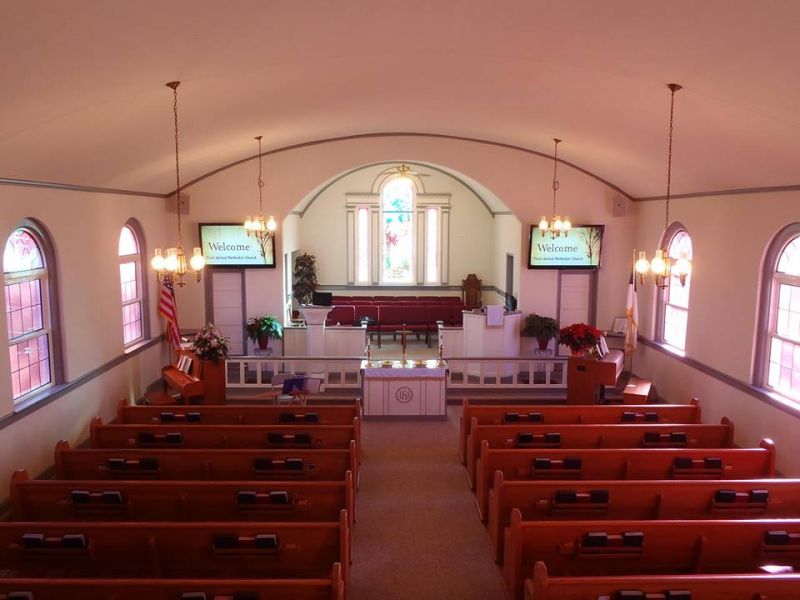 Churches could be forced to hire homosexual and transgender employees

Austin, Texas churches may be required to hire homosexual and transgender employees if a city ordinance is implemented. Under the ordinance, the city would guarantee “the opportunity for each person to obtain...
by Katricia Brown December 7, 2018 431 Views

Austin, Texas churches may be required to hire homosexual and transgender employees if a city ordinance is implemented.

Under the ordinance, the city would guarantee “the opportunity for each person to obtain employment without regard to race, color, religion, sex, sexual orientation, gender identity, national origin, age or disability.”

“Nondiscrimination is a core value in Austin and we need to defend it,” Austin Mayor Steve Adler told KXAN-TV.

In response, the U.S. Pastor Council and the Texas Values organization are suing the city of Austin over the ordinance. The groups are arguing that the city code forces churches to act against their religious beliefs. They are asking the city to apply exceptions to religious groups.

“Forcing churches to violate core convictions is not acceptable,” he added. “Once government does so, all of our Constitutional protections are essentially gone – all gone, for all of us, across all America.”

However, a city of Austin spokesperson said the city would defend the ordinance.

“The City is proud of our anti-discrimination ordinance and the protections it provides. The ordinance reflects our values and culture respecting the dignity and rights of every individual. We are prepared to vigorously defend the City against this challenge to the City’s civil rights protections.”

The lawsuit was filed Oct. 6 in the U.S. District Court for the Western District of Texas, Austin Division.

“Our major premise is to put an end to this threat against our churches,” Welch said. “The pendulum has swung too far against our freedoms, so we want to turn the pendulum back to Constitutional protections. Those protections should remain.”

Study shows most transgender kids will change back by adulthood