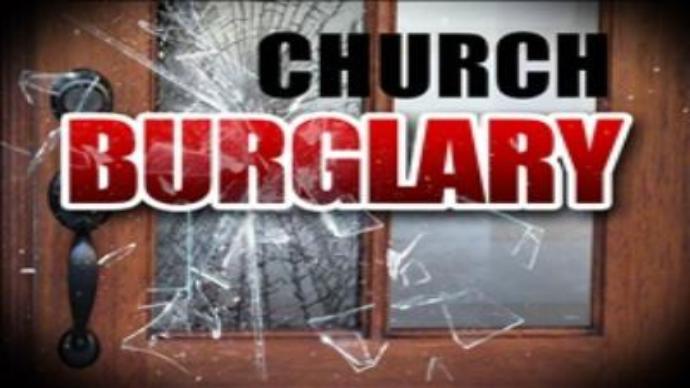 Authorities are searching for the person who vandalized a Chesterfield County church late Tuesday night.

Police say the church was used as a polling place and a door was left unlocked. The suspect went in through that door.

A church member told 8News that bibles were ripped and a window was broken. There was less than $500 dollars in damage and there was no damage to the outside of the church. Church officials say nothing was stolen. 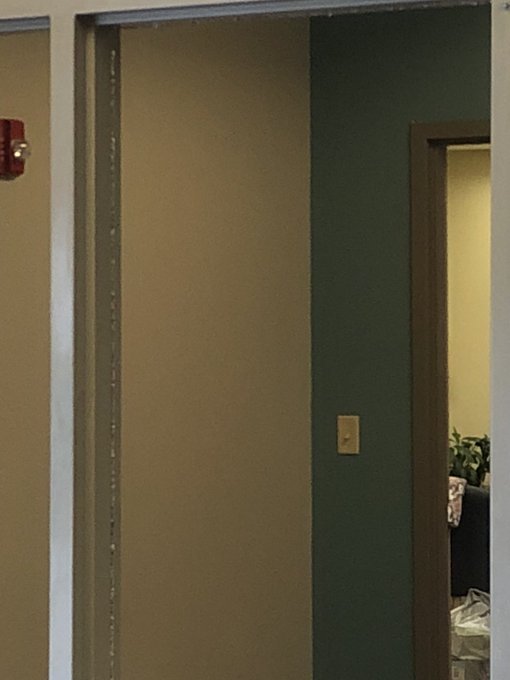 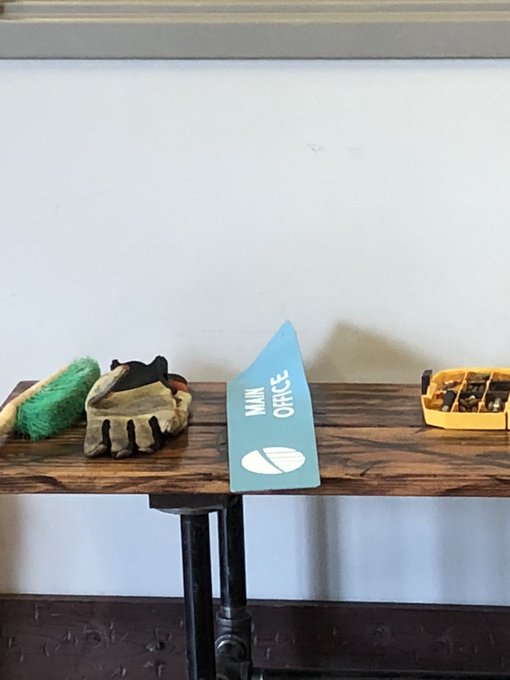 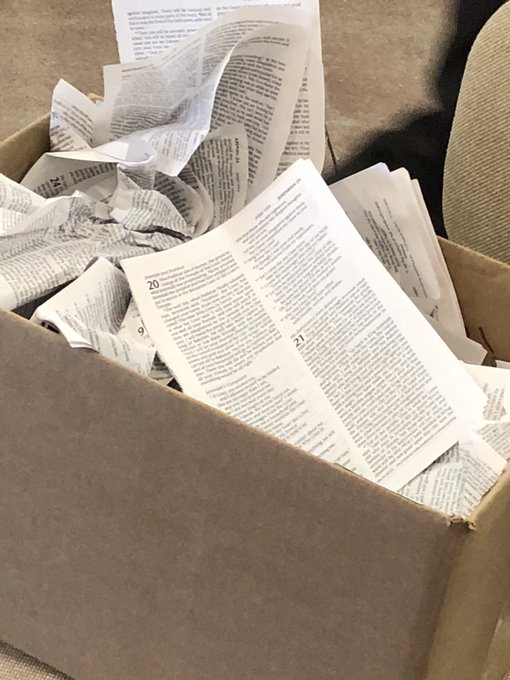 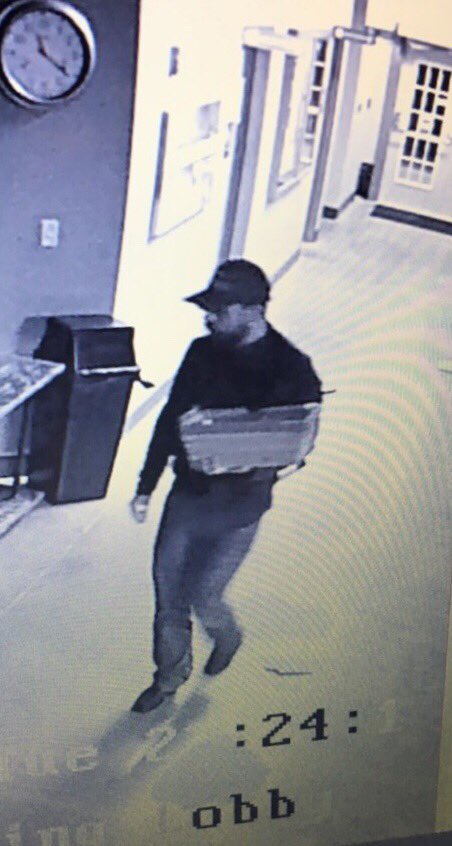 Pastor blames ‘compulsive disorders’ for him stealing $500K from his church