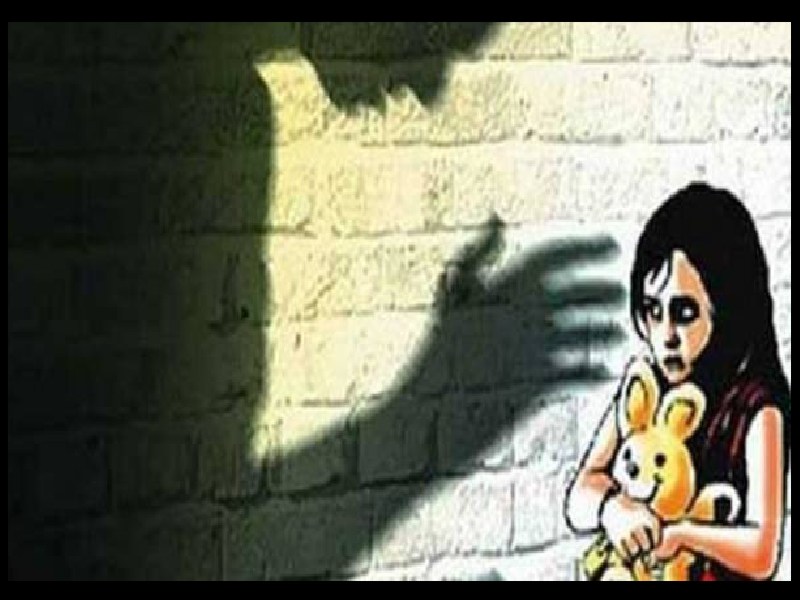 A convicted sex offender has told a jury he never raped a schoolboy – claiming that the complainant was looking for compensation paid out to victims. Former church youth...
by Zach Freeman October 7, 2017 439 Views

A convicted sex offender has told a jury he never raped a schoolboy – claiming that the complainant was looking for compensation paid out to victims.

He told a court he was never even alone with the child, who made allegations about him as an adult about 15 years later.

Madavan was jailed in November 2010 after he admitted indecently assaulting a string of boys and young men.

The court heard he was forced to sell most of his properties, save for two which were in negative equity, to pay the compensation.

Madavan told the latest hearing that the men had lied or exaggerated what he had done to them.

His barrister had earlier challenged the latest complainant, saying that he had made up the allegations to win compensation.

The witness told the jury: “I do not want the money. That is not why I am here. I wanted to get better.”

Madavan, who also played keyboard in several churches, is on trial accused of raping the schoolboy at his former home in Northumberland Terrace in West Hoe.

He allegedly raped the boy behind a sofa sometime between 2000 and 2002, Plymouth Crown Court heard.

The man has also told the jury that Madavan tried to rape him in the back of his Audi A6 after he pulled over into a layby on the A38.

Madavan, a former night grocery manager at Tesco in Roborough, said he barely knew the complainant as a boy.

He added he was never alone with him in his house nor in his car.

Madavan admitted he had been convicted of two counts of indecent assaults in 1991.

The court heard he was jailed at Plymouth Crown Court in 2010 after he admitted 13 counts of indecent assault against boys – offences which happened before and after the latest allegations.

But he told the jury that he never performed the indecent acts described by the boys and young men.

Madavan added under cross-examination: “I know how I appear to be a nasty piece of work. I know I have made a lot of mistakes. It is not as described as in the statements.”

He also had 297 indecent images of children on his computer, including some in the most vile category.

In police interview, he described the latest allegations as “completely fabricated”.

Nigel Wraith, for the Crown Prosecution Service, said: “You were, for about 10 years, a sexual predator?”

The defendant said: “That is not how I saw myself at the time. Yes I could have been seen that way in hindsight.”

Madavan, now of Windsor Quay, Cardiff, is on trial after denying four counts relating to the two alleged incidents between 2000 and 2002.

He denies rape and the lesser alternative of indecent assault of a child under 13 at Madavan’s home.

The defendant also pleaded not guilty to attempted rape in the car and the alternative of indecent assault.

The trial continues, with the jury expected to retire to consider its verdicts on Monday.

Young Thug Pleads For his Girlfriend Back After Cheating!