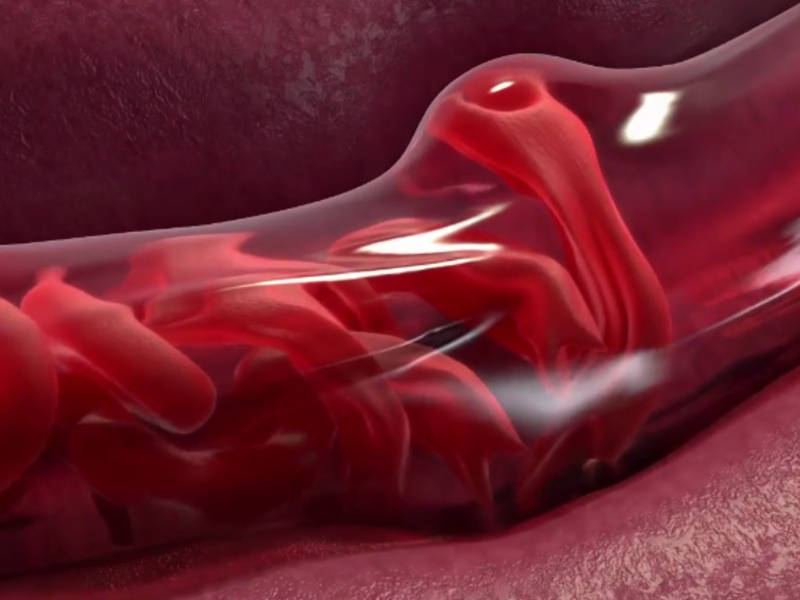 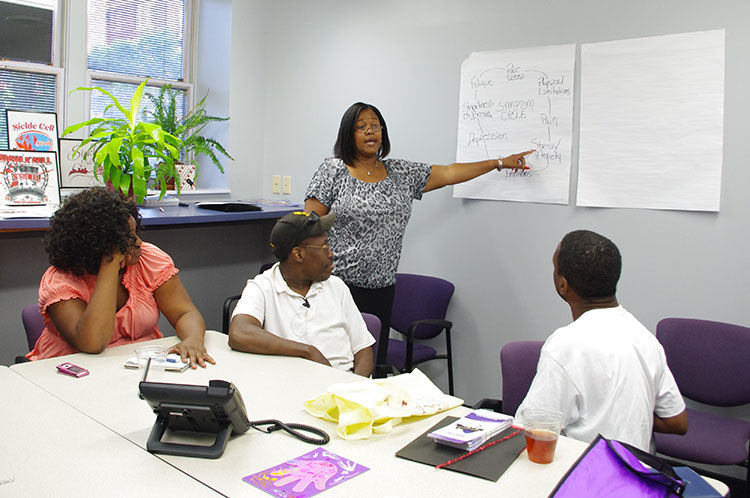 Christian Embassy Church in Black Jack has planned three days of activities in mid-September for its 13th annual Harvest Fest, which includes a 5K Run/Walk to benefit the Sickle Cell Association in St. Louis.

“CEC is honored to raise funds for the Sickle Cell Association and to help bring awareness to the disease because of its impact on the African-American community,” said Robert S. Griffin, senior pastor and founder of Christian Assembly Church.

At 9 a.m. until noon on Saturday, September 16 the church will have a 5K Run/Walk to benefit the Sickle Cell Association in St. Louis. They are asking for a donation of $10. Registration begins at 8:30 a.m.

Rosemary Britts, executive director of the Sickle Cell Association of St. Louis, said the donation will further its mission to educate for greater awareness of sickle cell anemia, which is an inherited trait from both parents. It’s often mistakenly thought that sickle cell anemia is only a black person’s disease.

“Sickle cell can affect almost any race. From the areas that it comes from – Africa, the Mediterranean, South America, India – individuals can be almost any race and carry the gene for sickle cell or produce a child with sickle cell disease,” Britts said.

Even if you don’t live in those regions, ancestry is important.

“Individuals with ancestors from any of the locations that I named could be carriers of the gene and, therefore, if there are two parents carrying the gene – we call sickle cell traits – they have a 25 percent chance of producing a child with sickle cell disease.”

She said those are the odds that parents face with each pregnancy.

The presence of the train in an individual can be discovered via blood testing.

Rather than having normal, round red blood cells, which carry oxygen throughout the body, in sickle cell anemia, some red blood cells are rigid, sticky and crescent- or sickle-shaped. These misshapen cells can get stuck in small blood vessels and block or impede the flow of oxygen to the body, causing a sickle cell crisis (also called episode or attack). Sickle cell crises are very painful and can cause strokes or other health complications, and can be life-threatening or fatal.

There is currently no cure for sickle cell anemia, although bone marrow transplants in children and young adults have shown some promising results. Most persons who live with sickle cell anemia get treatment for extreme pain and other health complications.

On Saturday, September 16, the Harvest Moon Fest begins at 5 p.m., hosted by the City of Black Jack in Harold J. Evangelista Park, located next door to the church. There will be live music, inflatables, food and other activities.

The weekend culminates on Sunday, September 17 with worship service at 9:30 a.m.

“I’m very grateful to Christian Embassy Church,” Britts said, “as well as others who are stepping up to bring awareness and raise funds to help those living with sickle cell disease.”

Chiefs Will Try To Spoil A Night In Which Patriots Raise Championship Flag!!!