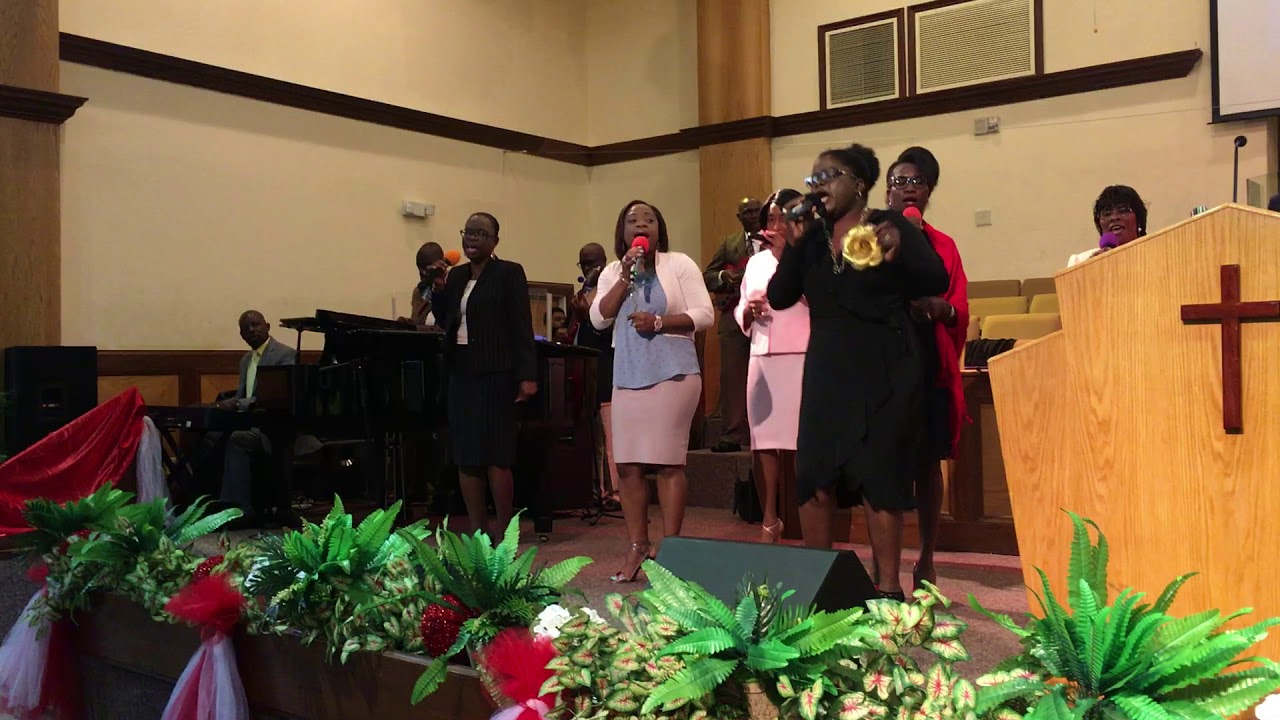 A 22-year-old man from Miramar was arrested Friday on a second-degree murder charge after police officers discovered a body inside the closet of an apartment unit.

According to an arrest report, Miramar police officers were called to an apartment complex on Southwest 110th Avenue Friday by the victim’s sister, who said that she had not heard from her brother since Tuesday.

The woman told police that her brother plays an instrument in a band for their church and had missed a few performances, including one on New Year’s Eve.

According to the police report, no one answered the door to the victim’s apartment, but his car had been left unlocked in the parking lot.

Police officers asked Mondelus’ sister to open the car door and they found multiple receipts inside that had been dated Dec. 31. Authorities said one of the receipts showed that a Visa credit card belonging to someone by the name Marvin Jean-Pierre had been used to purchase food at a restaurant in Miami Gardens.

As officers went to Jean-Pierre’s home to question him, officers at Mondelus’ apartment complex spotted the victim’s car leaving the area, the police report stated.

According to police, officers followed the car and conducted a traffic stop. The driver was none other than Jean-Pierre, authorities said.

According to his arrest report, Jean-Pierre told officers that he hadn’t seen the victim for about a week and did not know his current whereabouts.

Police said Jean-Pierre claimed to have been living in Mondelus’ car and said he would go inside the victim’s apartment to clean himself and use the his toiletries.

He admitted to taking Mondelus’ vehicle that day without his consent and said that he planned to go out of state, authorities said.

According to the police report, the victim’s house keys were attached to the car key and his sister gave officers permission to enter the apartment to conduct a welfare check.https://69c4bf42bfc2822c860ec02bca7b933d.safeframe.googlesyndication.com/safeframe/1-0-37/html/container.html

Police said they found Mondelus’ body inside the master bedroom closet covered with a blanket with the ankles exposed.

The ankles had been bound with a neck tie, the arrest report stated.

Police said Jean-Pierre later confessed to killing Mondelus with a clothing iron, claiming that he was sleeping inside the victim’s bedroom while naked and was awakened by the victim standing over him, rubbing his chest.

According to the report, Jean-Pierre said both men got dressed and went to the living room, where he struck the victim in the face with the iron.

Jean-Pierre said Mondelus staggered backward and he struck him a couple times in the temple before the victim fell to the ground, the report stated.

Police said Jean-Pierre admitted to disposing of the iron.

Mondelus’ family said his pride and passion was music, spending time performing at churches and other gigs big and small.

“He was just gifted,” said Wayne Mondelus, the victim’s cousin. “Just pain. Gone too soon. He didn’t deserve that.”

A medical examiner determined that the victim died from blunt force trauma to the head. Authorities said the victim’s injuries and the crime scene were consistent with the suspect’s statements.

Jean-Pierre is currently being held without bond at the Broward County Jail.