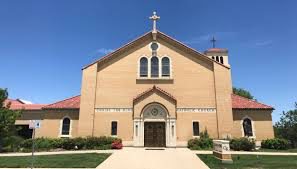 Church members rally together and beat up the bishop!

The leadership of the Seventh-day Adventist (SDA) Church in Uganda has condemned the attack and assault of the Western Field Bishop Samuel Mwebaze by a group of Christians. Bishop...
by Joy Smith March 22, 2019 642 Views

The leadership of the Seventh-day Adventist (SDA) Church in Uganda has condemned the attack and assault of the Western Field Bishop Samuel Mwebaze by a group of Christians.

Bishop Mwebaze who is nursing injuries, was assaulted in his office on Moldina Street in Fort Portal on Tuesday, by a group of Christians from various SDA churches in Kabarole District.

They accused him of planning to financially drain the Western Field in his grand mission to make it annexed to the Kasese Field.

He was also accused of misusing church money by opting to stay in expensive hotels yet the Church owns houses for accommodation. 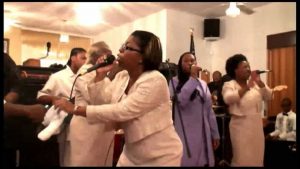 The sheep also accused the bishop of personalising a church vehicle, among other allegations.

“The church condemns such acts whether by members or non-members… Seventh-day Adventist Church is a global movement with the mission of preparing the whole world for the second coming of Jesus Christ,” Mr Ogwal’s statement reads in part. 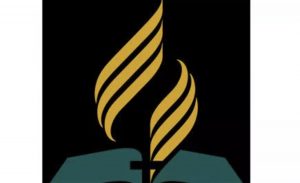 He asked the Union calls upon all SDA Church members across the county to be calm as police carries out investigations and church leadership discusses the way forward.

Police is holding six people suspected to have been behind the act.

The suspects are detained at Fort Portal Police Station.

Priest stabbed during Mass in church

Congratulations! Porsha Williams is a mother of a new baby girl!