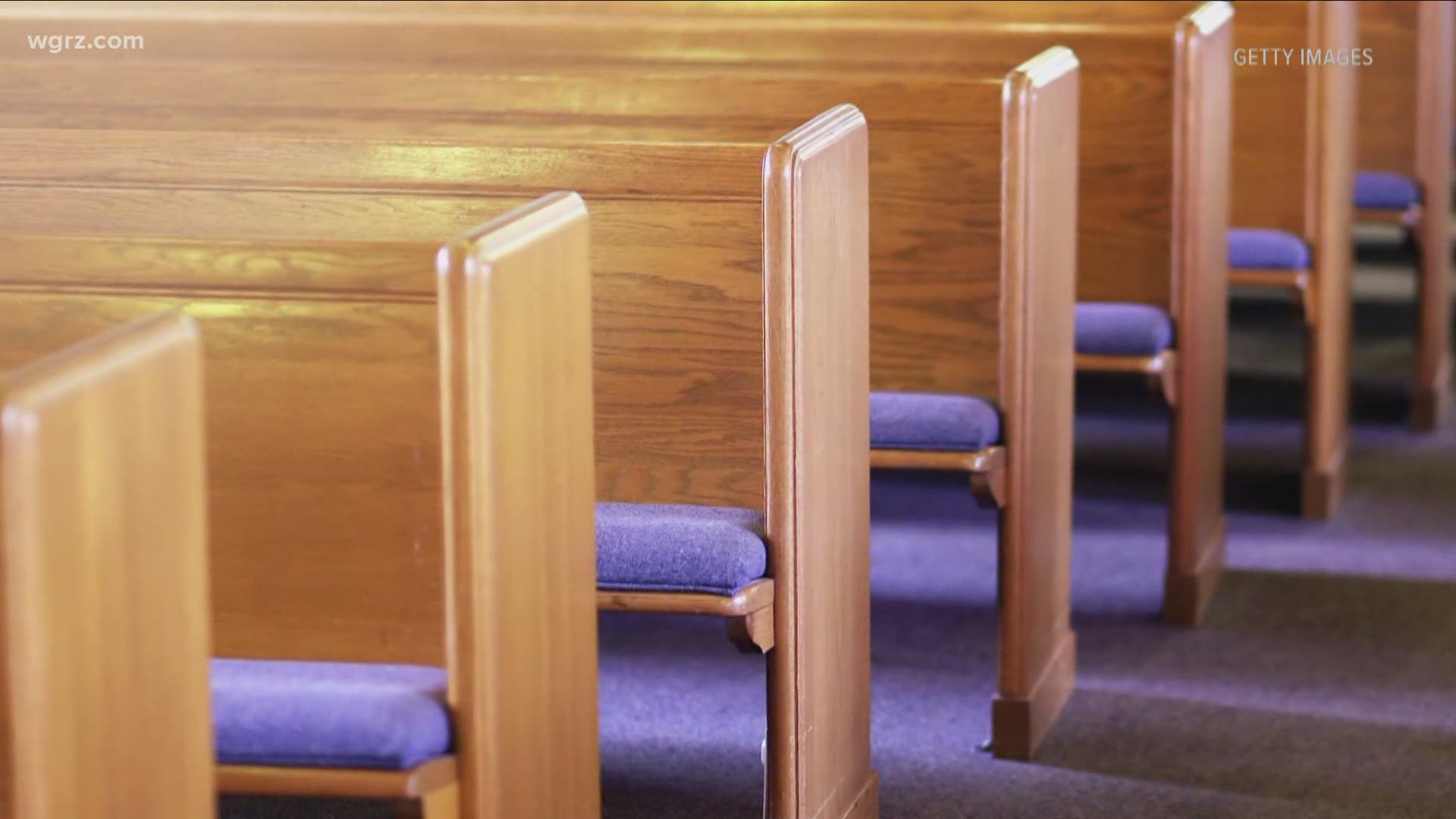 South Korean authorities on Saturday arrested Lee Man-hee, the powerful head of the Shincheonji Church of Jesus, which is linked to more than 5,200 coronavirus infections, or 36% of...
by Raquel Jayson August 2, 2020 279 Views

South Korean authorities on Saturday arrested Lee Man-hee, the powerful head of the Shincheonji Church of Jesus, which is linked to more than 5,200 coronavirus infections, or 36% of South Korea’s total cases.

The church’s branch in the southern city of Daegu emerged as the biggest cluster in the country after infections spiked in late February.

Prosecutors allege the 89-year-old conspired with other sect leaders to withhold information from authorities during the peak of the outbreak among his more than 200,000 followers.

Lee, who has described the novel coronavirus as the “devil’s deed” to stop the sect’s growth, allegedly hid details on members and their meeting places as authorities tried to trace infection routes in February, Yonhap news agency reported.

Lee is also suspected of embezzling about 5.6 billion won ($4.7 million) in church funds, including about 5 billion won which he allegedly used to build a retreat, Yonhap said.

Lee and his church have steadfastly denied the accusations, saying they were cooperating with health authorities. Its spokesperson, Kim Young-eun, said the church will do its best so that “the truth is clearly proved in court.”

South Korean health authorities used an aggressive test-and-quarantine program to contain the outbreak in Daegu and nearby towns by April, but the country has seen a resurgence of the virus in the Seoul metropolitan area since late May.

South Korea’s Centers for Disease Control and Prevention on Saturday reported 31 newly confirmed cases. At least 23 of the, were tied to international arrivals.

Indiana School Opens And Has To Quarantine Students Within Hours