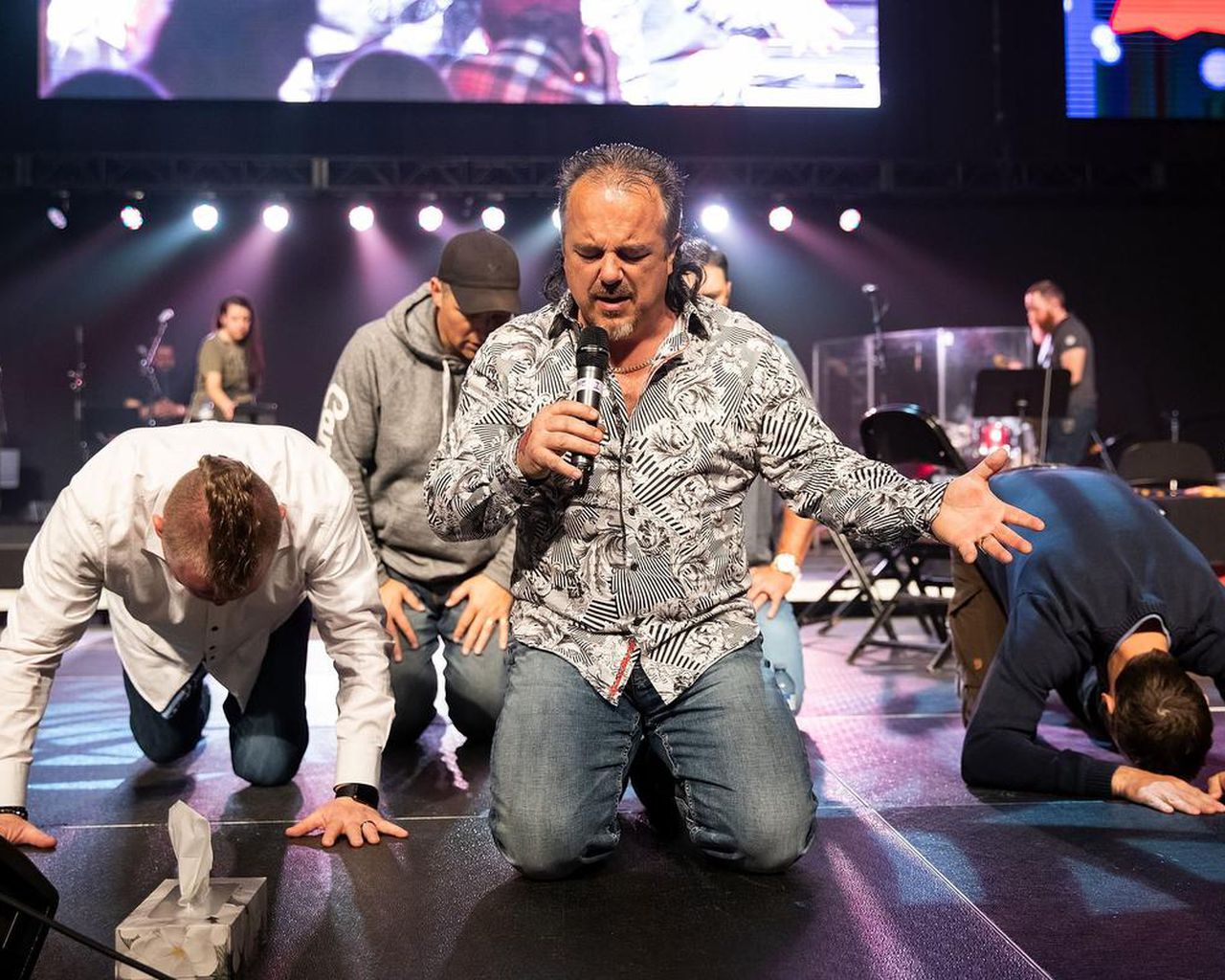 Several members of a Kelowna, B.C., church with a history of defying public health orders have fallen ill with “a cold, the flu, or COVID” after attending a religious retreat, according to the church pastor.

Earlier this year, the Harvest Church was fined multiple times by health authorities for holding church services in defiance of a ban on indoor gatherings.

In a prayer session posted publicly on social media, pastor Art Lucier said a number of congregants had become ill after attending a festival that was held in a rural area outside Kelowna on the weekend of Aug. 21-22.

In an email sent to congregants on Aug. 25, Lucier wrote that “many of our staff arrived [at the festival] not well to begin with, and others got sick part way through the event.”

Video of the festival posted by the church shows at least 30 people gathered in a large tent in close contact, not wearing masks.

Lucier declined an interview with CBC News, but confirmed that 60 to 70 people attended the festival. He said a member of the church has since tested positive for COVID-19. Lucier said the church didn’t organize the festival, but wouldn’t say who did.

Worship services are exempt from current Interior Health restrictions, which otherwise limit capacity for indoor events to 50 people with a COVID-19 safety plan.

However, people are still being advised to stay home if they feel sick, to self-monitor and get tested if they have symptoms of the cold, flu or COVID-19.

Lucier told CBC he has not been tested since the event.

Interior Health told CBC News it is aware of the situation.

“We are following up with these individuals to ensure everyone who tests positive for COVID-19 is fully aware of their self-isolation expectations,” Interior Health wrote in an email.