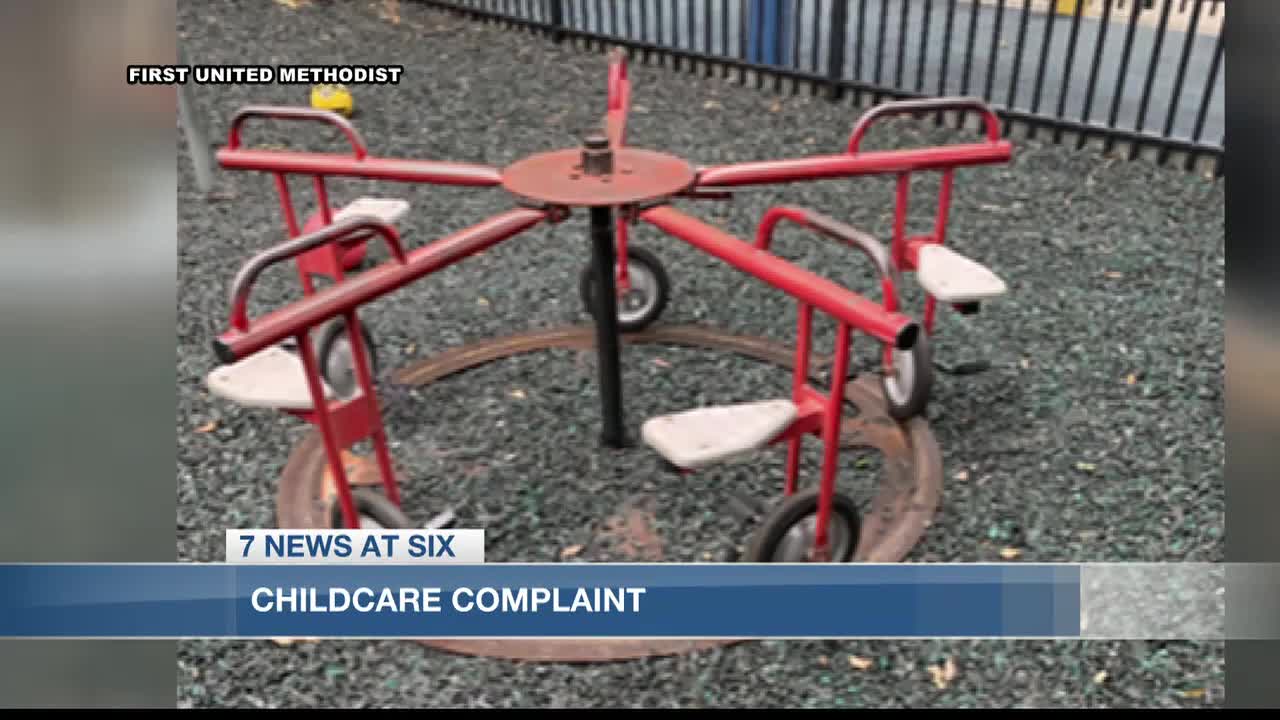 State records show deficiencies at a local child care facility that has been operating since the 1960s.

Those in charge say the employee involved is terminated and that corrective action has been taken.

Online records show unacceptable behavior by a childcare worker included falling asleep while holding a child, nudging a child with her foot and using foul language.

First United Methodist Daycare Center is a well-established facility where there is a waiting list. They have cameras in classrooms which allow parents, grandparents and even the state to watch what is going on. And that’s how they found out about the actions of the worker.

Senior pastor Welden Bares says the infractions were not criminal but were unacceptable.

“She fell asleep, she used bad language and she nudged a child with her foot. All of which are completely unacceptable to the school.”

Corrective action included firing the employee and providing training to others. That includes requirements to report infractions to the state.

“If a staff member or teacher sees something, they are to report it, not just to the director of the school, but to authorities. Mandatory reporting is so important.”

The daycare is closed due to quarantine but is expected to reopen Thursday. The facility usually cares for about 160 children, but it’s at about 100 right now due to hurricane damage to some facilities.