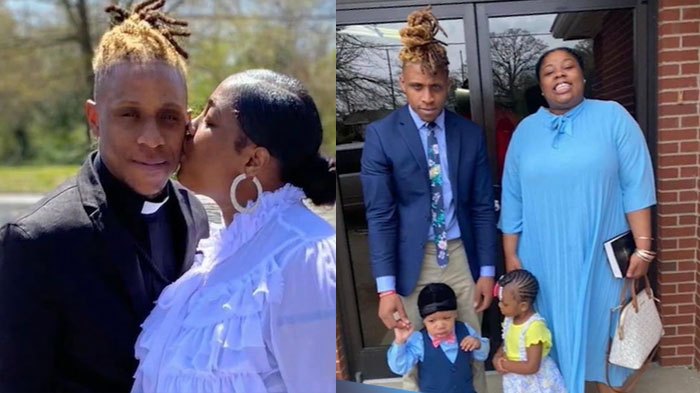 It has been two months since the killing of a High Point pastor, and police are still searching for the suspects.

Friends and family are still praying for answers and hoping people from the community will step up and help police find the people who shot and killed 25-year-old Robert “Bert” Booth Sr.

Since his death, his parents Rodney and Deneka Booth, have been praying for answers and closure.

“I have been saying all along that I’m concerned. I know that through time witnesses move, people move, people who may have seen something as time goes on it’s going to get harder for them to solve,” Deneka Booth said.

Booth’s parents said they have been keeping in touch with High Point police for constant updates, even with potential tips, and still no answer.

Dewayne Waden, the assistant Pastor for Hood Holiness Church of God, said the church family has released music from Booth for streaming.

Waden said proceeds from Booth’s music streams will go to a fund that has been set up for his two children he left behind.

Waden said the church family is also holding events and doing charity work in the community, and spreading the word of God, something he said Booth was known for doing.

Two months since his death, Booth’s family and friends are praying for the community to stop the violence and do what’s right.

“We have to be more accountable as a community and show compassion and empathy to each other,” Deneka Booth said.