Extremist Christian hate preacher Dillon Awes has declared that every gay person in America “should be lined up against the wall and shot in the back of the head”.

The comments were made during Pride Month by Dillon Awes of Stedfast Baptist Church, a Texas-based, anti-vax, racist, transphobic and homophobic church, which has created several documentaries including titles like The Sodomite Deception and AIDS: The Judgment of God.

The church is considered a hate group by the Southern Poverty Law Center.

In his 5 June sermon titled “Why We Won’t Shut Up”, Awes said: “What does God say is the answer, is the solution, for the homosexual in 2022, here in the New Testament, here in the Book of Romans?

“That they are worthy of death! These people should be put to death!

“They should be lined up against the wall and shot in the back of the head! That’s what God teaches.

After describing gay people as “full of murder”, the hate preacher was sure to clarify that saying they should be shot in the head was not advocating for murder.

“If you think that is murder, you don’t even understand what murder is,” he told the congregation.

“Being put to death by the government is not murder. It’s called capital punishment.”

Awes spewed hate for over an hour and throughout his sermon he said that “all homosexuals are paedophiles”, and that gay people were “filthy”, “sick”, “disgusting”, “f****ts” and “animals” that should be “destroyed”.

In that time he also claimed that LGBTQ+ people wanted to murder Christians, and that “sodomites” are responsible for, and celebrate, school shootings, and that letting a same-sex couple adopt a child is like “giving meat to predators”.

Despite insisting LGBTQ+ folk will “cancel” anyone who preaches the “gospel”, at the time of writing, Awes’ full sermon is still live on YouTube, Twitter and Facebook.

All three platforms have been approached for comment by Joy105.com 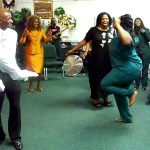 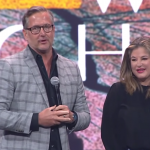 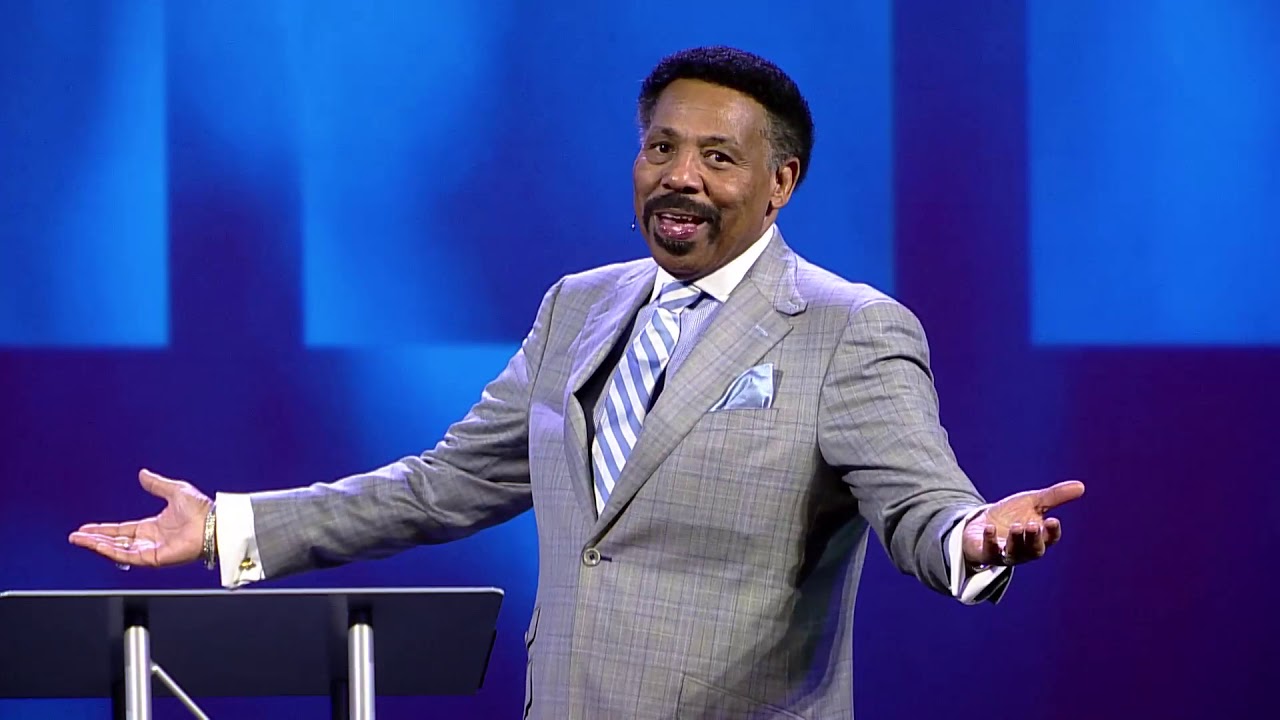 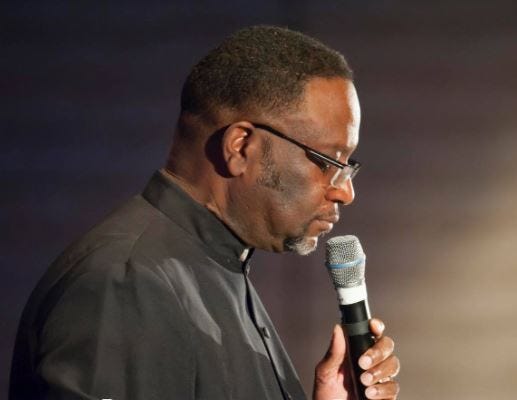 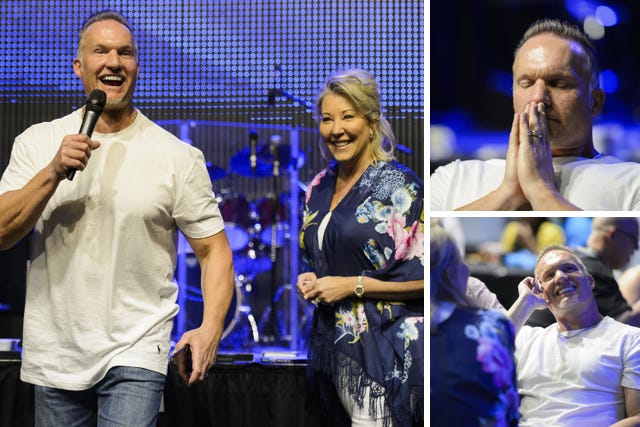