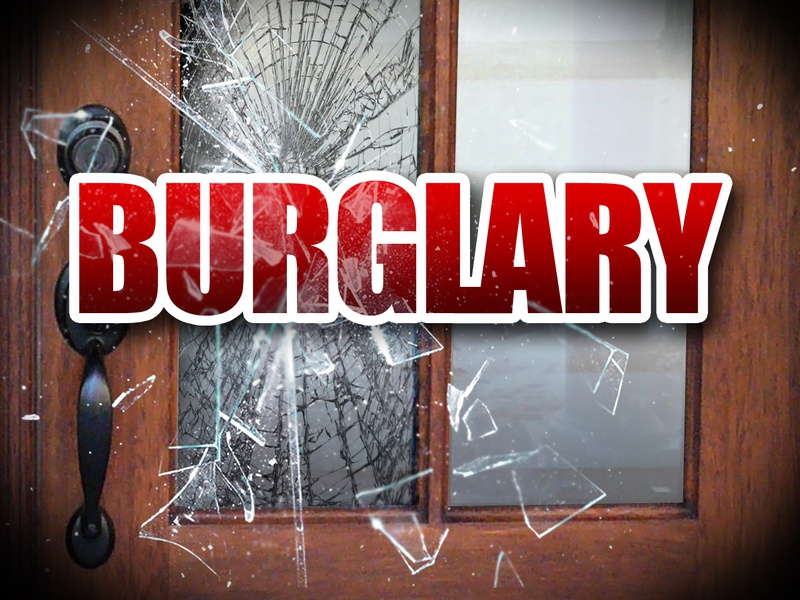 It is a sign of complete “desperation” for criminals to target churches, which use offerings and other resources to assist communities and citizens in need, Bahamas Christian Council (BCC)...
by Zach Freeman August 25, 2017 505 Views 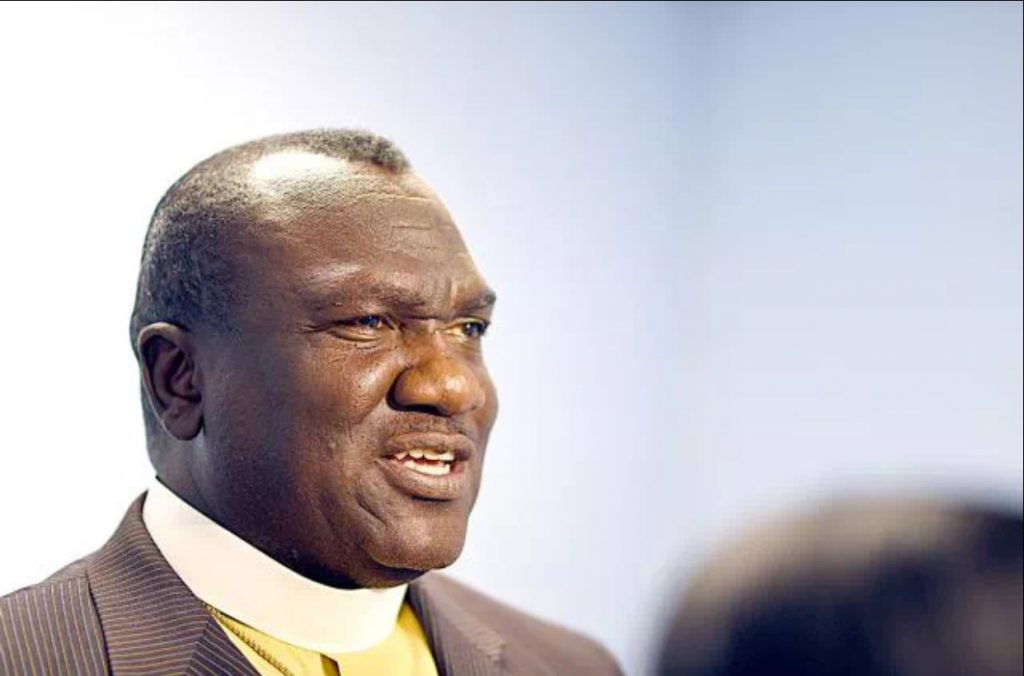 It is a sign of complete “desperation” for criminals to target churches, which use offerings and other resources to assist communities and citizens in need, Bahamas Christian Council (BCC) President Bishop Delton Fernander said yesterday.

Fernander said while religious leaders must accept that churches have become targets of crime over the last few years and must make strides to self-police, the church wants criminals to know that “we care for you and you are really just harming the organization that wants to help you”.

In an impassioned appeal for those who have targeted churches to see their wrongdoing, Fernander said, “We hope we can make things better… that you would not take to rob anyone or to take finances from any business. The church will be there to assist in the community.”

Two gunmen robbed the parish treasurer of St. George’s Anglican Church of the church’s offerings shortly after the morning service on Sunday.

Authorities warned church officials not to travel with large deposits without proper security.

“It shows a sign a desperation of those thieves who are willing to prey on the offering to the church, which is primarily used to give back to the same communities that the church resides in, and the members that are in need of assistance,” Fernander said.

“It suggests a state of mind that there is nothing off limits.

“As such, you would have heard from pastors and parishioners that we are praying for those people.

“We are concerned about them because we know it is a sign of a new problem.

“As churches we are aware that we have professionals in our churches.

“Some are in armed forces and some are in the security forces.

“We are asking churches to ask them to be vigilant.

“I know they’ve come to enjoy the services, but we must police ourselves and be aware of our communities if we are moving or transporting offerings or finances, we want to have the assistance of the police whether they are those who reside in our churches or those who are asked to assist us from the station.”

Reports of citizens being held at gunpoint and robbed inundate police reports.

Less frequently, there have been reports of churches being robbed of equipment, electronics and even pulpits.

Fernander said while he could not put a number on how many churches have been targeted this year for example, he said there tends to be an uptick before the opening of school.

The council president said prayer meetings have been robbed.

Sound systems, projectors, microphones and computers have been stolen from various churches, he noted.

He said, “It is sad because the average intake is going to be far less than they expect.

Fernander added the council hopes to meet with National Security Minister Marvin Dames soon, but it has given the minister time to review his ministry.

Check out these weekend makeup tips!

How to keep your kids safe fro poisoning at school!