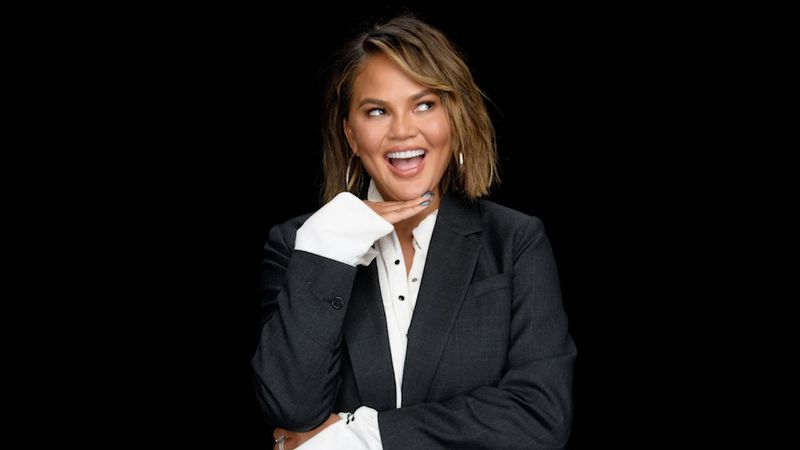 Chrissy Teigen Is Not The One To Troll On Social Media! What An Epic Clapback!

Chrissy Teigen is not here for body-shamers and their cruel comments about weight. So when a Twitter troll called her “chubby” on Monday, April 15, she unleashed an epic clapback....
by Raquel Jayson April 17, 2019 277 Views

Chrissy Teigen is not here for body-shamers and their cruel comments about weight. So when a Twitter troll called her “chubby” on Monday, April 15, she unleashed an epic clapback.

“I hate to say this but…you are not a small person? also I don’t care about my weight sooooo this does not hurt,” responded the Lip Sync Battle host.

The heated exchange occurred on Congresswoman Nancy Pelosi’s Twitter page. After the Speaker of the House posted a photo of herself with Teigen and John Legend on Wednesday, April 10, with the caption, “So thrilled to be introducing @chrissyteigen and @johnlegend at the House Democratic Issues Conference tonight!” trolls quickly attacked.

“Tiegen got fat,holly zhit,” the biggest offender wrote. When others came to Teigen’s defense, the commenter doubled down with a response that referred to the star as both “Fatty Tiegan [sic]” and “Chubby Tiegan [sic].”

When he attacked again, writing, “Tiegan [sic] likes to attack people, so i’m attacking her weight, chubby needs to get to the gym,” Teigen typed in her response — and added Pelosi to the chain.

And just to make sure the troll would roll over, the Cravings: Hungry for Moreauthor conversed with one of her defenders, adding another quip: “I can guarantee he is not a handsome man. Lol.”

Since welcoming her second child, son Miles, in May 2018, the 33-year-old model has been a voice for body-positivity, speaking out for other women and moms while sharing the truth about her changing body, size and priorities. In March, she responded to the question of how she can eat like she does with honesty: “I am 20 pounds heavier than I was before miles,” the star tweeted. “He’s 10 months old, I never lost the last bit because I just love food too much. Just coming to terms with my new normal, when I had this certain number for so long!”

She also recently joked about the proliferation of social media fitness influencers, by making a crack about her pet hamster, Peanut Butter, who had discovered the joys of running on her wheel: “I’m worried she’s about to start a fitness instagram,” she quipped.

Congratulations to Berry Gordy and 60 years of Motown Records!