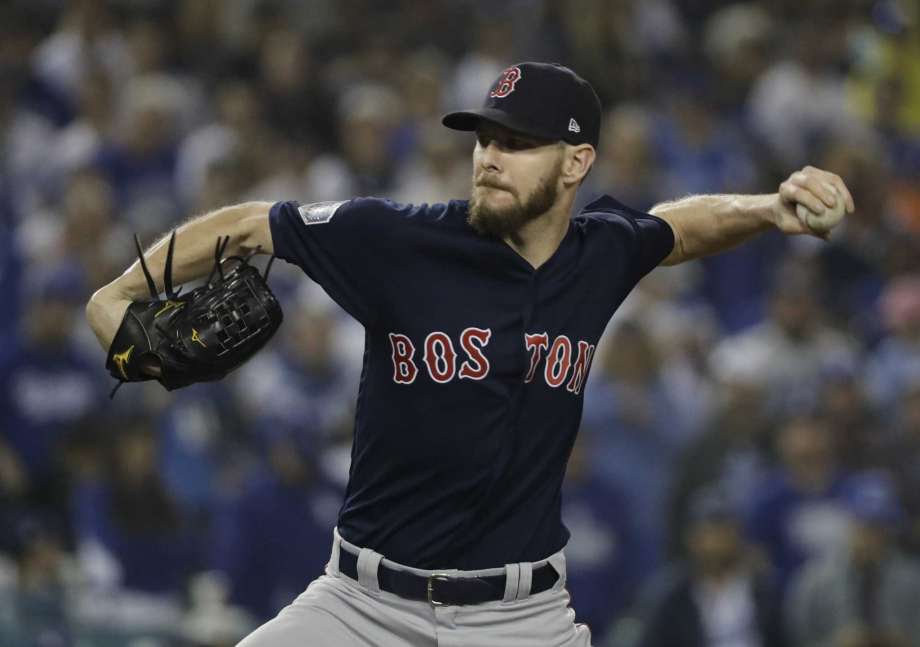 If the long-shot Red Sox are to make the playoffs, they’ll have to do so without their ace. Chris Sale will sit the rest of the season due to...
by Joy Smith August 19, 2019 210 Views

If the long-shot Red Sox are to make the playoffs, they’ll have to do so without their ace.

Chris Sale will sit the rest of the season due to left elbow inflammation, according to ESPN, though the left-hander for now managed to dodge Tommy John surgery. 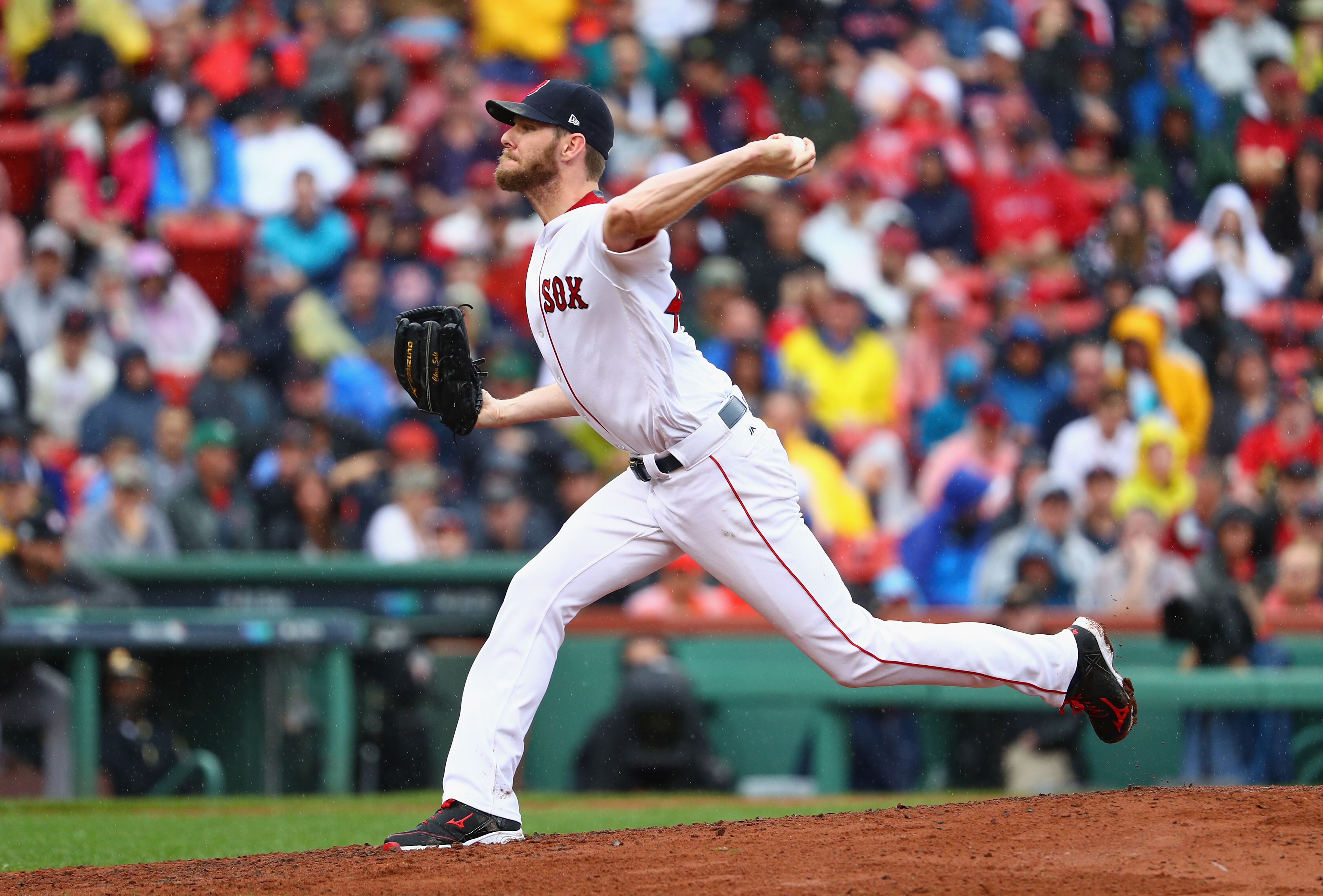 Sale was coming off two solid starts in which he combined for 25 strikeouts — including the 2,000th of his career — and allowed only three runs in 14 2/3 innings.

Boston is currently in third-place and 16 games back of the Yankees in the American League East, and 6.5 games behind in the wild card.

Before the season started, Sale signed a $160 million, six-year contract that includes $50 million in deferred money that is not due to be paid until 15 years after it is earned.

“I’m concerned about it, contract or no contract, whenever a pitcher has an elbow,” team president Dave Dombrowski said overt the weekend. 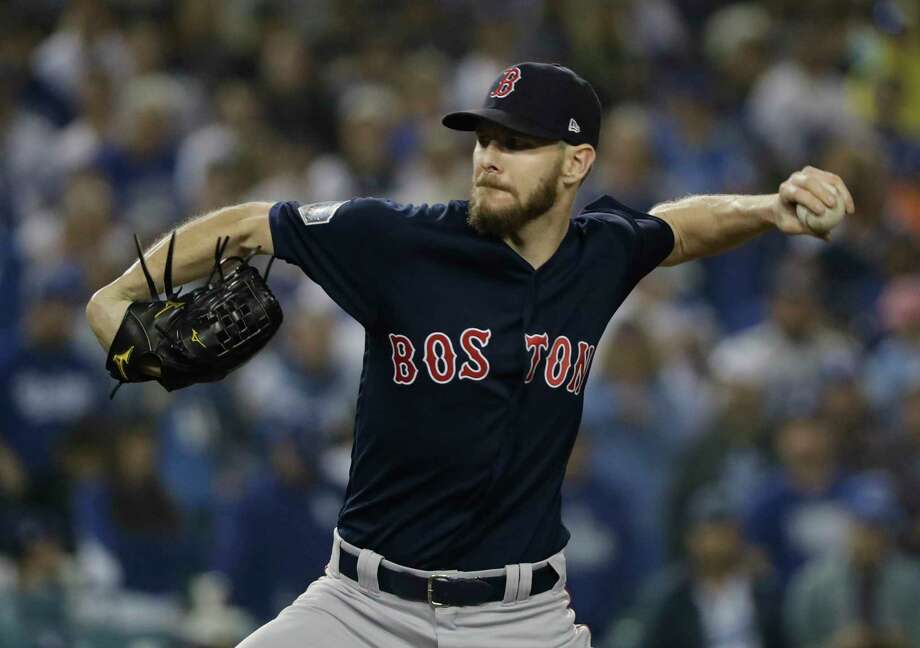 Last season, Sale dealt with shoulder soreness after the All-Star break, limiting him to 29 innings.

He was limited in the postseason, but closed out the World Series, striking out then-Los Angeles Dodgers infielder Manny Machado to clinch Boston’s fourth title in 15 seasons.

To fill Sale’s spot on the roster, the club recalled right-hander Ryan Brasier from Triple-A Pawtucket.

Katie Holmes and Jamie Foxx split after six years together!

Father arrested after strangling his 15yr old daughter and slitting her throat!